“It’s Not Like I Imagined”: How Sugar Dating can Turn Sour

"But the reality of being a sugar baby is far removed from this exoticism. The men I’ve met while sugaring are regular men, living in the real world and not the one I’d invented for them.”

By Fight the New DrugAugust 20, 2020No Comments 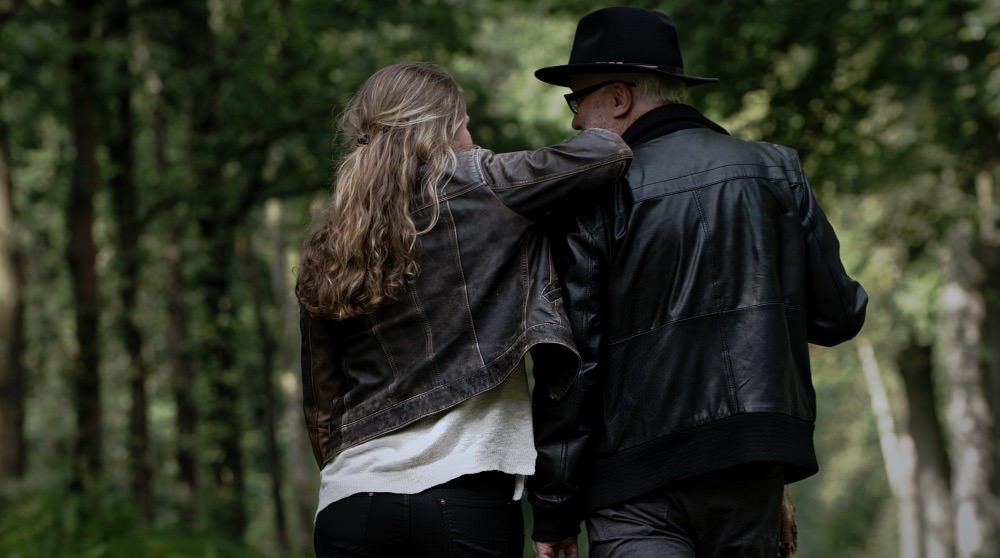 While a number of major commercial sex websites, such as Backpage, have been shut down in recent years, the demand for “companionship” still exists on a grand scale. “Sugaring” websites have been one example of a service that meets this existing demand.

Also called sugar dating, sugaring is a trend where one person provides another person with financial and material benefits in exchange for a dating-esque relationship.

The paying partner is called a “sugar daddy” and tends to be older, wealthier, and male. “Sugar mommas” are also a thing with older, wealthy females, but they are much less common.

The person receiving the money, gifts, support, and more is known as a “sugar baby” and is generally much younger and female. As one news site in New Zealand puts it, this means that sugar babies “lie in the space between a girlfriend and a sex worker.”

Seeking Arrangements, one of the most prominent sugaring websites in the world, launched in 2006 and has over 5 million users, 2 million of whom are college students.

According to Brandon Wade, the Seeking Arrangement founder, the average sugar baby is 27-years-old and is either enrolled at a university or has a degree. Wade also says that sugar daddies’ average age is 40-years-old, they earn $250,000 a year or more, and roughly 40% are married.

Sugar babies can earn an average of $3,000 per date in expensive gifts, according to the site. Seeking Arrangement has categorized that average allowance spending into six categories, including tuition, rent, books, transport, clothing, and “other.” About 40% of sugar daddies are already married.

While sugaring is sold as an extremely lucrative hobby where sugar babies can be another’s eye candy in exchange for affection in a mutually beneficial relationship, that very likely may not be the whole story, as you may have guessed already.

Before we can dive into why sugaring isn’t necessarily all that it’s chalked up to be, we need to provide a little bit of context.

According to Dr. Kyle Livie, a cultural historian and Associate Professor of History and Ohlone College, this phenomenon is effectively men using wealth and power to attract women—and that means it’s nothing new.

At the close of the 19th century, a phenomenon known as “treating” began to rise. The phenomenon included shopgirls and other unmarried women with low-paying jobs being provided for by older, wealthy men who would give them things like housing, dinners, money, and other lavish materials in exchange for their being an escort.

As Dr. Livie put it, wealth and power effectively make up the framework of sugaring. And while wealth and power aren’t inherently negative things, the two in combination can create a shaky framework for a business that skirts the line of sexual exploitation.

Why sugaring isn’t only what it seems

“I imagined them in tailored suits, slick like seals, ties loosened after work in dark corporate bars, swilling glasses of something old and expensive, gold rings glinting. I imagined myself [being] given a fresh wad of cash and returned home… But the reality of being a sugar baby is far removed from this exoticism. The men I’ve met while sugaring are regular men, living in the real world and not the one I’d invented for them.”

The above was written in an Australian paper dedicated to narrative journalism by a woman who thought being a sugar baby would be glamorous and exhilarating. Spoiler alert: for her, it wasn’t.

And, she wasn’t the only one who had a “not-so-pleasant” experience with sugaring.

Another woman by the name of “Anne” had her first and only date in a regular suburban house in Rangiora, New Zealand (a country where sex work is legal). With the couple she “worked for,” she was taken to a sex party with porn on all the TVs where she “fooled around” with a few people. Anne was the youngest person there by at least a decade. She was given $300 cash for the 16 hours she spent with those who had paid for her company. At $18.75 an hour, Anne didn’t make very much for her time. Still, that glimpse into what was in store for her should she continue sugaring was enough for her to go a different direction.

Reddit user Hedonester, a male sugar baby, also experienced the dark side of sugaring. In fact, he dated two millionaires before turning 18 years old. He called the experiences “emotionally draining.” (And, in case you weren’t aware, sexual contact, which is almost always a thing in sugaring relationships, between a minor and someone 18 years of age and older is a crime.)

“Alexis Dunn,” an advertising student at the University of Texas at Austin, says she’s propositioned for sex 9 out of 10 times she works. Mary Brennan, who also works in the sugaring business says, “Let’s not kid ourselves—this is sex work. You’re swapping time, you’re swapping company, and quite likely sexual services for money.”

Take the stories from above—neither of those things are true. They’re facades, covering for the real thing. But now you know the facts, and can choose for yourself.