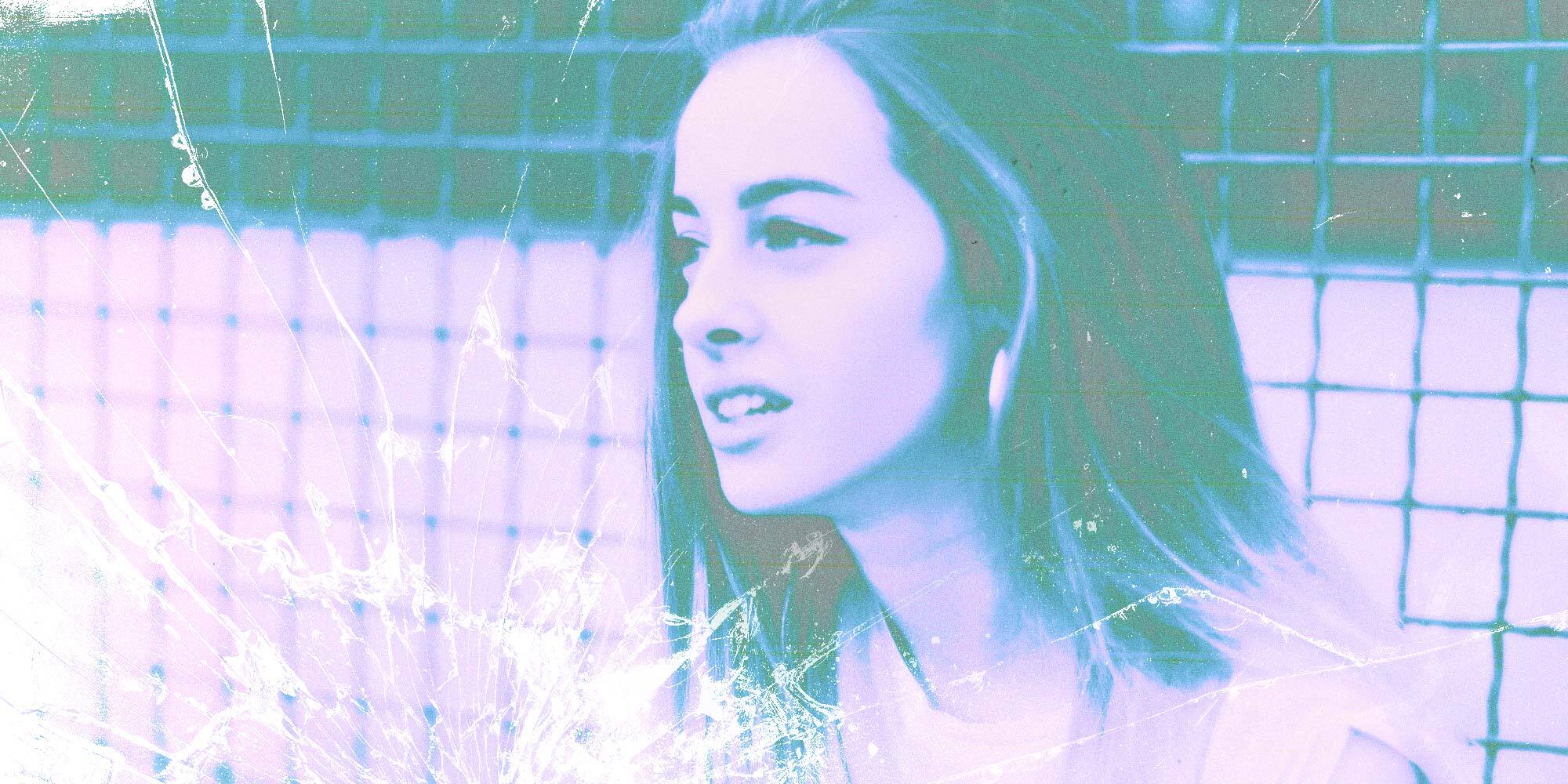 Thank you so much for what you do. I wanted to share my story to add just one more voice to the many I have read on your site talking about how pornography affected their view of themselves, sex, and life in general.

A childhood interrupted by technology

Related: “I Thought I was Keeping Marriages Together”: True Stories from an Ex-Porn Performer

I had a computer in my room from early childhood and unlimited internet access since basically its inception. I never had any of the “online predator” experiences we are all afraid of, but I did have a lot of experiences with pornography and violence, and the two often went together.

I was a curious child and did not have the self-control to protect myself from the harm these images caused. I saw images of death, murder, bestiality, torture. A lot of it was shock-value imagery, but a lot of it was pornography as well.

I felt so much shame for years over these images. I felt like I was a terrible person for having seen them, that they would forever be a stain on my heart.

I know now that as a child, I had no control over the addictive nature of this kind of trauma. I know now that this was a common problem for people my age and countless others have been traumatized by their parents’ leniency, or their friends at school showing them things for shock value, or their desire to be cool in the eyes of friends who “weren’t bothered” by these images.

I know that these images haunt thousands of others, and I hope they can know that it wasn’t their fault.

There was also, of course, a lot of “normal” pornography in my life.

Before the internet, there was my dad’s Playboy collection and grainy images on the in-between channels on the TV in my parents’ bedroom. After the internet, of course, it was a free-for-all.

What I remember most is the exploitation of minorities, sex being all about a man’s pleasure, nonexistent foreplay, and the need to pursue increasingly weirder and more extreme videos for sexual gratification.

I’ve always been called a “prude.” I felt so ashamed of myself that my friends all had sex before me, with more people, and seemed to enjoy it more. I tried having casual sex, but it always ended up more awkward than sexy, and I always ended up feeling more shame.

Related: If You’re In the Sex Industry and You’re Thinking of Leaving, This Article Is for You

In between jobs, I started looking at “adult” job boards as a way to make easy money. I told myself early on that I would never do anything that involved actual sex acts or pornography.

And that choice would have haunted me for the rest of my life.

Luckily for me, the quiet voice of reason in my head and my unwillingness to be on camera saved me from this fate. I did consider a pretty wide array of other gigs, though. I also weighed the pros and cons of being a lowkey cam girl. A lot of men posted ads for their own personal sexual fantasy objects on these sites.

One man was looking for a woman to be his personal assistant at his home-based business—but she had to wear mini skirts, heels, and pantyhose to work.

I actually went out and bought some pantyhose, put them on with my shortest shorts and highest heels, and made it out to my front steps before calling off the interview.

Looking back, I realize how right I was to follow my intuition, and that this man could have so easily and so quickly turned from my employer to my rapist.

A tall, muscular, shaved man led me through the dimly lit dungeon through rooms that smelled strongly of bleach and were filled with leather bondage equipment and cardboard boxes of office supplies. He closed the door to the bedroom behind us and started explaining the particulars of the job.

He was very upfront and detached while he described the things his employees did for their clients. How they teased and humiliated them, how the clients were often wealthy, powerful, famous men who enjoyed being controlled because they were always the dominant ones in their personal and professional lives. He described what a trio of dominatrixes had done to a man right there in the shower the day before.

Long story short, I didn’t get the job. “It’s not about looks,” he said, “it’s about attitude and confidence. If these men see you crack, it ruins the fantasy for them.”

I asked him to give me a chance, to teach me, but he showed me to the door as my fantasies of easy money and brushes with celebrity faded away and I felt a hot shame at my awkwardness that had cost me this opportunity.

Understanding that coercion occurs when someone or a situation forces a person to act in a way they may not choose to on their own is part of understanding how exploitation and human trafficking happen in the industry.