“I Thought I was Keeping Marriages Together”: True Stories from an Ex-Porn Performer

When Deanna Lynn turned 18, her friends and the pimp they introduced her to would sell her to other couples “to help [the couples] connect." This was her introduction to the commercial sex industry.

By Fight the New DrugOctober 5, 2021No Comments 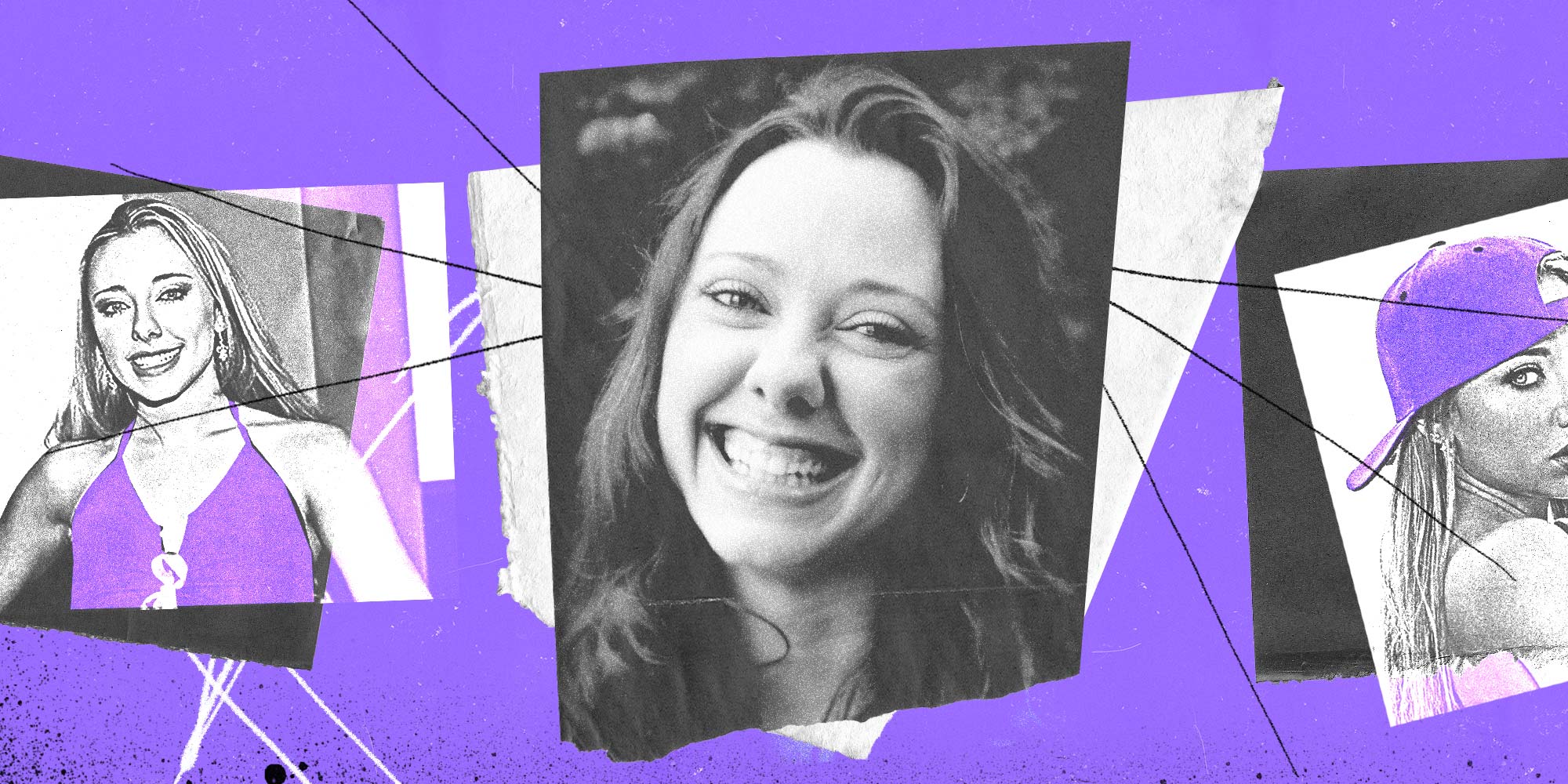 “By first grade, my 10-year-old sister and I thought it was normal to strip for our neighbor’s kids,” Deanna said. “These kids also posed a younger boy and me together to take nude pictures like what is common in the movies.”

When Deanna turned 18, her friends and the pimp they introduced her to would sell her to other couples “to help [the couples] connect,” or to women who would use Deanna to “keep their husband around.” This was her introduction to the commercial sex industry.

She described the decision as a no-brainer.

Violence, pedophilia, and masking the pain of the industry

“Because regular sex wasn’t satisfying the buyers anymore, directors would tell me [that] more violent scenes [would sell better]…because they were ‘hotter.’ They would step on a girl’s neck or choke her until she couldn’t feel anymore. They [would] say that pain increases pleasure,” Deanna explained.

But violence wasn’t the only surprising violation Deanna saw and experienced. She saw how pedophile culture and young teen obsession were influencing the very scenes she was in, too.

And yet he, along with other directors and performers, would still participate in purchasing underaged children in other countries for sex because of how accustomed he was to seeing extreme and fetish-oriented sex, even in the U.S.

In order to disassociate from his work and his use of underage children, the director began to take pain medications to “numb out.” Deanna observed that performers, including herself, faced similar identity crises and would also heavily abuse drugs to “[mask] what they were going through.”

An obsession that turned deadly

Initially flattered, Deanna eventually found out from the distraught wife, after the fact, that this fan had stolen his family’s savings and driven from Georgia, through Arizona, to California in order to see her.

After arriving home, guilt and shame ravaged the fan as he came to realize how he had used Deanna for his own voyeuristic pleasures. More specifically, he had come to see that she was not simply a sex object, but a real person with feelings and hopes and dreams—and when that “reality broke, it was unbearable” for him, according to Deanna.

When his wife asked him to unplug the computer and leave his fantasy world behind, his reaction was to kill himself in front of her. He left children behind, as well.

As she attempted to process the phone call from the fan’s wife and share with her boss what had just occurred, his response was surprising and cold:

“That’s what happens. Get back to work.”

It was at this time that Deanna realized she desperately desired something more than “being dehumanized and dehumanizing others.”

She wanted a real-life, filled with real love.

Where is she now?

Today, Deanna is happily married with twins, manages a global nonprofit, and has even gone back to school to earn her master’s degree.

Ultimately, watching isn’t worth contributing to an inherently exploitative and violent industry.