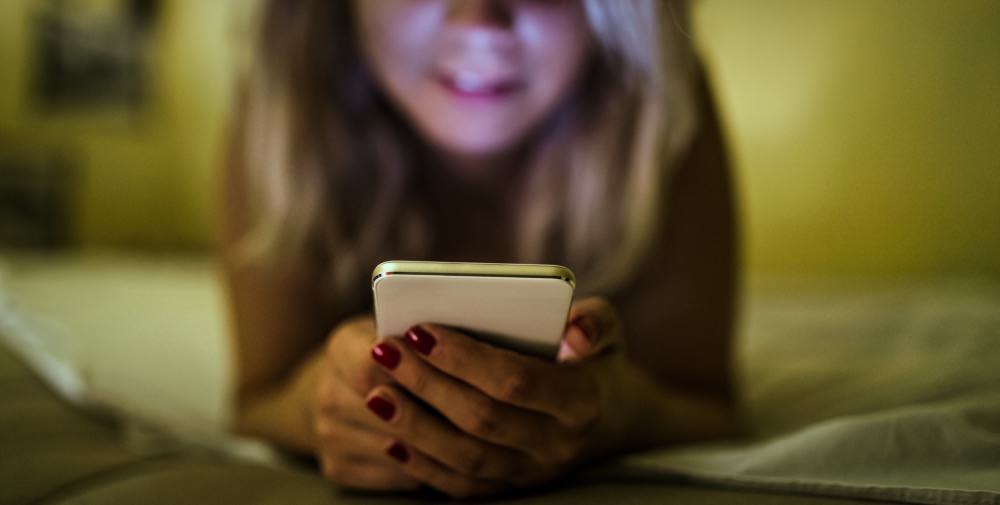 What do we mean?

Ever heard of “infinite scrolling?”

If you haven’t heard of “infinite scrolling,” odds are, you’ve experienced it.

Exactly. You don’t have to.

The content just keeps loading, a continual stream of content in which you never reach the end. It’s like entering a digital black hole—once you go in, you lose track of time in a mindless repetition of thumb swipes.

Related: How This Microsoft Project Is Helping To Fight Online Child Exploitation

The issue with the “infinite scroll” feature is that it is designed to get you hooked. Users stay on the site longer, and this is intentional—more screen time equals more profit for the company. It’s an alternative to including “stopping cues” which could be something like a “load more” button you have to click to continue viewing content.

In the words of product designer and writer Joshua Porter, “scrolling is a continuation, clicking is a decision.” Once the decision-making component is removed, consumers are kept in a constant limbo of exploration and discovery until, before they know it, they’ve spent much longer than expected or desired scrolling through an endless feed.

This is no minor issue: it was called to be banned from sites in a bill introduced less than a year ago.

According to Aza Raskin, the actual engineer and designer of the “infinite scroll” feature, “If you don’t give your brain time to catch up with your impulses you just keep scrolling.”

Related: Why There’s Been A 106% Increase In Child Sexual Exploitation Reports During The Pandemic

As Tristan Harris, former Google design ethicist put it,  “So if I take the bottom out of this glass and I keep refilling the water or the wine, you won’t know when to stop drinking. Which means…odds are, you’d keep drinking.”