Japanese millennials just aren’t having sex. According to a 2016 government survey, almost half of Japan’s singles aged between 18 to 34 are virgins.

According to a government survey published in late 2016, 42% of men and 44.2% of women—almost half of Japan’s singles aged between 18 to 34—are virgins. And while some prefer it that way, others would like their fortunes to change, with 85.7% of men and 89.3% of women harboring hopes of marriage in the future.

Japan’s lack of interest in sex is blamed on everything from a stagnant economy to Japanese manga fans favoring fantasy over reality, according to a report by CNN. Japan has one of the world’s lowest birthrates and is home to a severely aging population, with a recent survey finding 34.6 million Japanese aged over 65. But despite, the government’s attempts to boost the number of marriages and children, this year’s survey results from the National Institute of Population and Social Security Research, don’t reveal a swerve in the right direction.

Nancy Snow, a professor of public diplomacy at the Kyoto University of Foreign Studies, told CNN that changing social and economic norms contributed to the decrease in relationships between men and women. For Japanese males who want real relationships, there are support groups for men who want to overcome their anxiety of approaching women. White Hands, a Tokyo-based nonprofit, offers regular nude art classes, where mostly middle-aged men sketch naked female models. The classes, complete with textbooks, also try to help people feel more comfortable with their sexuality. For many of the students, this is as close as they’ve ever gotten to a real naked female.

Class organizer Shingo Sakatsume, who calls himself a “sex helper,” understands how growing interest in the fantasy world of anime is leading single men to choose entertainment over real love and sex.

“By solving the virgin problem, I think we can solve many other problems related to sex,” Sakatsume, told CNN in 2015.

Snow asserted that such nude art classes could potentially be more helpful if there were also women on hand to draw naked male models.

“Here’s an opportunity to bring men and women together—they could have wine to break the ice and communicate more,” said Snow. “To just make it men looking at a female model perpetuates the problem.” 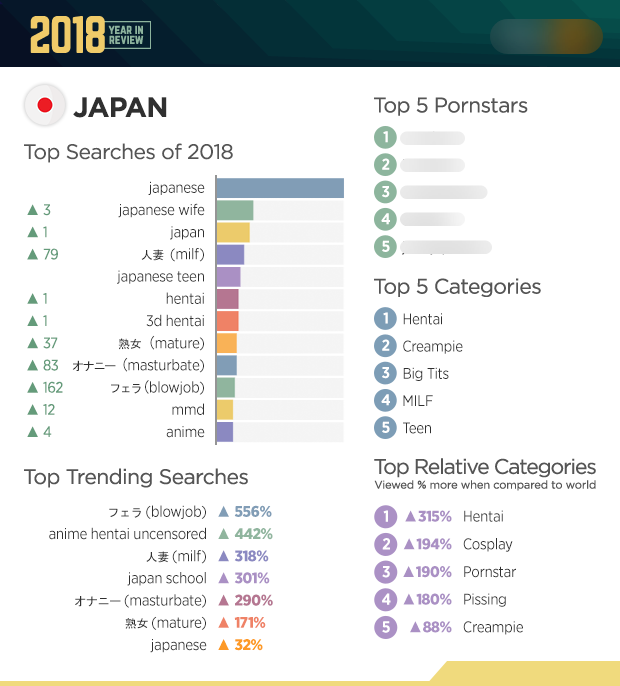 Related: Researchers Say Sex With Robots Will Become Reality By 2050

Advances in technology certainly haven’t helped as well. There is even a new Japanese technology that is designed to replace a real-life relationship with a virtual girlfriend. In December of 2016, a Japanese company called Gatebox opened pre-orders for a new breed of “partner.”

While Amazon’s Alexa and Google Home are made for information and convenience, Gatebox seems to be offering a pseudo-girlfriend. Check out the commercial:

Join us in fighting against porn’s harms in society—disconnect from fantasy and connect to reality. 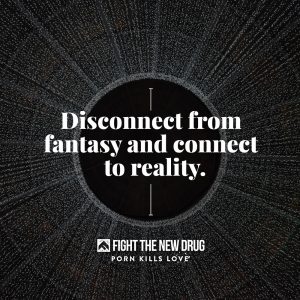