By Fight the New DrugOctober 19, 2018No Comments 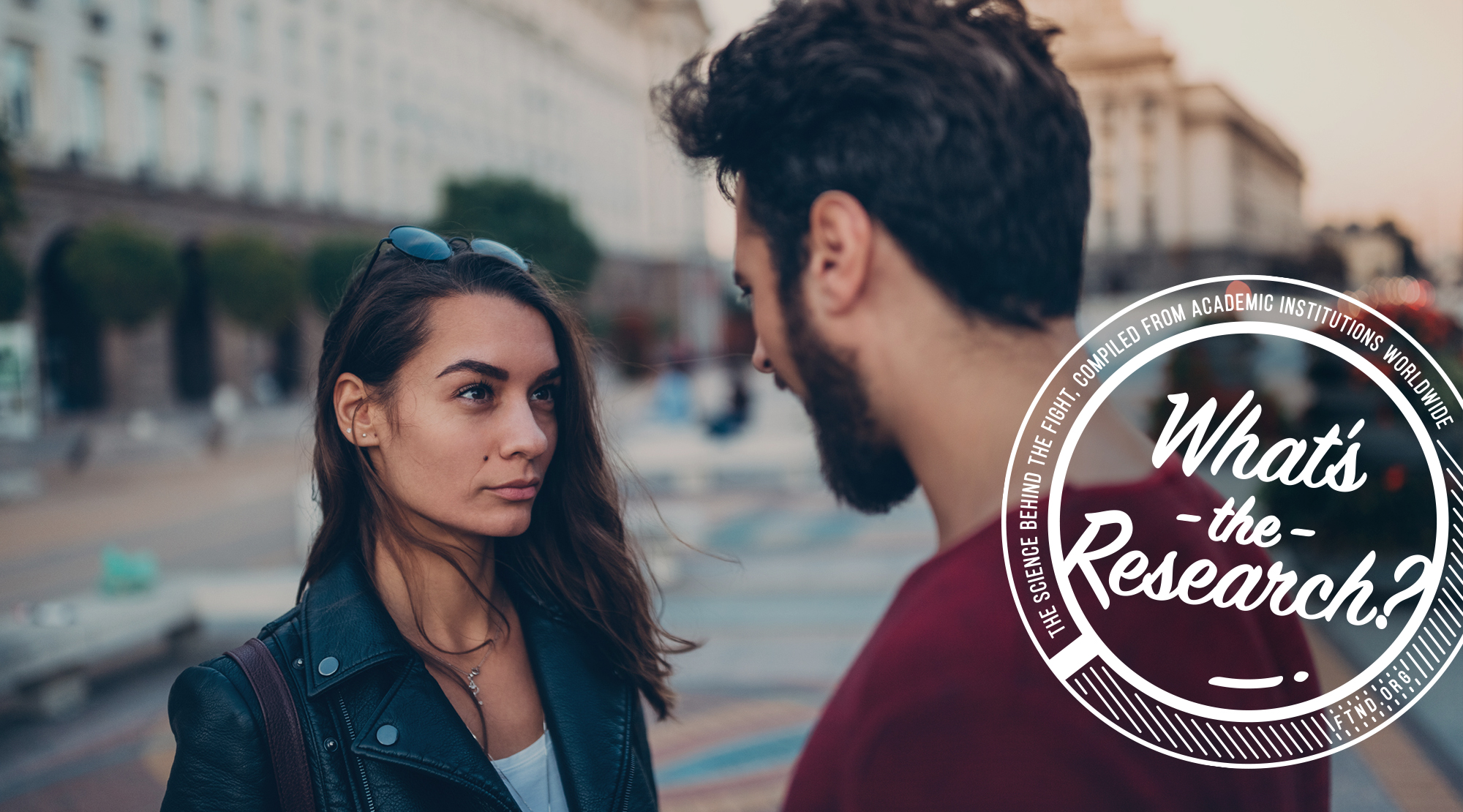 Given consistent cross-cultural findings of high prevalence rates of pornography consumption among the general population (Hald, Seaman & Linz, 2012), investigating the extent to which pornography consumption may adversely affect sexist attitudes is highly important in order to qualify the debate on effects of pornography and efforts being made to effectively reduce such or related attitudes. This study was specifically designed to investigate effects of exposure to pornography on sexism as it is present in current society (see also Glick & Fiske, 1996) and elucidate some of the mechanisms by which pornography may influence some individuals, thereby rectifying important shortcomings of available research in the area.

Results showed that, among men, an increased past pornography consumption was significantly associated with less egalitarian attitudes toward women and more hostile sexism. Further, lower agreeableness was found to significantly predict higher sexist attitudes. Significant effects of experimental exposure to pornography were found for hostile sexism among low in agreeableness participants and for benevolent sexism among women. These experimental exposure effects were found to be mediated by sexual arousal. In the controversy about effects of pornography, attitudes have long held a central role, with concerns about exposure to such materials increasing sexist and related attitudes.