1.5Kshares The days of sneaking around to snag a Playboy magazine or to peek at explicit pictures hidden in your big brother’s dresser are long gone. Since…

By Fight the New DrugJanuary 28, 2020No Comments 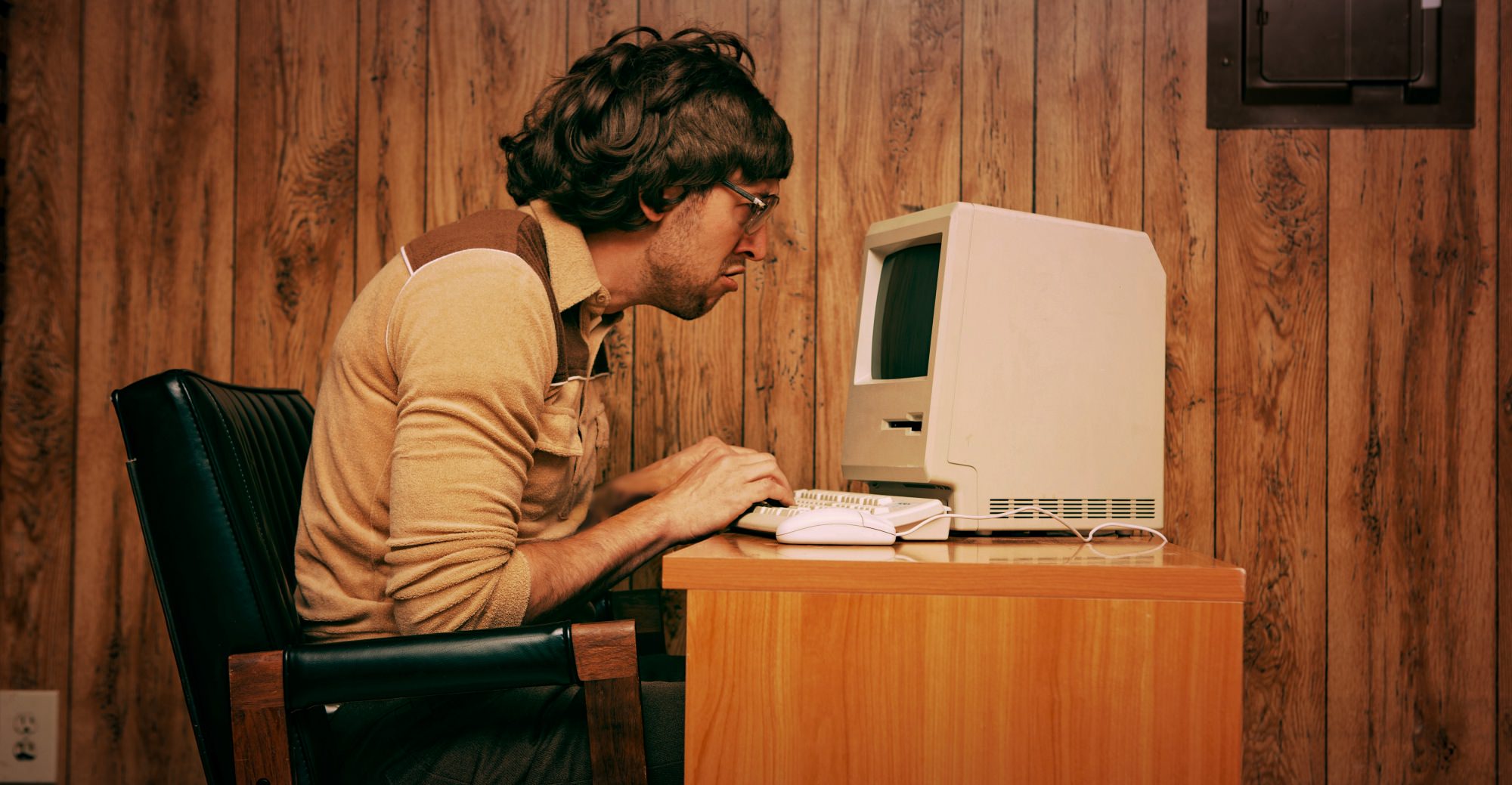 The days of sneaking around to snag a Playboy magazine or to peek at explicit pictures hidden in your big brother’s dresser are long gone.

This continued into the digital age, but this time, instead of a quarter for your time, the currency was credit cards in “pay-as-you-go” systems. [2]

Fast forward to the age of VCR’s, cable TV, and camcorders.

VCR’s became the final stepping stone before the internet took the stage.

The invention that changed it all: the internet

Related: How Pornographers Cash Out On Hooking Consumers To Increasingly Extreme Content

So what does this mean?

“When you are successfully selling an addictive product, you’re always going to find yourself a pioneer in certain areas of the marketplace. It’s not so much that it allows you the freedom, but it pushes you into a market faster than other products.” 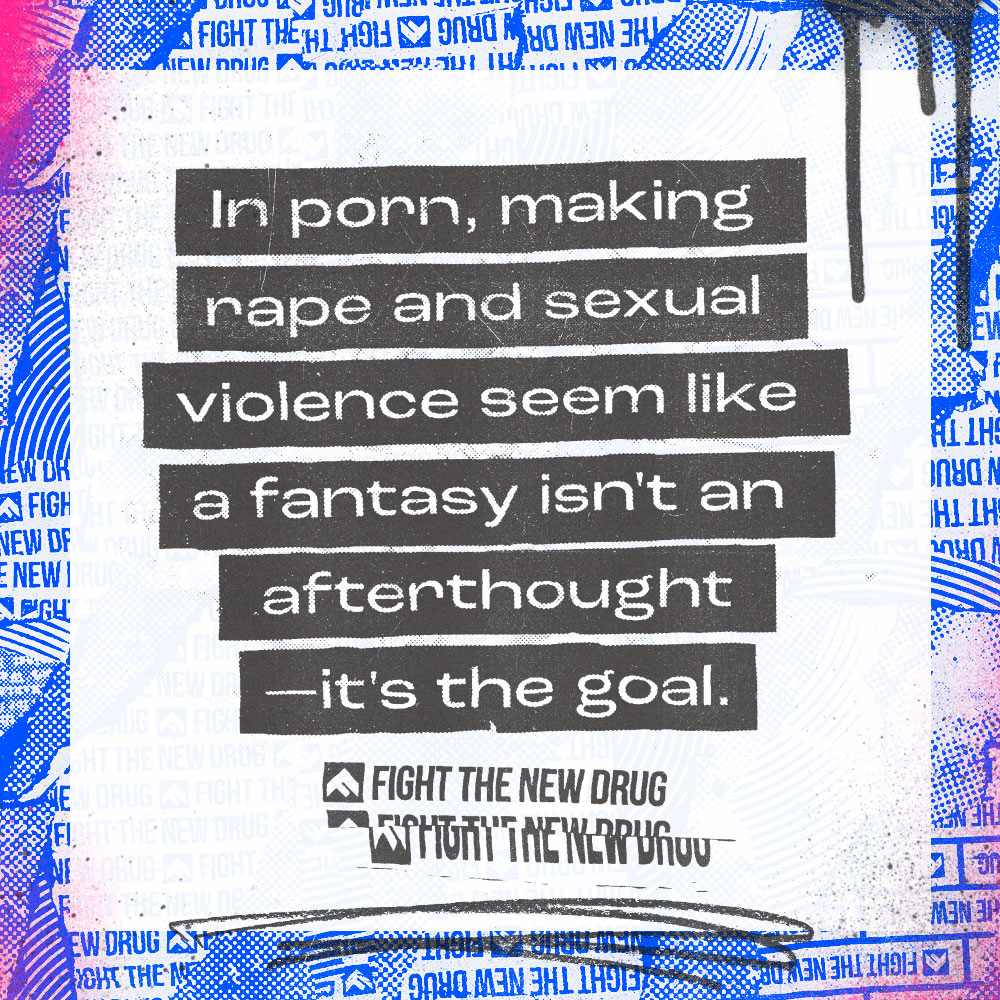