We don't need to tear other humans down to give visibility to the proven harmful effects of pornography, even if someone is a performer.

By Fight the New DrugSeptember 15, 2021No Comments

The fact is, the commercial sex industry—including performing in porn—is often a last resort for people who are financially desperate, or they’re coerced into it by some other means.

But let’s look at things from a different angle, and consider what the average performer likely knew (and didn’t know) before stepping into an industry that’s celebrated, glorified, normalized, and glamorized in our culture.

The study concluded that 1 in 8 video titles alone shown to first-time users on the homepages was labeled with text describing sexually violent acts.

Also, consider the story of Alia who was a mainstream performer and did not realize she was sex trafficked and exploited until she left the industry.

But this line of thinking is like the toxic idea that women who have been raped must have encouraged it by wearing a short skirt or tight clothes. Both are victim-blaming, and neither are okay.

We don’t need to tear other humans down to elevate and give more visibility to the proven harmful effects of pornography. 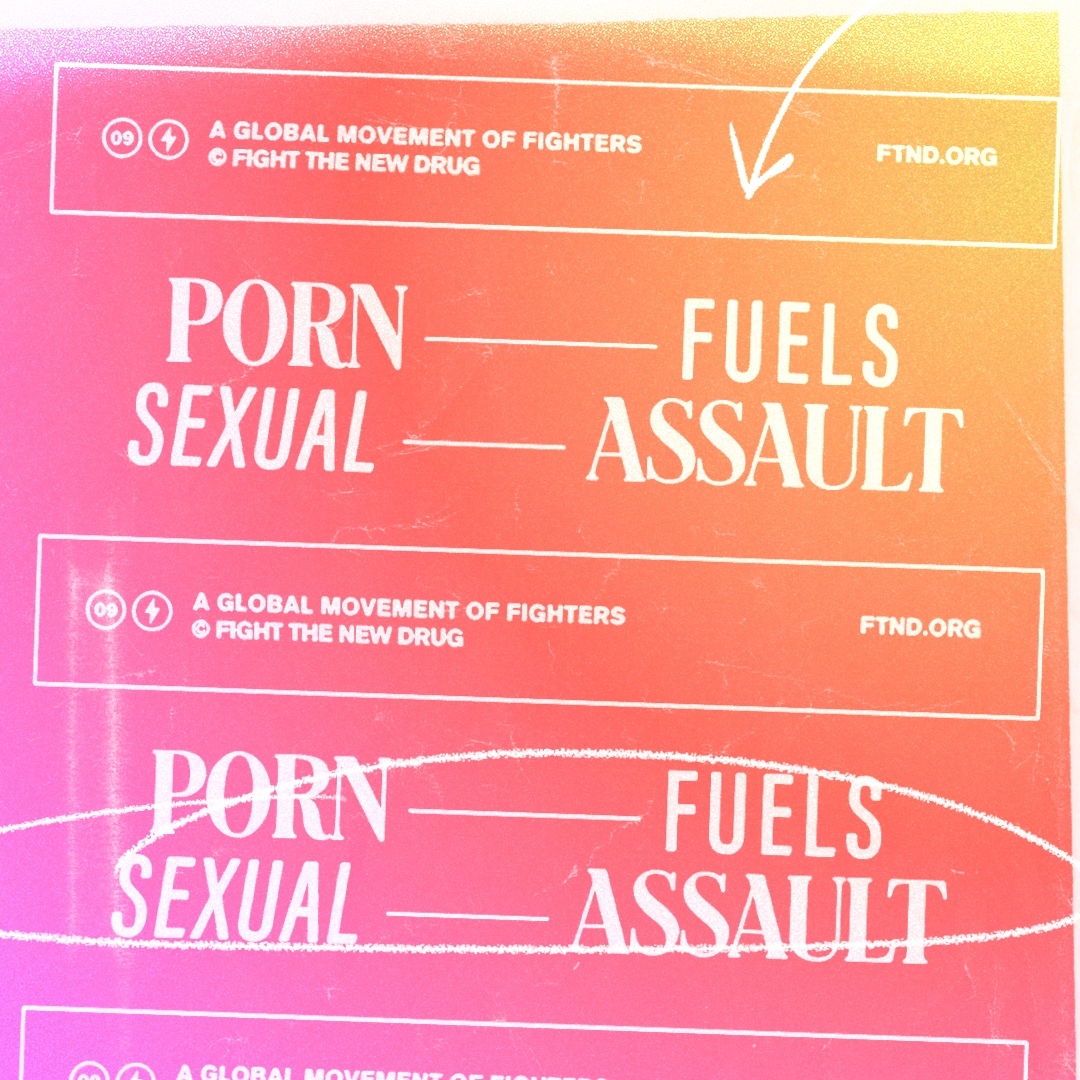