How This Woman Rescued Over 72,000 Human Trafficking Victims

Hasina Kharbhih’s innovative model strives to put a dent in the $32 billion human trafficking industry in India and its surrounding countries.

By Fight the New DrugJune 9, 2022No Comments 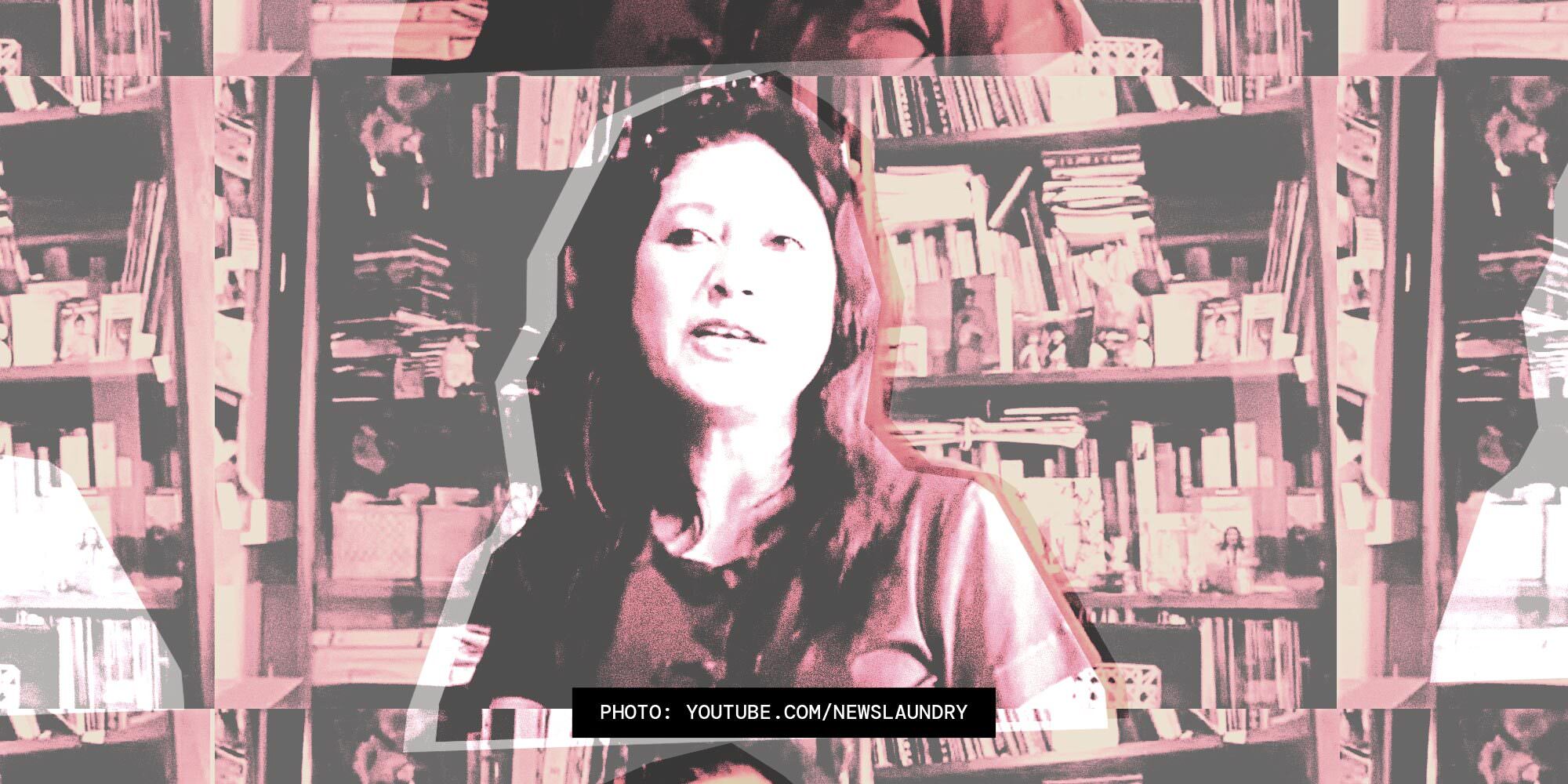 Who doesn’t love some good news? Read on for a story worth hearing about.

One woman’s efforts have led to the recovery of over 72,000 women and children trafficked across India, Myanmar, Bangladesh, and Nepal.

Hasina Kharbhih’s innovative model strives to put a dent in the $32 billion human trafficking industry in India and its surrounding countries, and is revolutionizing the way many human rights organizations and governments across Asia and Europe fight this 21st-century form of modern-day slavery.

Related: Who Are Sex Traffickers, And Why Do They Exploit Other Humans?

Clearly, there’s much to be gained from implementing Kharbhih’s model, which places emphasis on financial compensation and repatriation—or the return of someone to their own country—for victims. Here are the basics of how it works.

In 1971, the year Kharbhih was born, a war resulted in the formation of Bangladesh. It was then that her father began housing refugees in their home—an act that would later plant seeds for Kharbhih’s anti-trafficking efforts.

Through her adolescence and young adulthood, she started working in humanitarian efforts and, in 1993, she officially organized a group of volunteers to develop and implement rural livelihood initiatives in the Khasi Hills district of Meghalaya.

But in 1996, a significant event changed everything.

It was that year that the Supreme Court of India ruled to ban cutting down trees in the northeast region. While a win for conservationists in the area, the ruling led to perhaps unforeseen consequences and proved to be a devastating blow for female artisans in the area.

Many of these women—who resided near the village where Kharbhih’s grandmother lived—depended on access to bamboo and cane for weaving, and the newly enforced restrictions stifled the ability for many to provide for themselves and their families.

Since financial instability is one of the main risk factors to someone becoming vulnerable to trafficking, it didn’t take long before the INGON was approached to investigate children who had gone missing in the community.

Kharbhih recalls, “The forest resources ban forced the rural communities to seek employment in urban areas, and that eventually led many to become victims of human trafficking… We found that children were being taken away by recruiters who promised them better-paying jobs and put them into forced labor as domestic maids, tea stall helpers, miners, or sex slaves.”

According to Kharbhih, no other organization in the northeast area was tackling the issue. She saw the need and reoriented her organization to address the rapidly increasing rate of human trafficking in the region.

On February 11, 1999, the Impulse NGO Network was officially registered under the Meghalaya Societies Registration Act. Then, in the year 2000—the same year the U.S. passed the Trafficking Victims Protection Act—Impulse officially took on its first human trafficking case when Prerana, a Mumbai-based nongovernmental organization, rescued three northeastern girls from a redlight district in the city.

Throughout the early 2000s, the INGON realized the lack of services for the protection of trafficked persons and a lack of procedures to prevent human trafficking. Until then, human trafficking hadn’t been acknowledged as a social problem in the northeast region of India.

Kharbhih knew the immediate challenge to address was how to work with the government, and developed a plan of action. Her framework is what’s now known as the Impulse Model.

The Impulse Model is a systematic and holistic strategy that brings together a variety of groups—including state governments, security agencies, legal groups, citizen organizations, and the media—to fight trafficking of children across borders in India’s eight particularly porous northeastern states and bordering countries like Nepal, Myanmar, and Bangladesh. Today, a total of 161 IGNON network partners spread out all over the world.

The model has been conceived, built, refined, and redefined over the years as socio-economic changes and new information on human trafficking around the world is brought to light. The goal of the IGNON is to scale and sustain the model so it remains effective over time.

The IGNON tracking center works with over 1,000 nongovernmental organizations and government departments across South and Southeast Asia and has been endorsed by the United Kingdom. Anyone can report a trafficking case to the Impulse Case Info Centre (ICIC), which then quickly connects local authorities and involves other NGOs to assist.

After a rescue operation is carried out, the ICIC continues to collaborate with various departments and organizations to provide shelter, medical care, and a long-term plan for victims. That may include vocational training, returning the survivors home, and making sure they receive financial compensation.

Ajailiu Niumai, a professor of sociology at the University of Hyderabad who researches human trafficking in northeast India, believes that what makes Kharbhih’s model successful are the components of financial compensation and bringing survivors back to their home countries. “Besides, Impulse has been able to take their model to the global platform by connecting with the organizations across South Asia and also Europe,” she said.

The Impulse Model has a proven record of successful outcomes and is now acknowledged globally as one of the most effective ways of reducing the demand and supply of human trafficking and exploitation.

Over more than 22 years, the INGON has helped rescue and reintegrate more than 72,442 survivors of human trafficking. Ella Sangma is just one of the individuals who is now free, thanks to the efforts of Kharbhih and her team.

Ella was sold by her mother to human traffickers as a child and brought to New Delhi, where she was forced to keep the books at a liquor store connected to a brothel. When she reached her early teens, she was told by local authorities that Hasina Kharbhih was coming to take her back to northeast India.

Ella was doubtful at first, but she says there was something about Kharbhih that instantly gained her trust. She agreed to return to northeast India Kharbhih, who she now calls Amma, meaning “mother.” When Ella became the only survivor to testify in court against her trafficker, Kharbhih flew back and forth between Meghalaya and New Delhi to be with her.

According to Ella, the best thing about Kharbhih is the way she listens to survivors and uses their feedback to help evolve their system of fighting human trafficking.

We applaud all who fight sex trafficking in our world—whether in big ways or small. In Kharbhih’s case, what began as a young girl volunteering for a cause she believed in grew into a global model for fighting sex trafficking, and the rescue of tens of thousands of lives. Hers is a powerful example of the impact one person can make.

For anyone who wants to put a stop to global sex trafficking, part of those efforts must include acknowledging a couple of key facts.

First, perceptions need to be corrected and stigma needs to be eliminated around what it looks likes to be a sex trafficking victim. While there are absolutely regional and socio-economic factors at play, it’s crucial to understand that your next-door neighbor may be just as vulnerable to being trafficked as a woman half a world away.

There are also factors that can make individuals particularly vulnerable—like socioeconomic status or needs that traffickers can exploit. But sex trafficking also happens to unsuspecting people in affluent areas or in common daily activities.