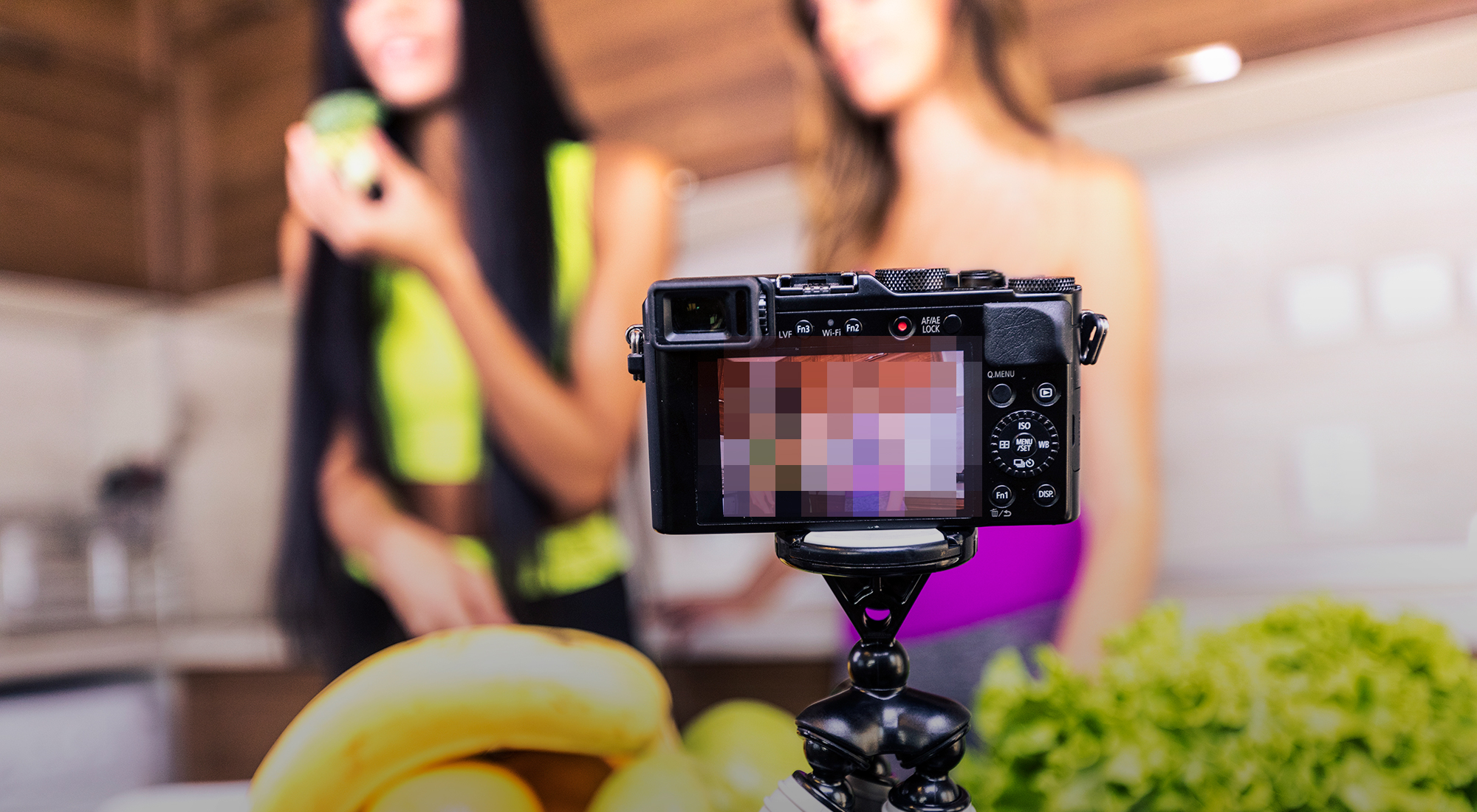 Did you know some of the most popular mainstream pornography often shows violence and aggression—primarily toward women?

It isn’t difficult in this day in age to stumble across disturbing types of porn—in fact, they are some of the most sought out genres. Research has shown that most top-performing pornographic videos contain some type of physical violence (spanking, strangulation, and slapping—to name a few) as well as contain verbal aggression toward the victim.

The truth is, human sex trafficking and exploitation don’t just happen in faraway countries or action-packed films. In fact, exploitation can—and often does—happen when a victim has given, and then tried to revoke, their consent.

We know from past performers accounts that this is often the case.

The difference between consent and coercion

The trouble with pornography production is that it often blurs the lines between consent and coercion.

Does that sound like fully, enthusiastic consent? We don’t think so either.

Someone can agree to have sex, but what if during it, their partner suddenly started doing something unexpected that wasn’t initially consented to? And what if, afterward, the aggressive partner coerces their partner to say that everything was consensual so they don’t get in trouble?

It is important to understand the difference between consensual and nonconsensual, and to know that true consent is educated and enthusiastic, and it can be revoked at any time for any reason.

Popular pornography doesn’t just show violence; it teaches the consumer that violence is normal and sexy, and it can directly or indirectly change the consumers’ beliefs and behaviors about coercive violence.

True consent is educated, enthusiastic, and authentic, and it is not given through coerciveness or threats. Just because a camera is there, doesn’t mean it’s consensual. Just because a performer looks like they’re having a good time doesn’t mean they aren’t being coerced behind the scenes. True consent can be revoked at any time, for whatever reason, and should ideally be without any fear of repercussions or reprimands.