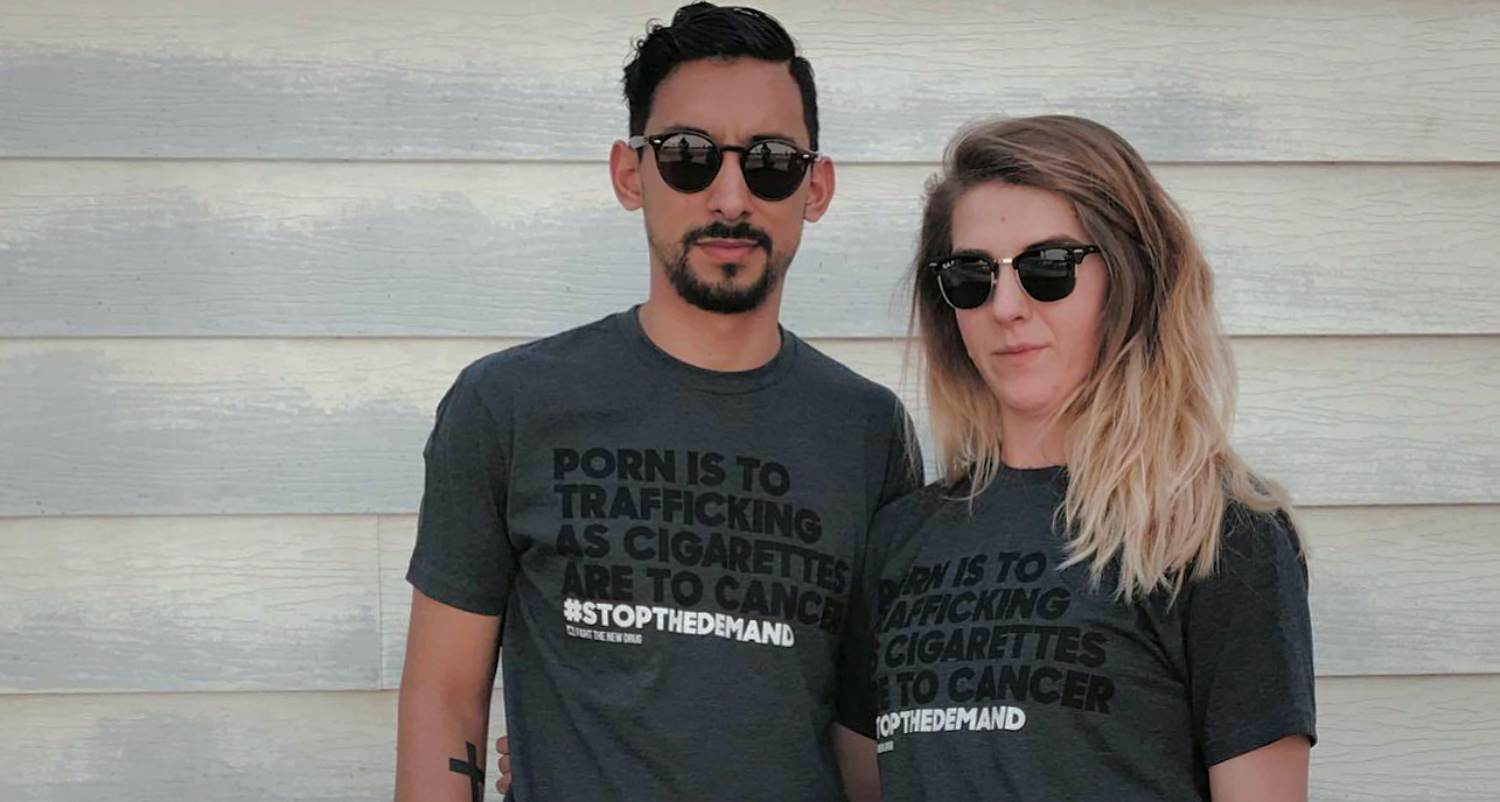 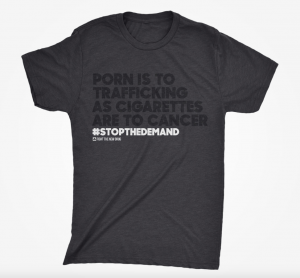 What This Shirt Means

Response Tips When Someone Asks About Your Bold #StopTheDemand Tee

Basically, the point of our #StopTheDemand tee is more than just looking awesome and repping an important message, it’s being able to start conversations about porn’s connection to sex trafficking and getting this message out into the open. We created these bold tees with THAT purpose in mind. We wanted these tees to grab attention and encourage people to talk about something that isn’t widely known or acknowledged by the general public.

Don’t worry, Fighters. We’ve got your back. Check out a few common questions you may get, and some choice answers you can give in response.

Join Us In Fighting To #StopTheDemand 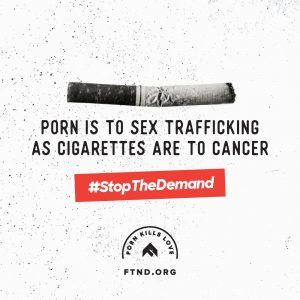