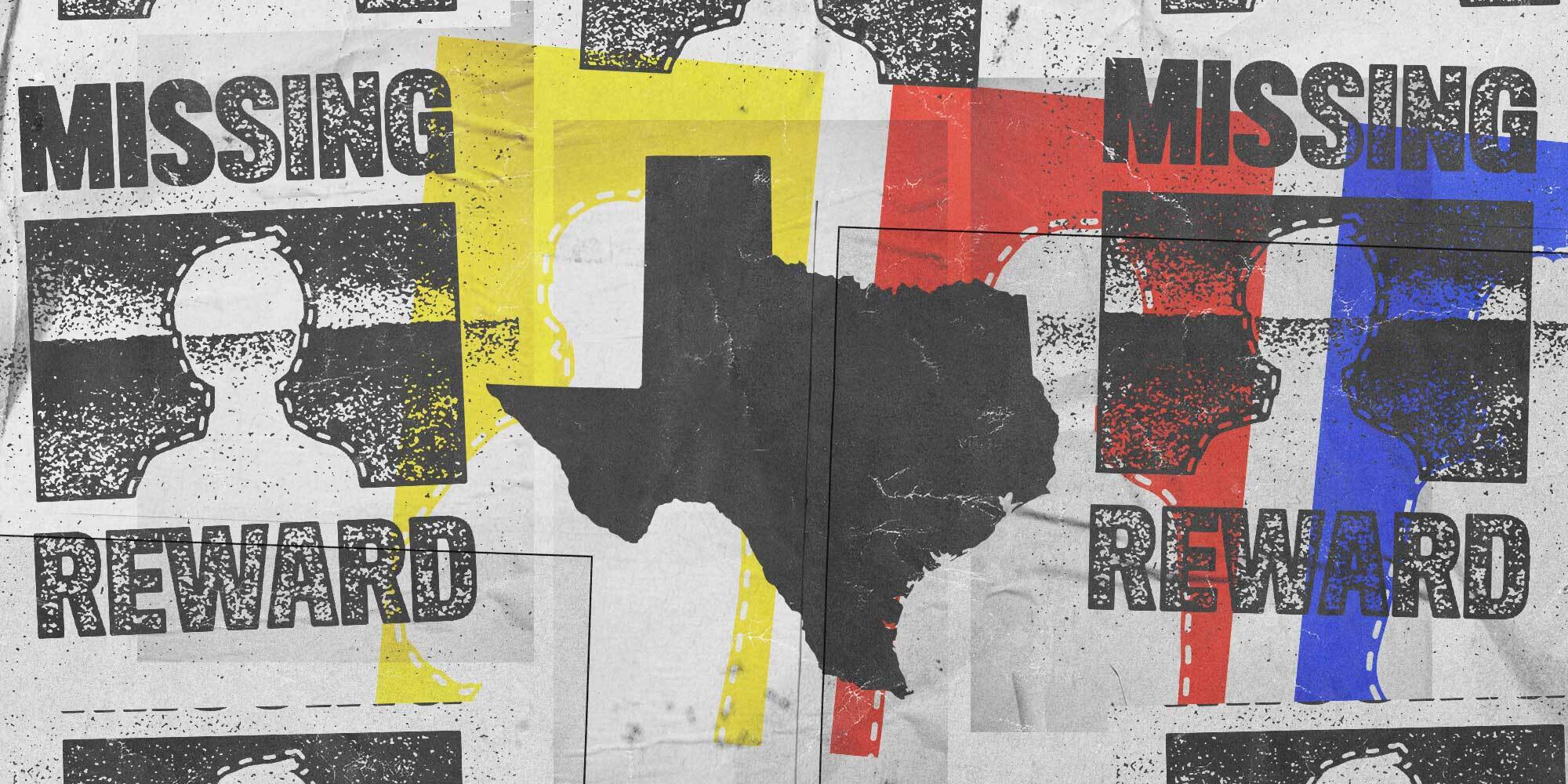 The U.S. Marshals Service and Homeland Security Investigations rescued or located the missing kids during a month-long investigation dubbed “Operation Missing in the Metroplex.” They were found in the Dallas and Fort Worth areas by multiple federal agencies who also partnered with Dallas area police departments, the Texas Department of Public Safety’s Missing & Unidentified Persons Unit, and the Texas Department of Family & Protective Services.

Among the 31 survivors, at least seven were being sex trafficked at the time of their recovery. Noteworthy cases among the missing kids include:

According to The U.S. Attorney’s Office for Northern Texas, the remaining 24 children were recovered from friends or relatives, reunited with their legal guardians, and removed from the missing children database.

This case and many others can help put conspiracies and myths to rest and help society see how child trafficking usually happens.

Donald Washington, director of the Marshals Service that worked with NCMEC to rescue 26 missing children in “Operation Not Forgotten” in Georgia last year shared this message that society can get behind, “The message to missing children and their families is that we will never stop looking for you.”

Being able to tell fact from fiction is essential in knowing where to look and how to find both victims and perpetrators.

It’s a harsh reality, but reality all the same. And when you refuse to click, you can help stop the demand for sexual exploitation.

When you’re empowered with facts, you can be a better advocate who contributes to lasting change when it comes to keeping kids safe.

The FBI urges anyone who believes they’ve witnessed human trafficking to call their local FBI or local police department.