Garrett and Arial share their real fight for love 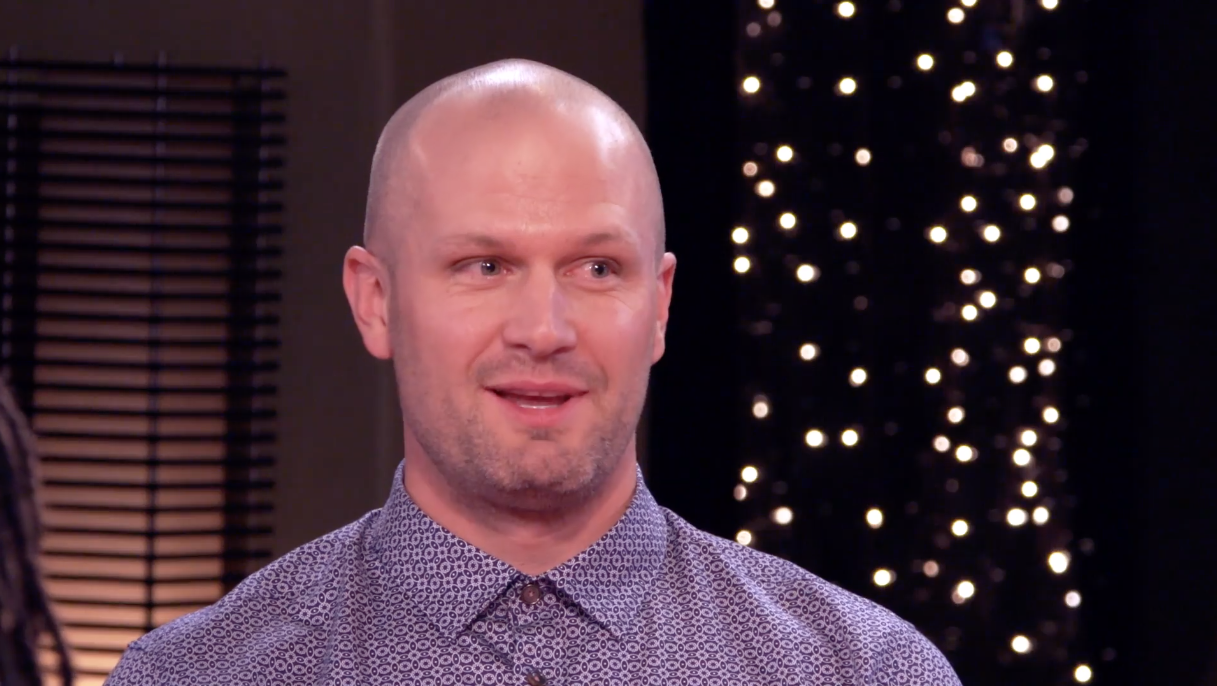 Check out their eye-opening conversation:

The answer actually looks different depending on whether we look at short-term or long-term results.

But, the thing is, we don’t always see the clearest possible results of what’s actually happening until we follow something over time. For example, look at eating and exercising patterns. People can be pretty happy about eating junk food in the moment, even for a short period of time. But, in time the overall effects of an unhealthy eating habit start to emerge and the long-term effects become more clear.

What the experts have to say

But they’re not the only ones who think so, based on the available research. 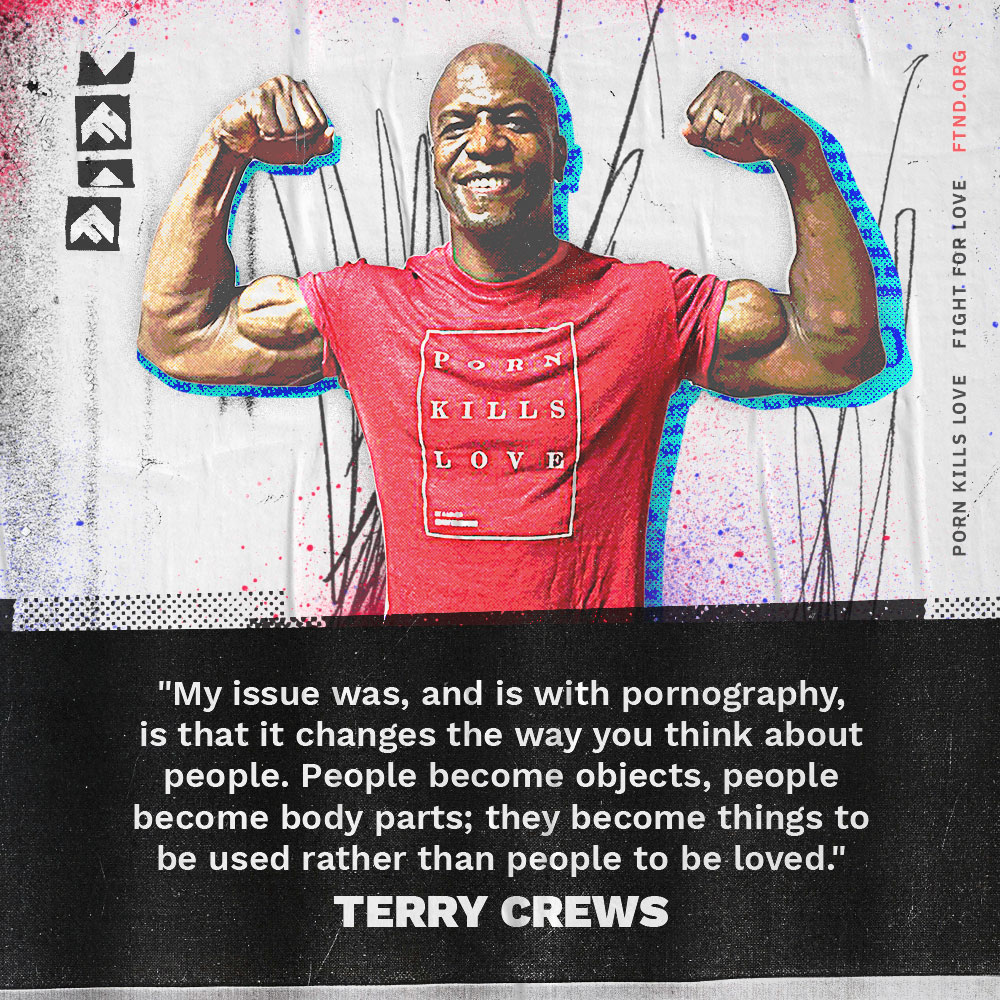 Exploitation in Texas: How Close is Your School to a Massage Business Allegedly Involved in Sex Trafficking?

Exploitation in Texas: How Close is Your School to a Massage Business Allegedly Involved in Sex Trafficking?