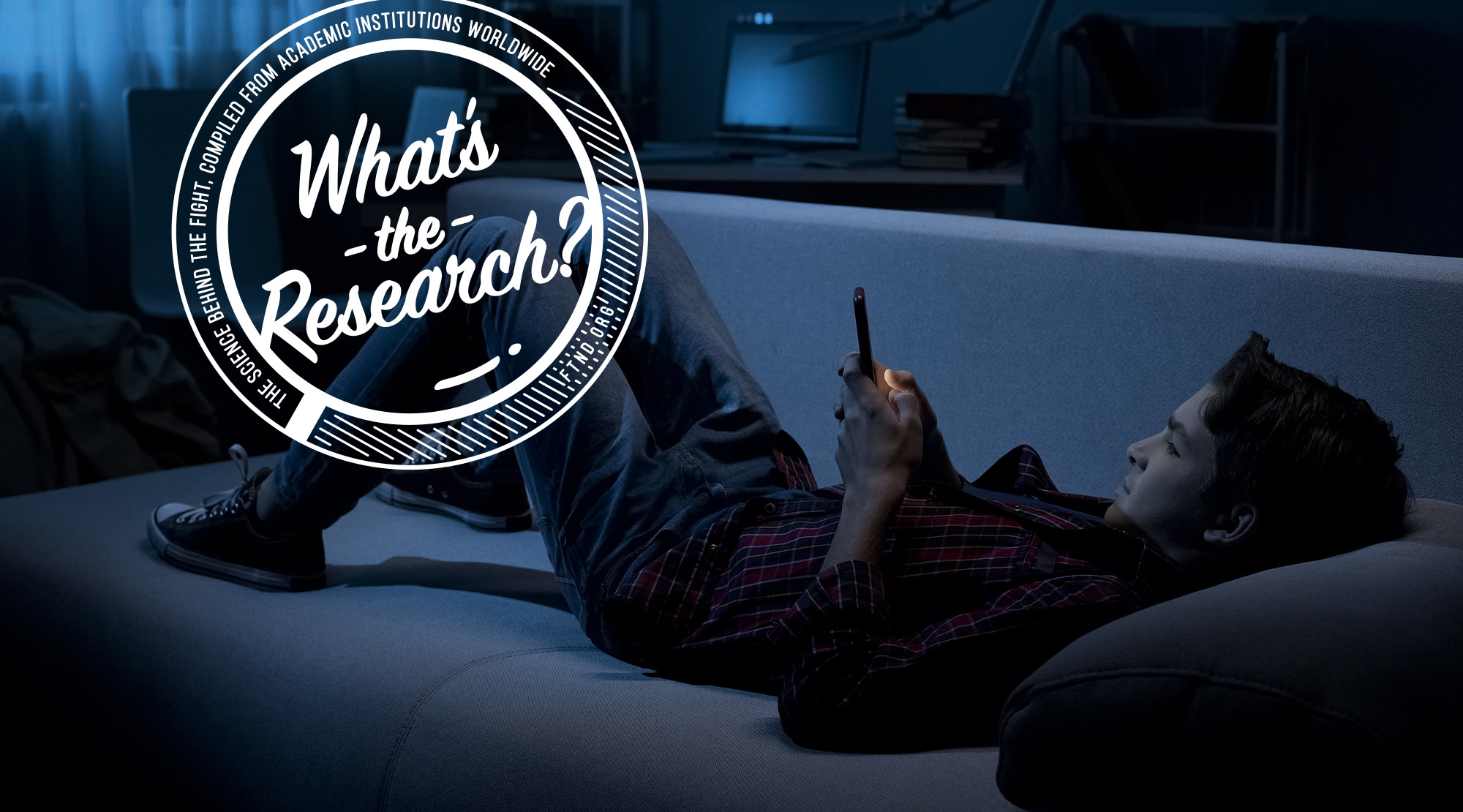 What Behaviors Do Young Heterosexual Australians See in Pornography? A Cross-Sectional Study

With the proliferation of smartphone technology, pornography is more accessible, anonymous, and diverse than ever. Pornography websites now service global audiences, with one popular content provider reporting more than 23 billion views of its free online videos in 2016 alone (Pornhub Insights, 2017). Cross-sectional research suggests that the median age of first intentional exposure to pornography is 13 years among men and 16 years among women, and that 81% of young men and 28% of young women ages 15 to 29 watch pornography at least weekly (Lim, Agius, Carrotte, Vella, & Hellard, 2017). Young people, who once had to buy or share print-based pornography or DVDs, can now access an array of pornographic content with the click of a button on their smartphones. This unprecedented access has changed not only when and how often young people access pornography but also the types of pornography available and the potential impact on young people of seeing behaviors represented in pornography on sociosexual development.

To date, most research into the content of pornography has been conducted using media content analysis methodology to count and describe the behaviors depicted in a preselected sample of pornography. These studies have focused on quantifying how frequently behaviors appear, by using a team of trained coders to view a selection of pornographic material and record the number of times behaviors occur according to predefined variables. Commonly studied behaviors include non–condom use, romance and affection, sexual pleasure, dominance, degradation, objectification, and aggression.

There is limited research investigating the behaviors that young people see when they watch pornography. Most existing literature focuses on identifying social and demographic associations with the prevalence of pornography exposure in general. These studies explore the age of first exposure and frequency of exposure rather than examining the prevalence of seeing specific behaviors and themes among groups of young people.

To meet the need for evidence in this area, the first aim of this study was to measure how frequently young people identify seeing a range of behaviors commonly represented in pornography, including romance/affection, violence, and dominance. The second aim was to explore gender inequality by examining the difference in the frequency of seeing certain behaviors (e.g., men’s pleasure compared to women’s pleasure). The third aim was to examine whether gender and age of participants were predictors for reporting seeing these behaviors frequently.

In this study, participants were 15 to 29 years old and currently resided in Victoria, Australia. Inclusion criteria for age (15 to 29) was based on the preexisting annual survey which defined young people in these terms (Lim, Hellard, Aitken, & Hocking, 2007). During January to March 2016, participants were recruited via social media platforms, including paid advertisements on Facebook, targeting social media users who were 15 to 29 years old. Study authors contacted personal and professional networks to share the link to the online survey. Participants from prior Burnet Institute surveys who had consented to be contacted about future research were e-mailed. A notice was placed on the Burnet Institute Website and Facebook page. And researchers contacted Facebook groups to advertise the survey (e.g., university student pages).

The online survey was completed by 1,029 respondents (730 female, 278 male, 17 reporting other genders or combinations of gender identities), of whom 900 reported that they had ever viewed pornography and 871 had viewed intentionally in the past 12 months. Participants were included in the analysis if they had intentionally viewed pornography in the past 12 months, identified as heterosexual, and answered at least one question about the behaviors they had seen. In total, 517 respondents identified as heterosexual (320 female, 197 male) and responded to at least one question about exposure to types of behaviors they had seen in pornography during that time. Of those who had intentionally viewed pornography during this time, 92% of males and 53% of females reported watching at least monthly and almost all reported watching it alone (91%), followed by with a partner (8%) or friend (0.5%).

The present cross-sectional study investigated how frequently a group of young Australians saw a range of behaviors commonly represented in pornography over the previous 12 months. Perhaps unsurprisingly we found that men’s pleasure and men’s dominance were seen frequently by the highest proportion of participants surveyed. However, a range of interesting results emerged from our data showing significant differences in how frequently participants reported seeing some behaviors based on their gender or their age.

This study also found that more participants reported frequently seeing violence and slurs aimed toward women than toward men. These findings extend claims made about representations of violence (Gorman et al., 2010; Vannier et al., 2014) and gender inequality (Klaassen & Peter, 2015; Gorman et al., 2010) in online pornography by demonstrating that when young people did see violence, they saw it directed toward women significantly more than toward men.