Breaking: Tumblr to Remove Adult-Related and Explicit Content from the Platform

64.8Kshares Portions of this post were originally published by The Verge. Get ready to get mad or get stoked, Tumblr users. It was just announced this week…

By Fight the New DrugDecember 4, 2018No Comments

Portions of this post were originally published by The Verge.

Get ready to get mad or get stoked, Tumblr users.

It was just announced this week that Tumblr will permanently ban adult content from its platform on December 17th in a move that will eradicate porn-related communities on the platform and fundamentally alter how the service is used, according to a report by The Verge.

The ban includes explicit sexual content and nudity with a few exceptions, the company tells The Verge. The new policy’s announcement comes just days after Tumblr was removed from Apple’s iOS App Store over a child pornography incident, but it extends far beyond that matter alone. “Adult content will no longer be allowed here,” the company flatly stated in a blog post published on Monday.

Explicit blogs will be allowed to remain on the service, but they’ll be heavily censored for all visitors.

According to The Verge, since Tumblr was founded in 2007, it has largely turned a blind eye to adult content. The company has tried to shield it from public view through Safe Mode and more stringent search filters. But in recent months it began to consider removing content more aggressively.


“We’ve given serious thought to who we want to be to our community moving forward,” CEO Jeff D’Onofrio says in a blog post. “We’ve realized that in order to continue to fulfill our promise and place in culture, especially as it evolves, we must change.” D’Onofrio says Tumblr weighed the pros and cons thoroughly before making its decision. It also decided not to remove explicit accounts because it wanted to give these accounts a chance to post appropriate content instead.

But as great as these community guidelines are, we’re glad to see them take more intentional action against hardcore content.

How has this been acceptable for so long? It’s about time that changes were made, and we’re glad they’re finally taking steps forward to protect site users. 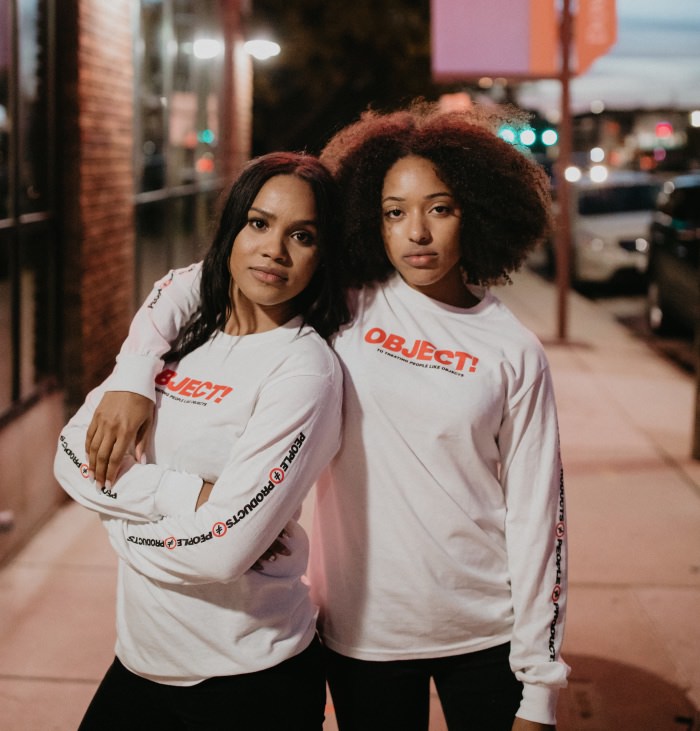