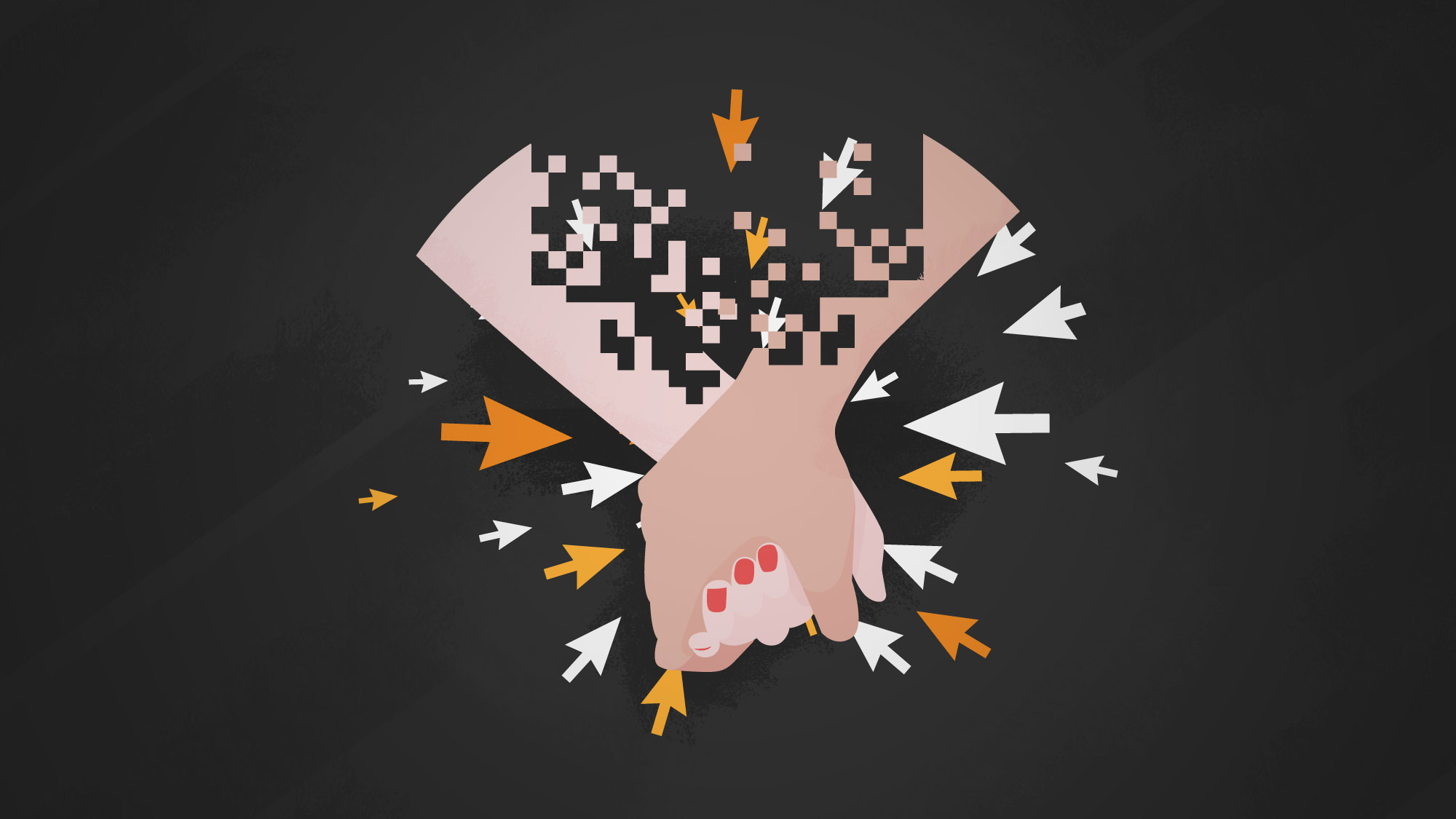 Humans are relational beings. People need other people. We are hardwired to connect and we best flourish in enduring and nurturing relationships. [1] Within our social needs for connection and belonging, most people also desire romantic intimacy, too. In fact, most human beings love romance. So, it should come as no surprise that we get stoked about anything that can possibly improve romantic relationships.

Let’s take a look at what the research has to say about that. The answer actually looks different depending on whether we look at short-term or long-term results.

But, the thing is, we don’t always see the clearest possible results of what’s actually happening until we follow something over time. For example, look at eating and exercising patterns. People can be pretty happy about eating junk food in the moment, even for a short period of time. But, in time the overall effects of an unhealthy eating habit start to emerge and the long-term effects become more clear.

A 2012 study by Amanda Maddox and her team concluded that individuals who never viewed sexually-explicit material reported higher relationship quality (on every measure) compared with those who viewed the same explicit material on their own. [4]

So it’s up to you: what kind of relationship do you want to have? What kind of “stronger relationship” are you looking for? Depending on how you answer these questions, you may end up concluding very different things about porn—and its potential impact on you and the relationship you are in now, or want to have in the future.