Foster would falsely offer help to women who had been victims of sex trafficking via a nonprofit called “Foster’s Care,” according to the FBI. 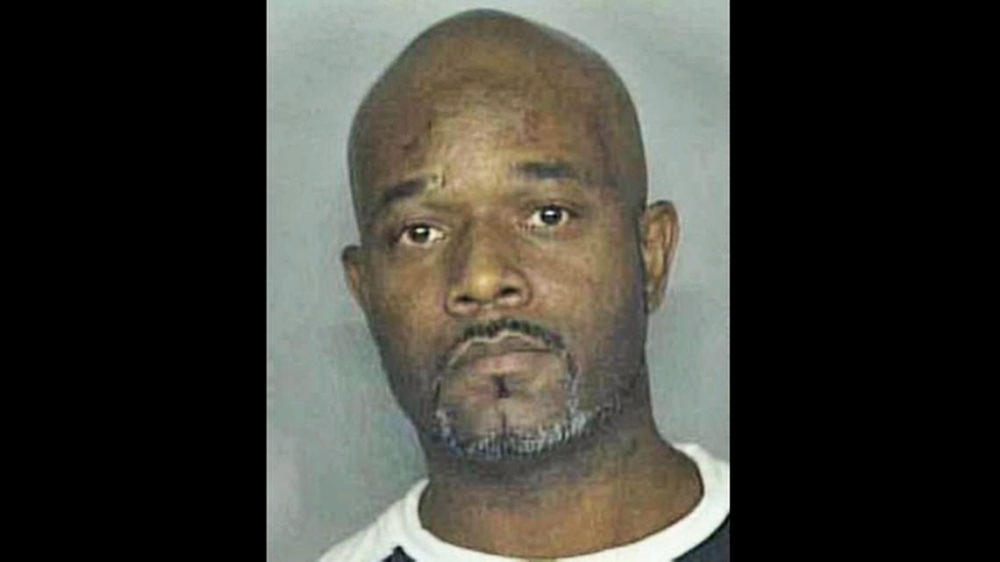 July is known for a lot of things—it marks the official first full month of summer fun for the Northern Hemisphere, complete with watermelon, fireworks (in some countries), and pool time.

Something less known about this month is that, because of the official World Day Against Trafficking in Persons on the 31st, it’s our #StopTheDemand awareness campaign.

Because of this, at Fight the New Drug, we’re focusing on this important issue and shedding a spotlight on different stories and aspects of trafficking, especially as it relates to pornography. Unfortunately, a lot of news about human sex trafficking is usually bleak.

Related: Miami Authorities And Hotels Cracked Down On Trafficking Ahead Of Super Bowl LIV Weekend

This story from not long ago about a man arrested in south Florida is just one of too many examples of exploitation and trafficking in plain sight. We share this to humanize the issue of sex trafficking and give you an understanding of what it can look like.

William Foster is a 48-year-old man from south Florida who was arrested in November of 2019 shortly after a woman called the National Human Trafficking Hotline.

She reported that she, along with six other women, had been forced by Foster to sell sex in Detroit while Hurricane Dorian hit Florida, and were told to bring in $150,000 before returning back to Florida.

Related: Meet The Colorado Teen Who’s Fighting Sex Trafficking In Her Own Hometown

This phone call marked the unveiling of Foster’s 15-year sex trafficking ring, where he and two other women would intentionally target vulnerable girls and young women.

In fact, the call triggered an already ongoing investigation the FBI had on Foster, as over two years earlier, two other women known as Victims 1 and 2 in the federal complaint had come forward claiming Foster had recruited them as minors to work as exotic dancers and to sell sex.

What the investigators found

While Foster’s attorney upholds his client’s innocence, the FBI found boxes of condoms and exotic dance costumes while searching the Michigan hotel and his multiple Delray Beach homes.

The investigation has also yielded evidence, according to Assistant U.S. Attorney J. Mackenzie Duane, that Foster would falsely offer help to women who had been victims of sex trafficking via a nonprofit called “Foster’s Care”, which dissolved in 2015. FBI later seized a website called FostersCareInc.com which listed Foster’s number, and that would offer victims, “medical treatment, mental and physical therapy, financial training, and relocation assistance,” under the false, “protection in partnership with police and FBI.”

Duane said that this hoax website, was in fact, “a clear effort by the defendant to recruit other victims.” This statement is supported by another victim’s assertion claiming that Foster had told her this:

“The best places to recruit minors and young women were from group homes, shelters and exotic dance venues, including low-end venues where the young women may have violent pimps.”

The victim who called the Trafficking Hotline, a recovering heroin addict, had in fact been recruited outside a nightclub.

Exploiting the vulnerable—a trait of traffickers

Foster is accused of having exploited his victims’ vulnerabilities; he would psychologically manipulate them, use drugs to build trust and dependency, and threaten with and occasionally use violence. He would bait them with promises of money and security, offering them to ride expensive cars like Ferraris and buying designer clothing.

However, like most traffickers, he didn’t come through on his promises. Instead, he would keep the money and force the girls to go on “lemon juice diets,” undergo cosmetic surgeries for breast and buttocks implants, rib removals, and liposuctions—what he called “investments.”

He was extremely suspicious, allegedly taking victims’ birth certificates and Social Security cards, and thoroughly monitored their emails, texts, social media accounts, and search histories. Mention of leaving would bring on anger, as one victim alleged that after attempting to leave after seven years of working for him, she was pushed onto a bed and punched in the head, avoiding further abuse only because another woman stopped him.

Related: A Documentary Team Followed Sex Trafficking Investigators In Arizona For 2 Years, And This Is What They Found

In Foster’s release hearing, someone spoke in his favor, claiming that Foster is a “nice guy, and girls like him.” He claims that one of the victims spoke out against Foster as a personal attack.

Foster has since been denied bail, and his court date was scheduled for December 9th to answer charges of, “sex trafficking of a minor by force or coercion, conspiracy to sex traffic a minor and transportation with the intent to engage in prostitution.”

Not an isolated case—by the numbers

This heartbreaking story of William Foster’s alleged explotiation is, unfortunately, not unique.

Estimates by the United Nations’ (UN) International Labour Organization (ILO) show that in 2016, there were almost five million victims of sex trafficking globally, one fifth of those involving children. Most victims, around 70%, are abused in Asia and Asia Pacific region.

Consider that: over 40 million victims, yet, in 2018, there were only 230 human trafficking prosecutions initiated in the US—it goes without saying how dismal that number is in comparison to the crime itself.

What pornography has to do with trafficking

Sex trafficking is no joke, and it’s also not an easy problem to tackle. Many organizations are developing techniques and technology to both identify cases and help victims, and increasingly there are greater efforts placed on preventative measures.

As individuals, we can help too—it all starts by being informed. Did you know that pornography and sex trafficking are heavily interlinked? Allow us to briefly explain.

Here’s a quote from a sex buyer in another study that explored what drives men to purchase sex: 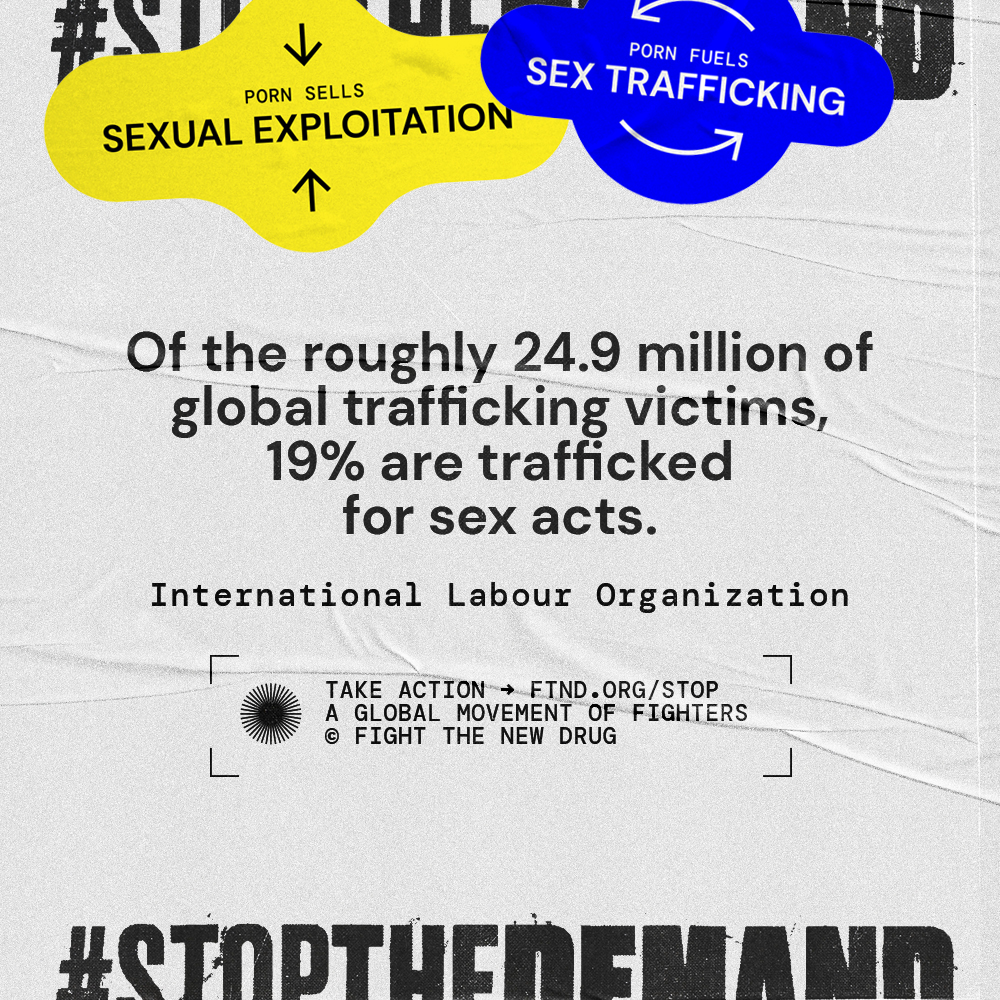