The Associated Press also reports that authorities say Miami-Dade County ranks first in sex trafficking in Florida, which in turn ranks third in the nation.

By Fight the New DrugJanuary 23, 2020No Comments 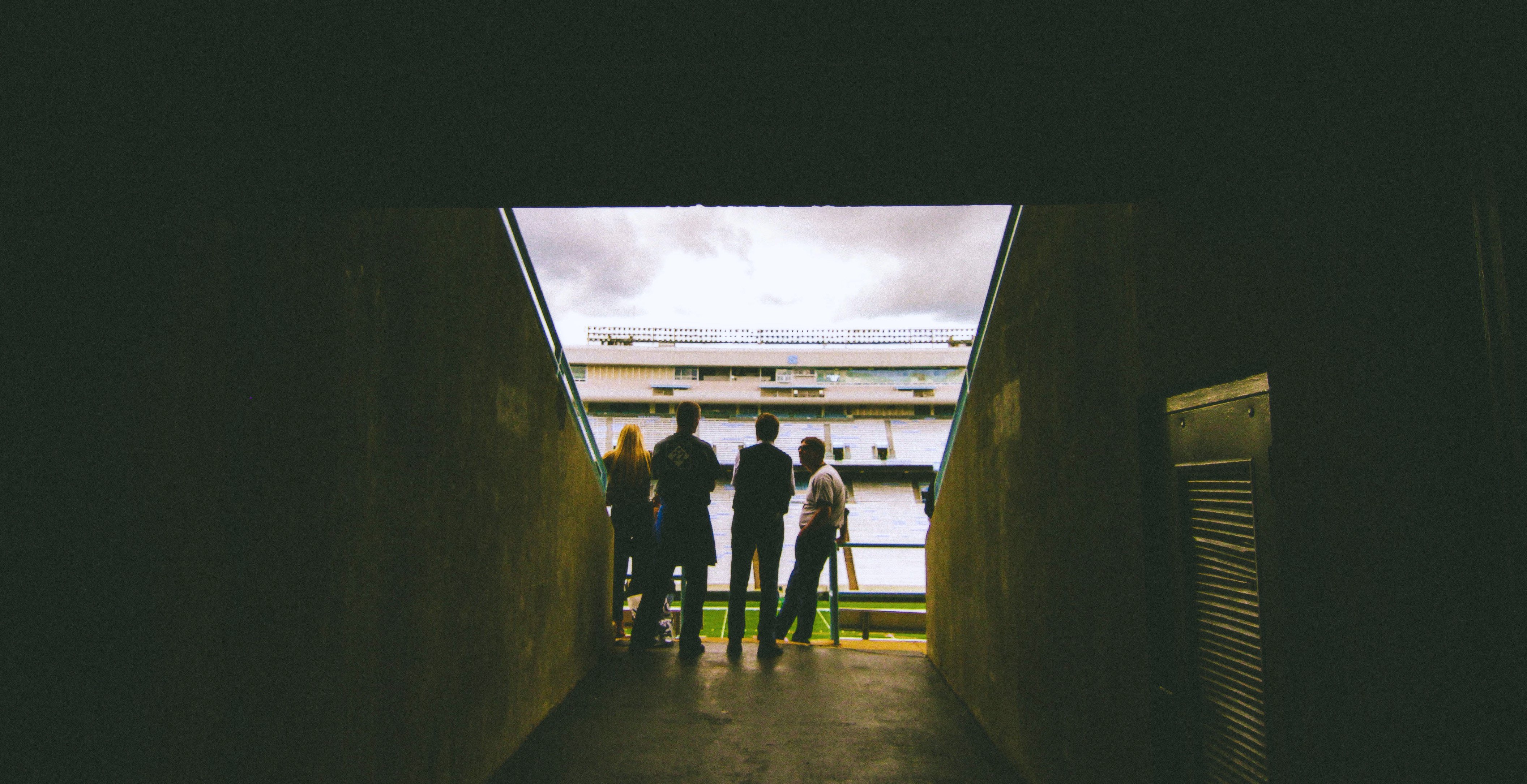 It’s no secret that large events that bring thousands of people together from all over, like the Super Bowl, have long been a hub for trafficking and sexual exploitation.

As the Miami Herald explains, “celebratory events occurring over prolonged periods, such as the Super Bowl, present an opportunity for criminals to engage in many illicit activities, including human trafficking.”

For Super Bowl LIV in Miami, Florida, the trafficking situation is—unfortunately—no different than any other year.

But the city is finding ways to fight back and be proactive against this exploitation.

Federal and local efforts to curb trafficking in Miami

To prepare for professional football’s biggest weekend, the hotel industry convened an anti-trafficking summit at a resort in Miami Beach and trained employees how to recognize and report criminal behavior.

At this “No Room for Trafficking” conference, hosted at resort in Miami, Florida Attorney General Ashley Moody said that hotel workers and ride-hailing service drivers and security personnel are those most likely to encounter the victims and perpetrators of trafficking—and would be able to provide authorities with tips and evidence of the crime taking place.

“We’re enlisting people to help law enforcement,” said Moody at the conference, who chairs a statewide task force on human trafficking. “Most of the cases begin with anonymous tips. That’s how we’ll catch these guys.”

The hospitality industry is up for the task, reports NBC Miami. Cecil Staton, president and CEO of the Asian American Hotel Owners Association, said it’s bad business for people who run hotels to allow human trafficking.

“No honest hotelier wants human trafficking on their property. We are all about collaboration,” Staton said.

Related: Hotels, Motels, And Transit: How Workers In These Industries Are Cracking Down On Sex Trafficking

Also, according to a Sun Sentinal report, federal and local law enforcement officials launched an initiative aimed at raising awareness of what human trafficking looks like and attempting to enlist regular people to report suspected sex trafficking activity, which often involves children as young as 12. Ads will appear on buses, in social media, on billboards, at mass transit stations and many other places warning would-be sex buyers that many sex sellers are trafficked individuals.

Miami is the number one Florida trafficking hotspot

The Associated Press also reports that authorities say Miami-Dade County ranks first in sex trafficking in Florida, which in turn ranks third in the nation. About 40% of victims are children and most of the rest are young adults between 18 and 23 years old.

Federal statistics show that some victims are sold for sex up to 20 times a day. A trafficker can make between $150,000 and $200,000 a year for each person they sell for sex.

Related: How Airbnb’s Relaxed Policies Might Allow For Trafficking On Hosts’ Properties

“The Super Bowl does one thing for us—it gives us a platform to make noise,” she said. “This is just the start of it.”

The office of Miami-Dade State Attorney Katherine Fernandez Rundle operates a hotline for tips and reports about human trafficking: 305-FIX-STOP or 305-349-7867. Also, contact the National Human Trafficking Hotline at 1-888-373-7888 for other tips.

This is why we exist to stop the demand for sexual exploitation and raise awareness on its connection to pornography.

No matter how good or “fun” something in the adult entertainment world looks, they may not be there by choice.

So by clicking pornography, consumers are supporting the demand for an industry that is deeply connected with sex trafficking. The two are interconnected, and contribute to serious crimes against humans and society.