My Life My Choice is a Boston-based organization that helps prevent vulnerable girls from falling victim to commercial sexual exploitation.

By Fight the New DrugNovember 22, 2019No Comments 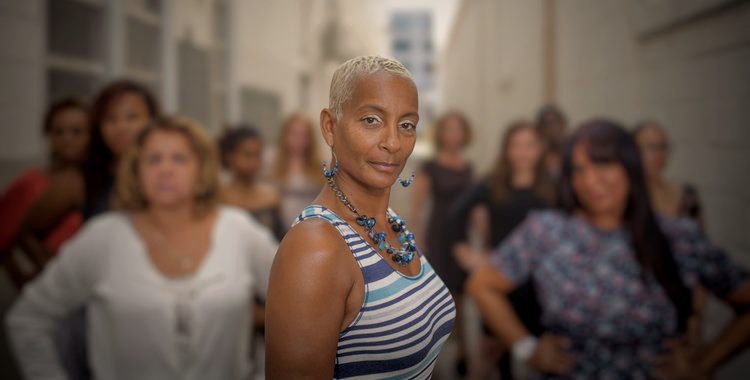 Amidst bleak news stories and tragedies that seem to fill our feeds and screens, it is always important to see the other side and hear about the people who are committed to driving change, especially within their own communities.

From changemakers like Richie Hardcore who educates boys in Australia about healthy masculinity and porn’s harms to Tina Frundt who rescues sex trafficking victims, there is a host of causes that have been championed and that are triggering change in people’s day-to-day lives.

At Fight the New Drug, we believe that sharing personal experiences and real-life stories is powerful. Hearing from people you can relate to and learn from can be inspiring and life-changing.

Because of this, we want to shine the spotlight on some amazing changemakers that have taken strides to end sex trafficking in their community using a revolutionary approach.

Introducing: “My Life My Choice”

My Life My Choice is a Boston-based organization that helps prevent vulnerable girls from falling victim to commercial sexual exploitation (CSE).

Founded and run by survivors, the organization works to empower young girls that are victims of or high-risk for CSE, particularly those in the child welfare system, where 85% of victims come from. Here’s how their program works.

The name of the game: prevention

My Life My Choice targets this critical issue using preventative rather than more common reactive measures, through mentorship and leadership programs as well as training sessions for key partners. They believe prevention stretches beyond creating awareness, so they designed a Prevention Solution Model that focuses on anticipating CSE through the use of education, policy shifts, and system-wide changes.

What’s the star player in its prevention model? The Exploitation Prevention Curriculum, a 10-session program developed over 15 years ago. The curriculum is led by a facilitator who is a clinician or CSE survivor, and she works to build participants’ knowledge about the  commercial sex industry and develop media literacy skills to overcome the obstacles in making, “behavior and safety-oriented changes.”

It’s proven to be seriously effective, too: used to train facilitators in 33 states and Canada, it’s helped over 2,300 young people. It is the first comprehensive prevention curriculum in the U.S., designed and written by survivors, and has been evaluated for three years by the National Institute for Justice (NIJ). Talk about making change.

Is this program effective?

Last year, Boston University, funded by the NIJ, completed the first evaluation of this first ever sexual exploitation prevention program in the U.S.

The study was meant to, “[measure] behavior change and shifts in knowledge and attitudes about CSE and its harmful impact on youth (including questions about the recruitment tactics that pimps use, myths/facts about the commercial sex industry, healthy relationships, and drug and alcohol use as it pertains to CSE.”

The results are pretty amazing, too. The study found that the participants, 300 14-year-olds across four states, demonstrated indicators that they were immediately less at risk for CSE and three months after undergoing My Life My Choice Prevention Curriculum course.

Immediately after the program…

This research is extremely useful because having evidence-based prevention strategies gives credibility to organizations like My Life My Choice, and helps drive their Preventative Solution Model.

The work of organizations like My Life My Choice is inspiring, and is helping to change the lives of thousands of girls, starting with their own community.

This issue is increasingly important because the numbers of commercial sexual exploitation and sex trafficking aren’t decreasing, and this is especially the case for children, where the International Labor Organization (ILO) and United Nations (UN) estimates have grown from 21% to 30% of total trafficking cases.

In fact, ILO estimates from back in 2000 found that there were approximately 1.8 million children being exploited in two forms of CSE: child prostitution and child pornography.

What happens when we apply this logic to pornography?

Research shows how pornography is fuels the demand for sexual exploitation and sex trafficking, through something called “derived demand.”

Thorn reports that the National Center for Missing and Exploited Children (NCMEC) reviews over 25 million images for child pornography a year and rising…breaking that down, it’s almost 500,000 a week.

There’s hope in all of us

While the numbers aren’t exactly uplifting, organizations like My Life My Choice aren’t backing down. They’re committed to working to end CSE no matter what. They recognize that if we want the world to be a better place, they have to start with their community. If people can create a negative change, they can also create a positive one, right? 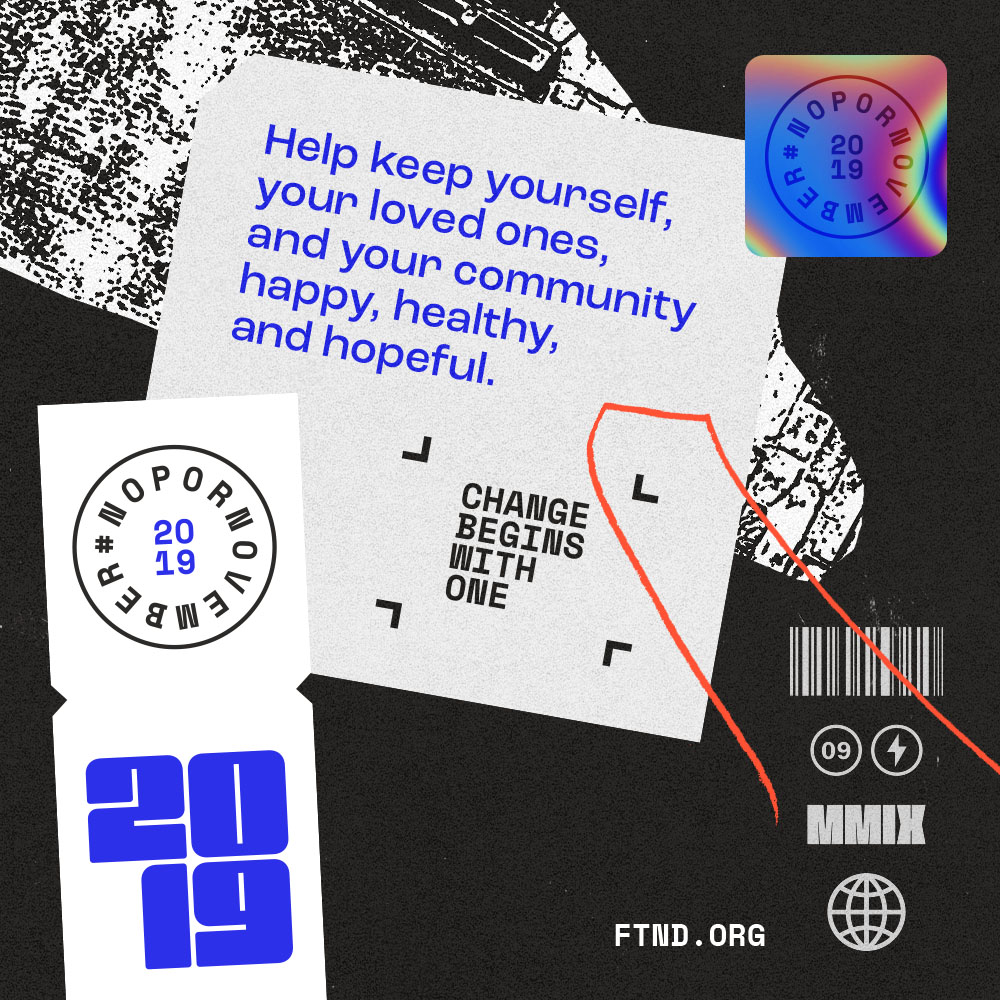