“I Bought Sex from a Sex Trafficking Victim Without Realizing It”

By Fight the New DrugNovember 22, 2022No Comments 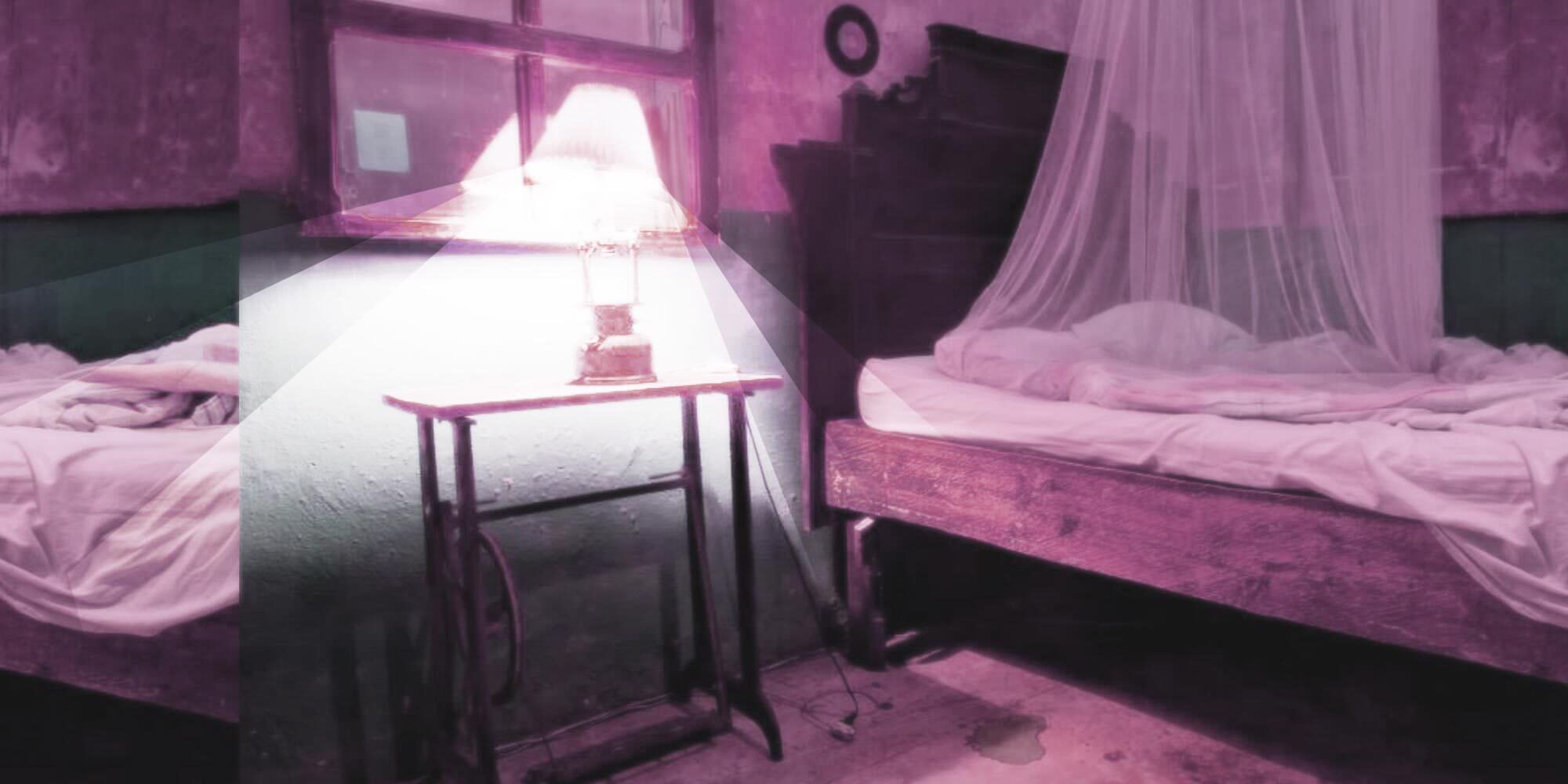 This guest piece was written by Jay Stringer, LMHC, a researcher and licensed therapist. 6-minute read.

As a mental health counselor, I work primarily with people seeking freedom from the use of pornography and buying sex.

In 2018, I received an email from a man—I will call him Phil—who said he could benefit from talking to a therapist about some significant incidents he experienced during his time abroad.

Phil accepted a position with an international company headquartered in Hong Kong after he completed his bachelor’s degree. Phil, like many of his college friends, was hooked on pornography. So when the prospect of moving to Asia was first announced, they all began joking about how much sex he would be able to buy in the surrounding countries.

The first year in Hong Kong was far more difficult than Phil imagined. His entry-level position became increasingly meaningless and he felt deeply disconnected from his family and friends. After nearly nine months abroad, he decided to take a two-week vacation to Thailand.

As Phil spoke about this to me, something in his countenance shifted. He told a story of arriving in a small village in Thailand where he was treated like a king. He was given access to nearly any woman or child he desired.

“I remember thinking, Who have I become? By the end of my trip, I was doing horrible things I swore I would never do in my life. I left devastated by what I chose. The way I see pornography and buying sex has been forever altered.”

The more Phil looked around, the more he saw themes like poverty, fraud, and coercion driving a woman’s involvement in pornography. One woman he met was misled about an employment opportunity at a resort. When she arrived, she had to “work” off her travel debt with sex and pornography before she could be free.

Phil’s travels abroad showed him the insidious link between the world of pornography and sex trafficking. Behind the scenes of pornography, there was far more occurring than he ever would have known. In sex trafficking, traffickers use force, fraud, or coercion to lure their victims into sexual exploitation. Pornography is the marketing department of the sex trafficking industry.

I am certainly not saying that all pornography production has ties to sex trafficking. But what I am asking us to consider is what Phil witnessed that led him to an inflection point about his consumption of pornography—that sometimes, it IS tied more closely than we know.

Related: 12 Hollywood Stars Who Have Spoken Out on Porn’s Harms

As human beings, the spectrum spanning our dignity and our corruption is far-reaching. One of the most beautiful aspects of our humanity is our ability to love and look out for the interests of others. And one of our greatest downfalls is when we choose to use someone for financial, relational, or sexual gain.

What all forms of trafficking have shown us is that greed and power are central drivers of the demand for any product or person. It is no different with pornography. Men desire pornography not only because it is sexually arousing, but also because it gives them the power to attain what they want, exactly when they want it. Few other realms of life offer men that level of control.

I recently completed a research study on nearly 3,800 men and women on the key drivers of pornography use. My research found that men who did not have a clear sense of purpose were 7x more likely to increase his involvement in pornography. These men felt like the work they did was meaningless, struggled to find a sense of purpose, looked back over their lives and saw many failures, and often felt unmotivated. When this was a man’s story, his pornography use escalated by a factor of seven.

When men do not know how to confront and transform the difficulties of their life, pornography becomes deeply appealing because it requires so little of them in return. The pornographic version of life is desirable, precisely because it offers men a temporary, but fleeting, experience of control.

Outsourcing our problems to pornography compromises our identity. Even more heartbreaking, we become increasingly calloused to the impact our demand for pornography has on the bodies and stories of the human beings marketed for sexual consumption.

Two of the core questions the demand for pornography corners men with is: 1) How does our use of pornography hijack us from the people we desire to become? and, 2) Why is the subordination and exploitation of women one of the primary ways we respond to the futility we feel?

Phil’s relationship to pornography was transformed when he finally realized it marketed the exploitation of trafficked women and children. It was also transformed through acknowledging the futility that drove him to it. The demand for pornography harms exploited people and simultaneously derails men from realizing their deeper longings.

There are stunning cathedrals of desire within us when we outgrow our hovels of pornographic arousal.

Getting the motivation to stop contributing to the demand

To find freedom, confront the truth that choosing pornography has consequences beyond the damage to your own identity and formation—you may be consuming what ultimately is exploitation against men, women, girls, and boys in your own hometown or thousands of miles away.

Instead, allow yourself to be captivated by something much more powerful and sustainable—the image of becoming the person you’ve longed to become—whole, purposeful, and unencumbered by the trap of pornography.

Listen to Jay’s interview on Consider Before Consuming, a podcast by Fight the New Drug.