By Fight the New DrugOctober 8, 2018No Comments

We’ve all heard the news these days about how millennials are killing industries left and right: magazines, traditional shopping, cereal, bar soaps—the list goes on. But are these alleged “napkin killers” the only one toppling industries?

It’s been responsible for taking down big competitors within industry battles, especially in the tech world. Adult content has even been called a “killer application” for its ability to crush opposition stay on top throughout time, taking out industries and marking new terrain.

The same applied to photos. Pornographic pictures were nothing new, but it could be a bit awkward to pick up your film from those developing it. With the introduction of digital cameras, where film was no longer needed, and one could simply get the pictures on their own, no middleman needed, no need to stop by Walgreens.

While it took time for the digital camera tech to gain traction in the market, by the first decade of the 2000’s it was pretty safe to say film was dead.

4. Sex stores have struggled…but are now making a comeback?

5. Death to real relationships? Hopefully not

We’ve highlighted before how pornography can have negative, if not detrimental, effects on relationships. It causes and fuels existing isolation, loneliness, and reveals a relationship with less fidelity and intimacy.

As the evidence of porn’s potential harms continues to pile up, many leading therapists and relationship experts have started to express concerns about the impacts of pornography on relationships.

In fact, world-renowned relationship experts, Doctors John and Julie Gottman wrote an open letter through the Gottman Institute to express their concerns. Here’s some of what they had to say:

“Research on the effects of pornography use, especially one person frequently viewing pornographic images online, shows that pornography can hurt a couple’s relationship…

… In summary, we are led to unconditionally conclude that for many reasons, pornography poses a serious threat to couple intimacy and relationship harmony. This moment calls for public discussion, and we want our readers around the world to understand what is at stake.”

Let Your Street Team Kit Do the Talking

This movement is all about changing the conversation about pornography, even if there aren’t any words spoken. 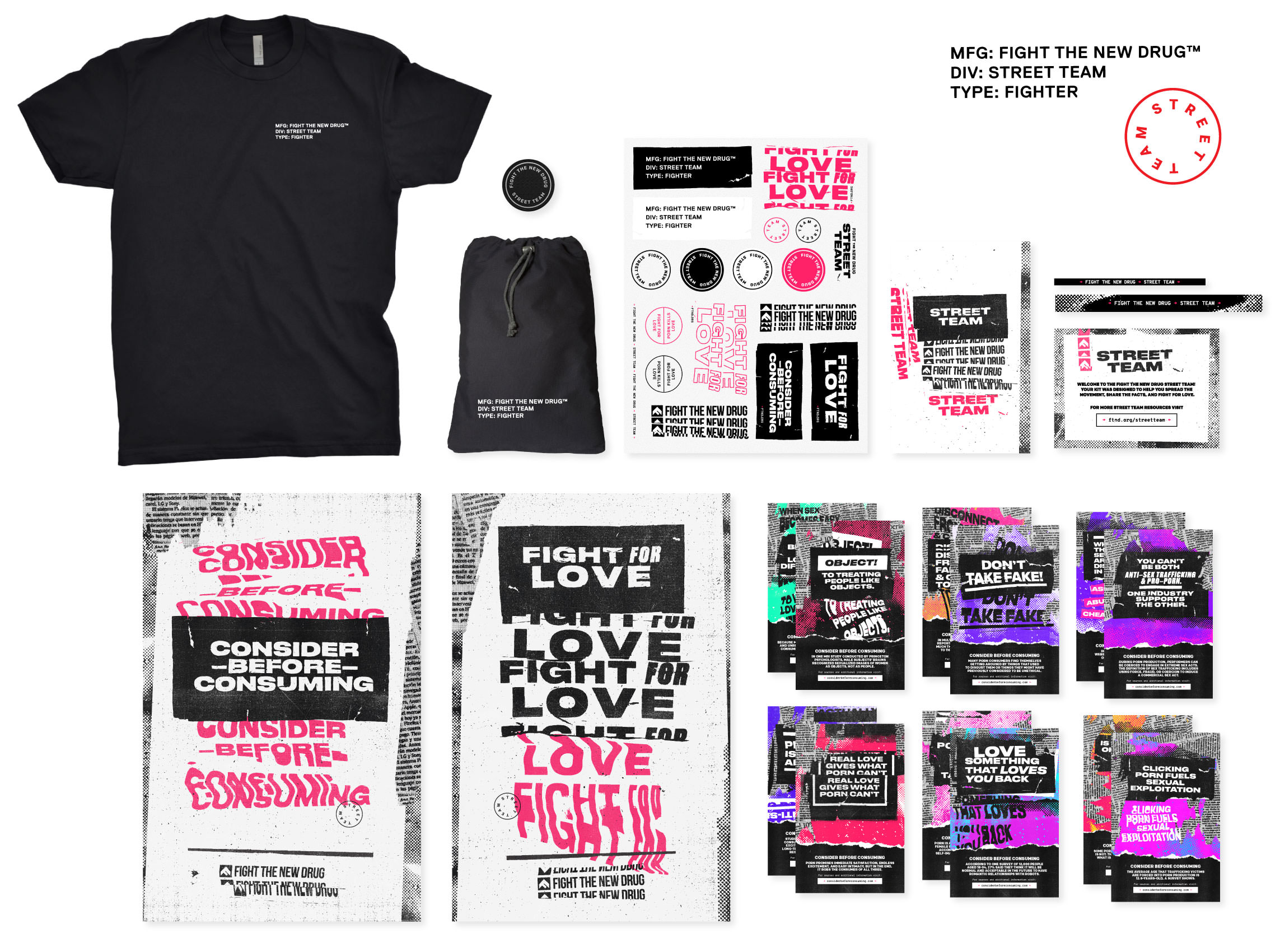