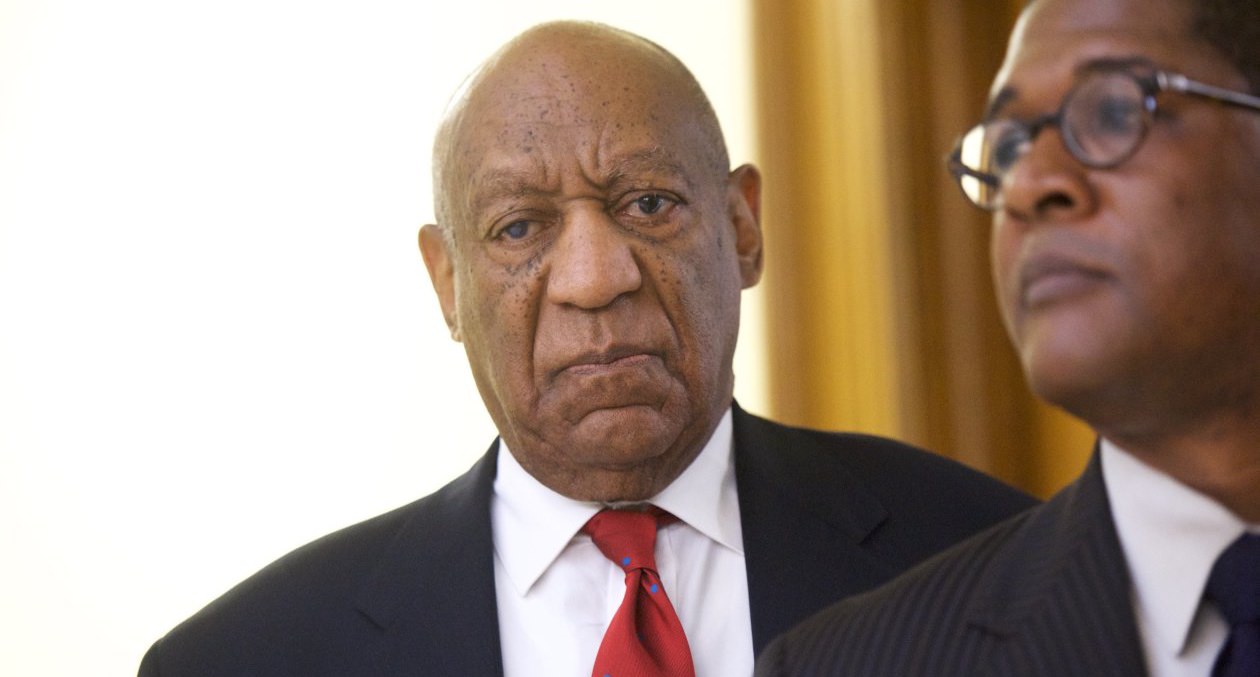 Today, a Pennsylvania judge sentenced actor and comedian Bill Cosby to 3 to 10 years in state prison for three felony counts of sexual assault of Temple University employee Andrea Constand at his suburban Philadelphia home in 2004: penetration with lack of consent, penetration while unconscious, and penetration after administering an intoxicant. He claimed the encounter was consensual. The judge also deemed Cosby a “violent sexual predator” during today’s court proceedings.

Given his age and apparent health issues, even this modest term could mean he will die behind bars.

BREAKING: Bill Cosby, 81, is sentenced to three to 10 years in state prison for 2004 sexual assault.

According to the Wall Street Journal, some viewed Mr. Cosby’s retrial as a referendum on the #MeToo movement, the wave of sexual-misconduct allegations against prominent men that burst into view last year—after the first trial but before the second.

He is officially the first celebrity accused of sexual assault to be sentenced since the start of the #MeToo movement.

In other words, the same actions that Bill Cosby was sentenced for today are marketed as sexual fantasy and entertainment to anyone with an internet signal and a device with a screen. How is this acceptable?


And sure, the performers may be over 18 (although there’s no real way to know) and sign a binding performer contract that equals a form of consent (though, again, there’s no true way to know), but you can be certain that the scenarios they portray don’t focus on those details. This breaking news of Cosby’s sentencing today especially illustrates that is not just difficult to talk about pornography without talking about sexual abuse—it is impossible.

Normalizing abuse shouldn’t be normal, in any context or situation. You with us? If you’re not cool with pornography promoting rape culture in society, SHARE this article and raise awareness that harmful attitudes towards sex can lead to harmful acts towards people.