We applaud Terry Crews for choosing to use his globally recognized platform to talk about the real scientific harms of pornography.

Crews is perhaps best known for his hilarious bicep-bulging Old Spice videos, but since achieving viral YouTube fame, Crews has gone on to become a force to be reckoned with in Hollywood. He has had starring roles in successful TV series such as Everybody Hates Chris and Brooklyn Nine-Nine, and was featured in popular movies such as White Chicks, The Longest Yard, Bridesmaids, and The Expendables, to name a few.

He even hosted Who Wants To Be A Millionaire for a while, still hosts America’s Got Talent, and hosted Netflix’s hit original series, The Ultimate Beastmaster. Terry shows no signs of stopping his rise to the top!

But aside from being a talented actor and spokesperson, Terry’s got a huge heart for real love, too.

An official Fighter with the movement for love

As you can see, since topping the charts and gaining even more popularity, Crews has not shied away from talking about a big secret that he carried with him for much of his life.

Check out his interview on our podcast, Consider Before Consuming:

Throughout the last years, Crews has been utilizing Facebook’s live video feature to talk to his 8 million+ followers about his “dirty little secret,” as he calls it.

Crews has live-streamed over 7 real talk sessions solely about his past struggle with pornography, how it affected his life, and how he broke free.

“This thing has become a problem, I think it’s a worldwide problem,” Terry says in his first Dirty Little Secret video. “Pornography really messed up my life in a lot of ways. Some people deny it and say, ‘Hey man you can’t really be addicted to pornography, there’s no way.’ But I’ll tell you something: if day turns into night and you’re still watching, you probably got a problem. And that was me.”

“My wife was literally like, ‘I don’t know you anymore, I’m out of here,'” he continued. “This is a major, major problem, I literally had to go to rehab for it.” 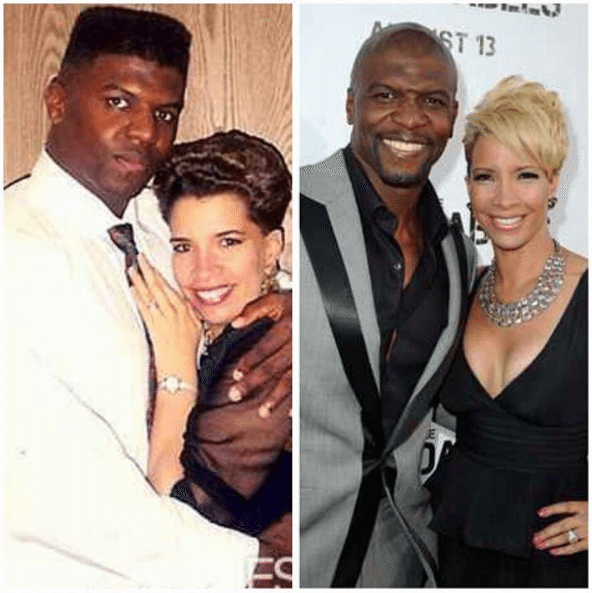 His first video on the topic quickly received over 4 million views, which led Crews to come out with Dirty Little Secret 2, this time taken while driving in his convertible through the streets of Los Angeles.

By the time Crews got around to posting Dirty Little Secret 3, an 11-minute video where he talked about what he learned about pornography addiction through rehab and therapy, news outlets like CNN and The Today Show began covering Crews’ bold message about overcoming pornography.

And just last summer, Crews posted another message about pornography on his Facebook page, addressed specifically to those who are struggling:

By having people like Terry be bold enough to take a stand on this issue, we are seeing conversations getting started and perceptions starting to change. What do you think?