By Fight the New DrugSeptember 28, 2017No Comments 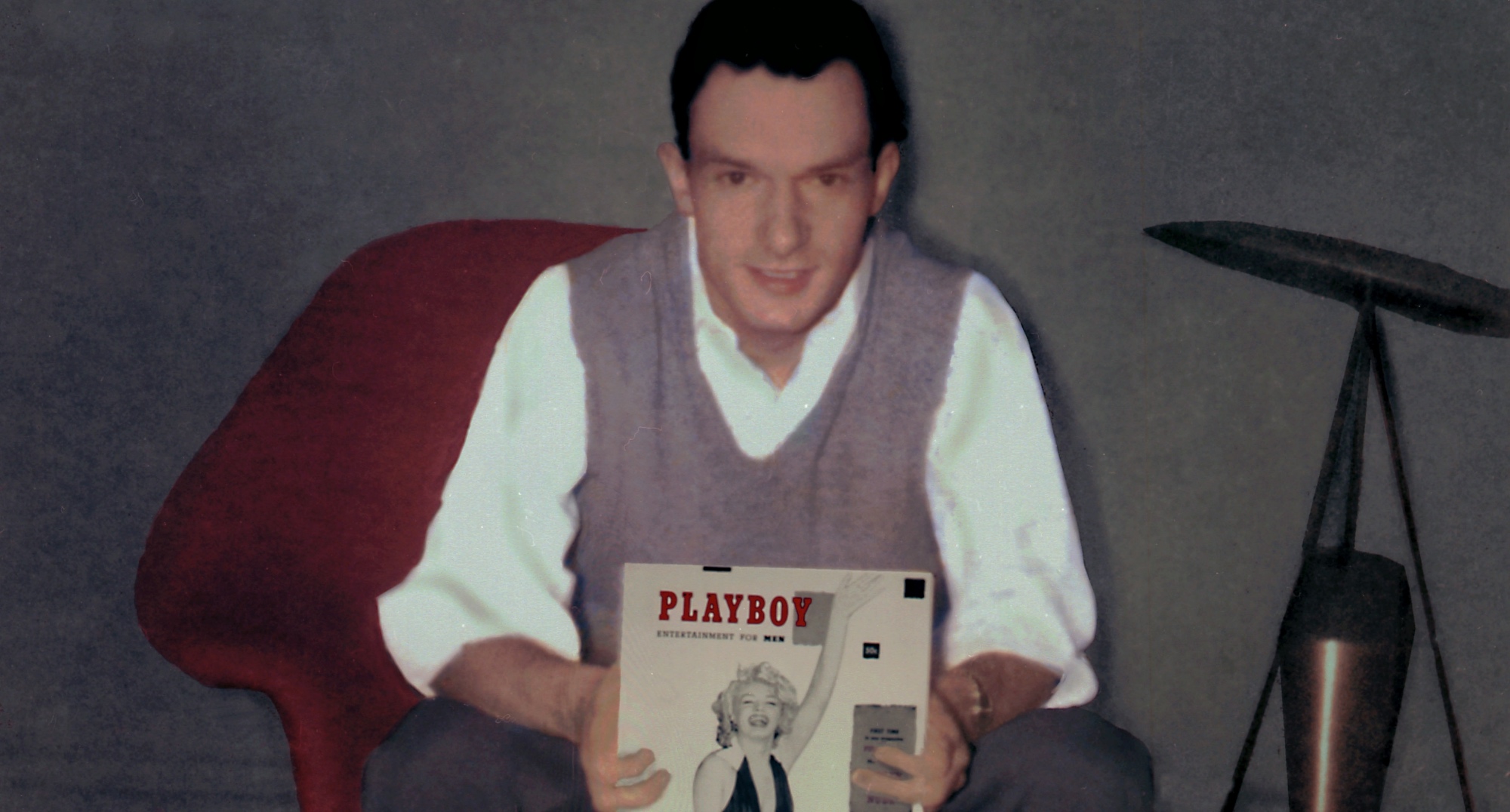 Hugh Hefner, the prolific playboy and founder of Playboy Enterprises, died at age 91 yesterday. He passed of natural causes, surrounded by loved ones in the Playboy Mansion, located in Beverly Hills, California.

In addition to his wife, 31-year-old playmate Crystal Harris, Hefner’s survivors include his four grown children—one daughter, Christie, and his three sons, David, Marston, and Cooper.

Hefner is to be buried in Westwood Memorial Park in Los Angeles, in a mausoleum drawer he had bought next to Marilyn Monroe’s, according to The New York Times.

There isn’t a household in America, and potentially much of our developed world, who doesn’t know Hugh Hefner’s name. His intent in starting Playboy over 6 decades ago was to spark conversations about sexuality, politics, and women’s rights in an era where none of those things were welcomely regarded in the public square. But despite his good intentions and generous charity work, he will be known as much less than a hero for many who never asked to share his reductive view of women.

In an interview with the Daily Show in 2010, he’s notoriously quoted as saying, “The notion that Playboy turns women into sex objects is ridiculous. Women are sex objects. If women weren’t sex objects, there wouldn’t be another generation. It’s the attraction between the sexes that makes the world go ‘round. That’s why women wear lipstick and short skirts.”

It’s no secret that Hugh made his approximately $43 million fortune off the backs of the women he objectified, often young women who were desperate for a chance in the Hollywood spotlight. It’s also no secret that directly due to his media enterprises, millions of young boys were introduced to content that would teach them the idea that viewing women as sex objects is an acceptable, entertaining, and even healthy thing to do. The iconic, “Entertainment for Men” magazine tagline illustrates this in a nutshell.

And even though there are many reasons to lament the legacy of sexual exploitation that Hugh Hefner prided himself on until death, the news of his death is tinged with sadness for those of us who truly wanted his story to end differently.

We mourn his passing today because the more powerful and impactful ending to his life would have been if he turned from the beliefs that we know him for today, and instead, chose differently. More powerful than his leaving behind a legacy of exploitation and objectification would have been if this man had instead become a champion for real love and healthy relationships despite being surrounded by and saturated in sexual objectification as a business.

Why we continue to fight

Hugh Hefner’s death is a loss, not because we believe his publications contributed anything beneficial or healthy to society, but because a Hugh Hefner who could have grown to celebrate healthy relationships would have been more impactful than the deceased Hugh Hefner we know today that celebrated objectification.

In the end, we do not characterize this man as a villain, or an “evil” person. We see him as someone who, like millions of people around the world, bought blindly into the lie that sexual objectification can somehow provide happiness and foster real love. We see him as someone who had the potential to live for so much more than what he did, even amidst his “success,” as many others would call it.

And so today, we join in mourning with many because we see a man whose story could have ended differently, and whose legacy continues to reprogram people around the world to confuse exploitation with love. We hope you’ll join us in sending our thoughts to his family and loved ones. And we will continue to fight for the love and hope that exists for each one of us. 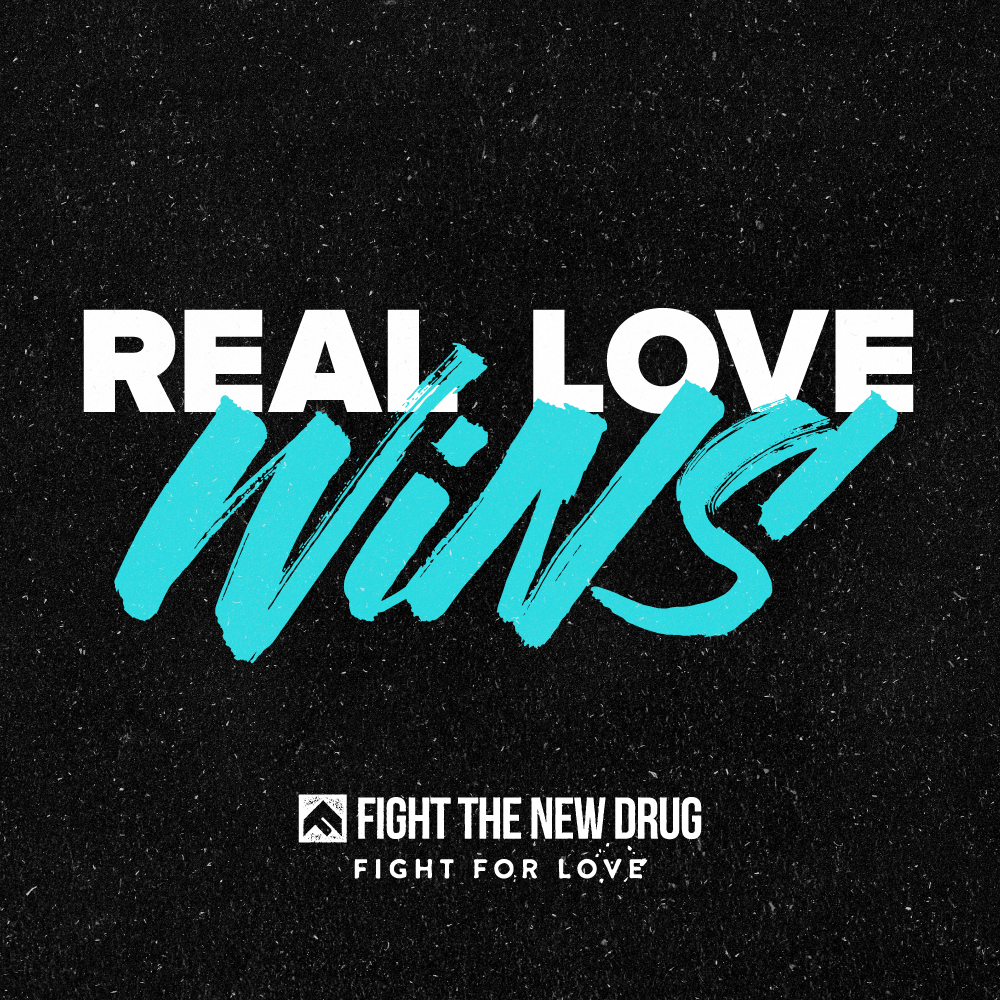 Leave your lasting legacy of hope behind. This movement is all about changing the conversation about pornography. When you rep a tee, you can spark meaningful conversation on porn’s harms and inspire lasting change in individuals’ lives, and our world. Are you in? Check out all our styles in our online store, or click below to shop: