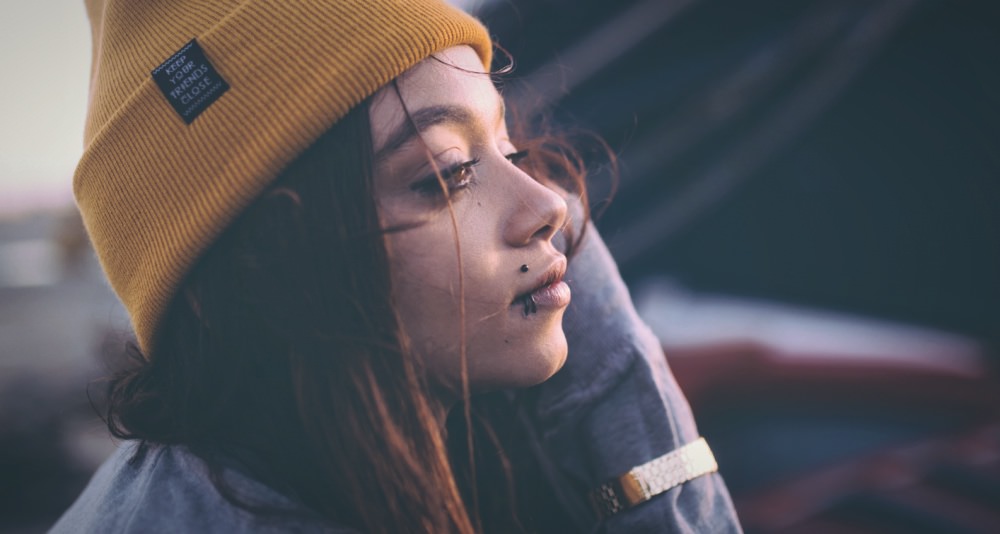 When I was 7 years old, I was taken away from my family and repetitively sexually abused from 2 men who were around the age of 40.

Other children were where I was, and heavy hallucinogenic drugs were injected into me to take away my ability to fight. I now suffer from crippling PTSD and have completed loads of therapy. Through the therapy and recalling what I’ve blocked out for years, I have found I can remember that there was one man who would do the abuse and one man who would sit and watch. One of these men never touched me…and yet this man has been much harder to forget.

How child exploitation and adult entertainment are linked

Child pornography has become more prevalent than we ever could have imagined; the people who actually get caught for possessing it are only the tip of the iceberg.

The exploitation of minors for commercial purposes is a business that has been virally expanding on the web for years, and the material is getting worse and more hardcore every year. In 2008, Internet Watch Foundation found 1,536 individual child abuse domains. According to the National Society for the Prevention of Cruelty to Children, every week, there are over 20,000 images of child pornography posted on the web.

Furthermore, U.S Customs Services estimates that illegal child pornography is offered by approximately 100,000 websites. According to a 2009 United Nations Human Rights Council Report, the production and distribution of child pornography have an estimated value of between $3 billion and $20 billion. It’s a booming business, and its effects are spreading quickly.

Listen to one survivor of child exploitation, Jessa. For most of her life, she faced sexual abuse at the hands of her own family members. They were part of a group who sexually abused her as a child, and after growing up in an environment where she was repeatedly exploited through child pornography, she was forced into sex trafficking and performing for pornographers. Jessa was taken to different cities and countries and sold to friends and pimps.

And while Jessa’s story is heartbreaking, she isn’t alone. Recently in Toronto, Canada, nearly 400 children were rescued and 348 adults arrested following a massive international investigation that took down a $4 million child exploitation image and video production empire that distributed its illegal content to over 50 countries worldwide. Police seized over 45 terabytes of images and videos of exploited children in the bust.

What was most alarming about this case? Many of the arrests were of people who worked with or closely interacted with children. Among those arrested were 40 school teachers, nine doctors and nurses, six law enforcement personnel, nine pastors and priests, and three foster parents.

The National Center on Sexual Exploitation (NCOSE) compiled a qualitative review of over one hundred scientific studies, court cases and personal accounts detailing the effects of adult pornography on the sexual exploitation of children. Covering a wide range of factors, from the escalating nature of pornography addiction, to pornography’s role in pedophilia and child abuse, the review provides a chilling glimpse into the world of child pornography and its users.

In each case, the defendant’s issues began with an exposure and attraction to mainly mainstream pornography. Over time, the thrill of regular, adult pornography wore off—it wasn’t enough anymore. To quote one defendant, he became “burned out.” So, they pushed the limits, and pursued heavier and more extreme material to satisfy their growing struggle and growing need for more illicit material.

Not every consumer, though more than you might think