Imagine looking down at your arm and seeing the name of the person who held you hostage, sold you for sex, and physically assaulted you.

By Fight the New DrugOctober 11, 2017No Comments 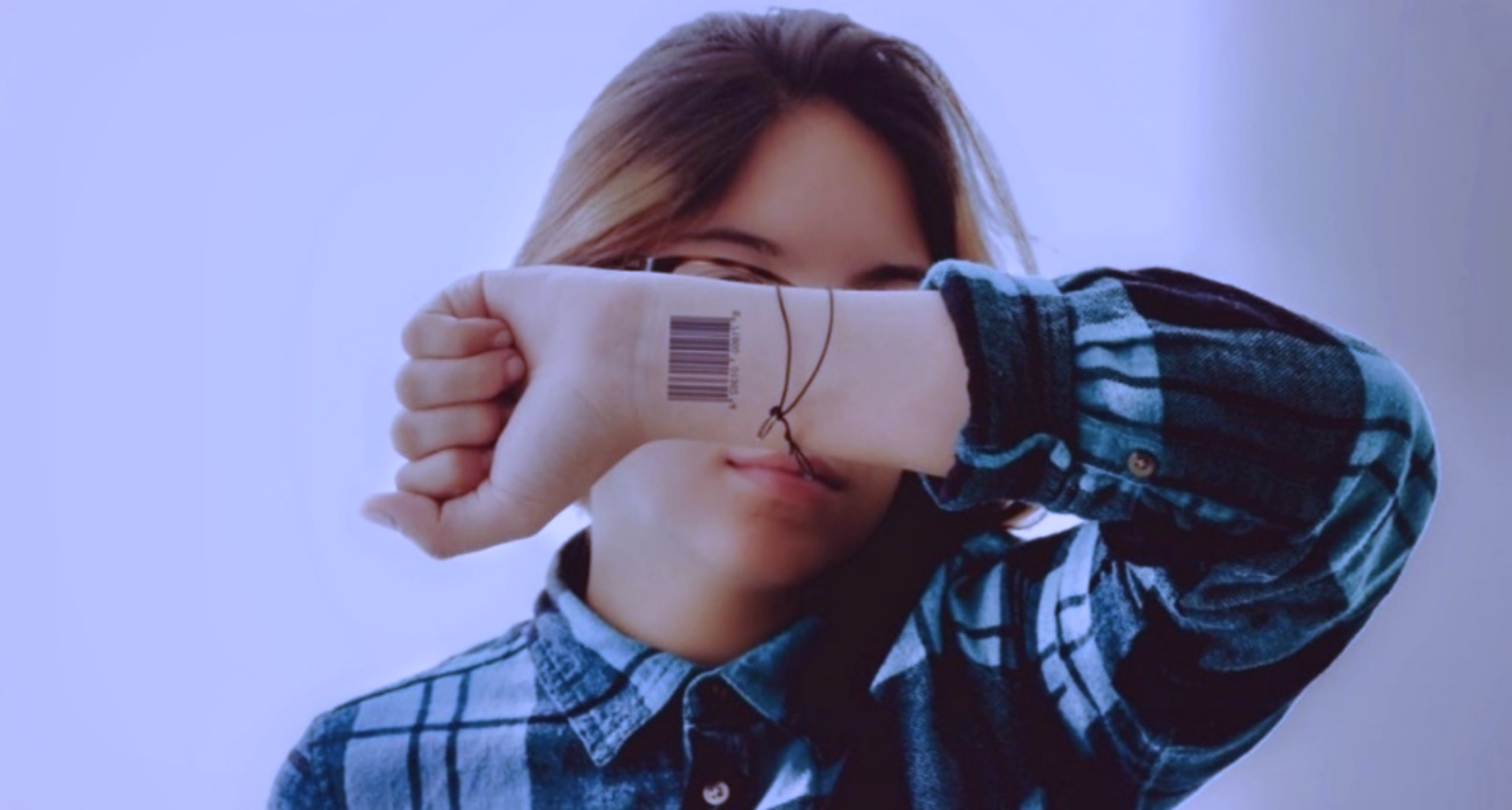 What do you think of when you think about tattoos? Self-expression, maybe? How about creativity or beauty or freedom or art?

All of these are ideas that modern society commonly associates with getting inked.

Whatever reasons lie behind someone’s tattoos, the decision to get one is deeply personal. A personal marking, forever on your skin. In a study done by the University of Arkansas, it was found that a tattoo can be “a way to find meaning, permanence, and stability–and thus a coherent identity–in an increasingly complex world.”

In a very real way, a tattoo can reflect who someone is, what they believe in, and who they want to be.

But what if you didn’t get to choose what permanently went on your body, though? Tattoos should be a celebration of love, individuality, and self-expression, but they can have a disturbingly sinister side, too.

What If You Lost Your Identity?

In the world of sex trafficking, a tattoo can serve as a mark of ownership, showing that the person being trafficked “belongs” to a pimp, gang, or trafficker.

Often, these tattoos have similar themes –a crown, a name, a dollar sign, even a barcode–and while they’re meant to show ownership, these marks create very real scars that last even after people have escaped the clutches of sexual slavery.

Imagine looking down at your arm and seeing the name of the person who held you hostage, sold you for sex, and physically assaulted you, often for years at a time. Jennifer, a survivor of sex trafficking who started a grassroots tattoo cover-up project called Survivors Ink, remembers what it felt like to live with the tattoos forced on her by people who’d raped, beaten, and abused her:

“Every time I took a shower or tried to look at my body I was reminded of the violence and exploitation I’d suffered. I was so grateful to be alive, but having to look at those scars, seeing those names on your body every day, just puts you in a state of depression. You begin to wonder whether you’ll ever be anything but the person those tattoos say you are.”

One survivor of eight years of sex trafficking feels the same way.

“I don’t see my body as a tool anymore,” this survivor said in a report by The Atlantic. “I’m a mom now. I’ve escaped. So, that makes me a survivor. Now, people see me as a person and I’m appreciative of that.”

Let’s fight to stop the demand, and make the world a freer, more loving place in the process.