Cover image by ERNEST DOROSZUK/Toronto Sun. Some may find the following post to be graphic and/or disturbing. Reader discretion advised. Nearly 400 children have been rescued and 348...

By Fight the New DrugNovember 27, 2017No Comments 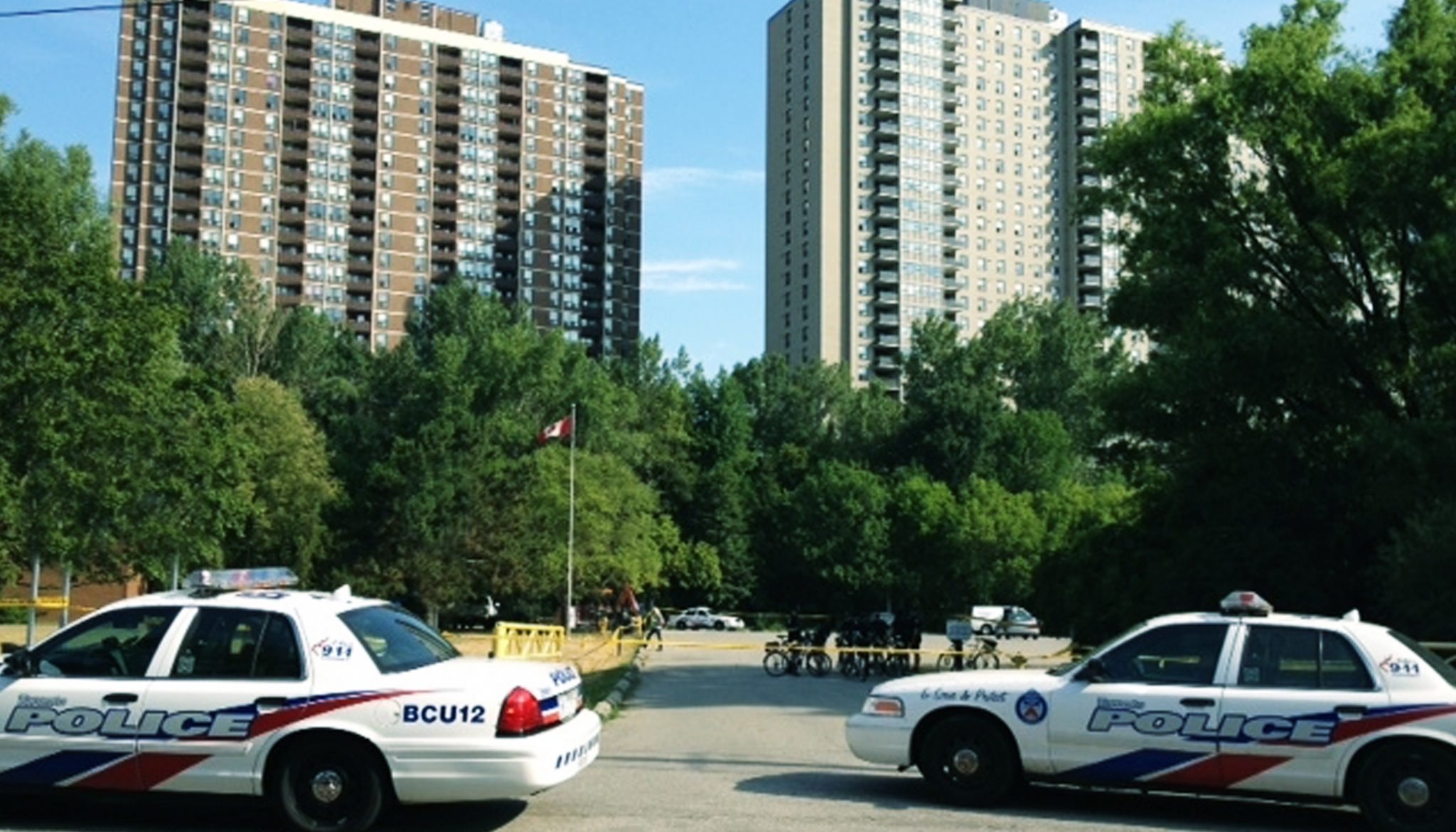 Cover image by ERNEST DOROSZUK/Toronto Sun. Some may find the following post to be graphic and/or disturbing. Reader discretion advised.

Nearly 400 children have been rescued and 348 adults arrested following an “extraordinary” international child pornography investigation in Canada, according to a 2013 report by NBC News.

The three-year undercover project, named Project Spade, began back in 2010 when Toronto police officers first made contact with a man who had been sharing “very graphic images” of child sexual abuse.

The head of Toronto’s Sex Crimes Unit said they enlisted the help of the United States Postal Inspection Service since many of the videos were being exported to the U.S. and began a joint investigation. After a seven-month long investigation, officers executed search warrants across the city of Toronto including at the business of Brian Way.

It was there that investigators cataloged hundreds of thousands of images and videos of “horrific sexual acts against very young children, some of the worst they have ever viewed,” said the lead investigator at a recent press conference.

What was most alarming was that many of the arrests were of people who worked with or closely interacted with children. Among those arrested were 40 school teachers, nine doctors and nurses, six law enforcement personnel, nine pastors and priests and three foster parents.

In one particularly horrific example of those arrested, police found over 350,000 images and over 9,000 videos of child sexual abuse in the home of a retired Canadian school teacher. Some of the images were of children known to the man and he was also charged with sexually abusing a child relative.

The inspector said an indispensable aspect to the success of the operation and the rescue of 386 children from child exploitation was the expansive cooperation between Toronto police and organizations worldwide.

“[This] confirms that when we work together regardless of the borders that divide us we can successfully take down those who not only prey on our most vulnerable but also profit from it.

Child exploitation imagery, also known as “child pornography,” has become more prevalent than we would ever like to imagine. It is said to be a $3 billion dollar industry globally, generating massive amounts of money for people seeking to exploit young children. While federal agencies work endlessly to fight this global issue and rescue the children affected, the people who actually get caught for the crime are only the tip of the iceberg.

Child pornography has been expanding virally on the web for years and the material is only getting worse. In 2008, Internet Watch Foundation found 1,536 individual child abuse domains. Every week there are over 20,000 images of child pornography posted on the web (National Society for the Prevention of Cruelty to Children, 2003). Furthermore, U.S Customs Services estimates that illegal child pornography is offered by approximately 100,000 websites.

This is a growing global issue, and it won’t disappear on its own. We all need to step up and speak out about the realities of child exploitation in our world today. This is a huge problem in our society and we can’t let it slip into the background. SHARE this article to take a stand and raise awareness on this global issue.