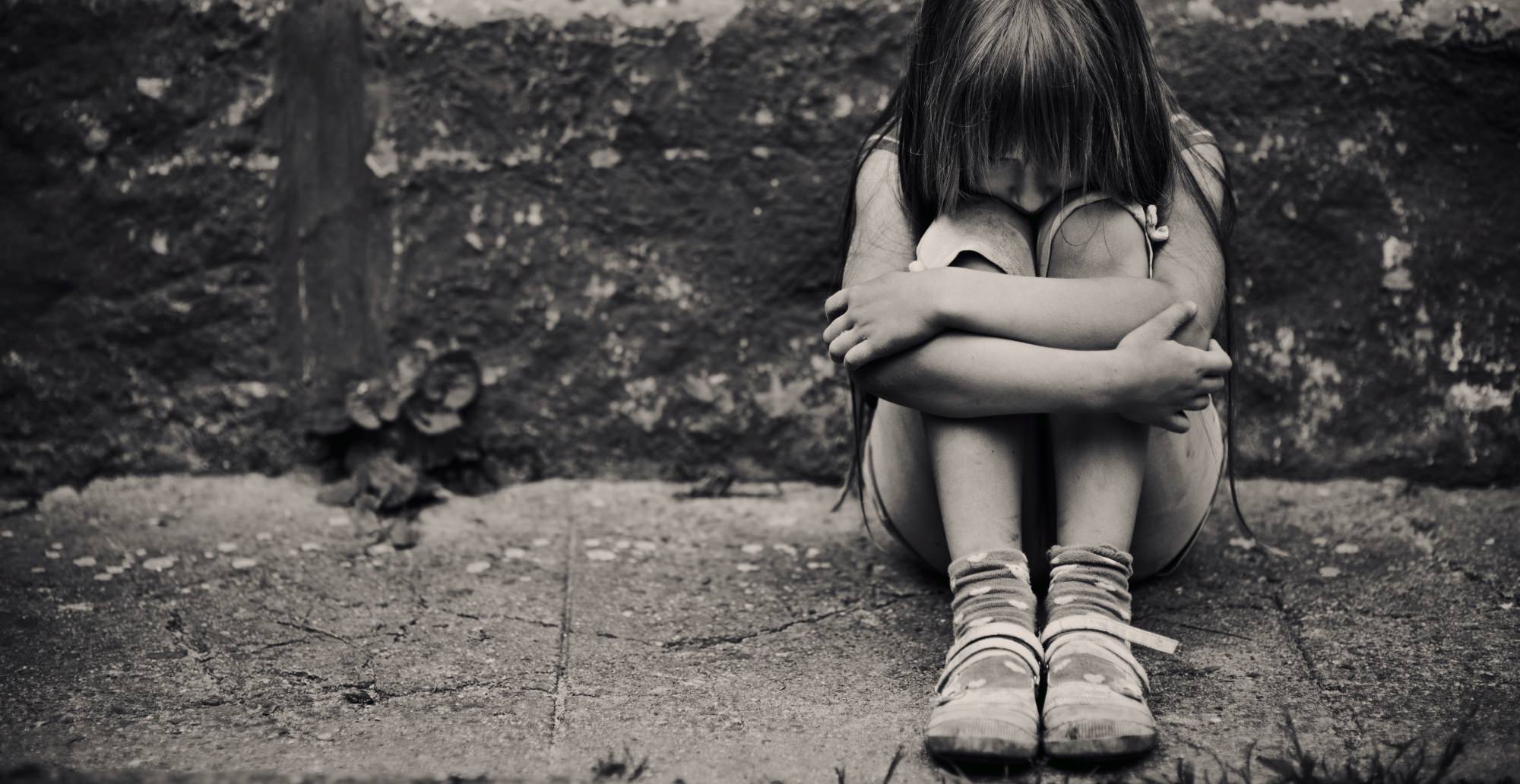 Every day, children are filmed or photographed while they’re sexually abused and the content is then distributed worldwide. It’s a booming underground industry that continues to grow year after year, and it has an estimated annual revenue of $3 billion dollars.

Here are just a few segments from true stories we’ve received in the thousands of messages sent to us from people all over the world. These real personal accounts let us know that this happens more often than we’d like to think:


Research shows that child sexual abuse content is a top online concern and at least 1.5 million adults stumble upon it on a regular basis. Some people, however, intentionally go looking for it.

Child pornography has become more prevalent and larger than we would ever like to imagine. The people who actually get caught for the crime are just a tiny fraction compared to how many are out there.

Child pornography is a business that has been expanding virally on the web for years and the material is only getting worse. In 2008, Internet Watch Foundation found 1,536 individual child abuse domains. [7] Every week there are over 20,000 images of child pornography posted on the web (National Society for the Prevention of Cruelty to Children, 2003). Furthermore, U.S Customs Services estimates that illegal child pornography is offered by approximately 100,000 websites.

But regardless of what causes what, behavioral psychologists discovered over a century ago that when two stimuli are repeatedly paired together, something called classical conditioning takes place. [3] Using this widely accepted scientific theory, we know that when a person is constantly pairing sexual feelings with the image of children on a screen, sexual feelings will continue to be associated in the presence of a child in real life.

The girl was raped and had pictures and videos taken of her. And when this little girl’s mother tried to get the family out of the child porn business, she was blackmailed by the abuser who threatened to have child protective services take her children away. The family didn’t get out until the little girl and her siblings were “getting too old” and the family had to run away into hiding. Even at the time, we talked to her about this over a decade later, she refused to tell us many details about what happened to her in fear of being found.

This girl’s therapist concluded that her post-­traumatic stress disorder was a result of these events from her childhood. She has an inability to trust others, suffers from severe anxiety around people over 40 (the age of the abusers in her past), is dealing with drug problems to cope with the pain, and working through major distortions about sexuality.

She informed us that sex trafficking is not just a faraway practice but that it’s happening here in regular neighborhoods. She continued:

“I think more should be done in communities and neighborhoods and cities to watch out for child sex trafficking. This all happened to my family in a pretty normal working­ class suburb in the northwest. Child pornography—the making of it, the viewing of it, everything about it— to me is worse than [killing] because I would have been happily [killed] if I knew I was going to deal with living my life feeling dead and empty inside already. But that’s what the viewers and people involved in child pornography get off on. I don’t think it will ever be stopped, but hopefully stifled.”

Not only is child pornography or violent pornography damaging to the consumer, it creates a demand. And when there is a demand, there will always be a supplier ready to make money off of it. 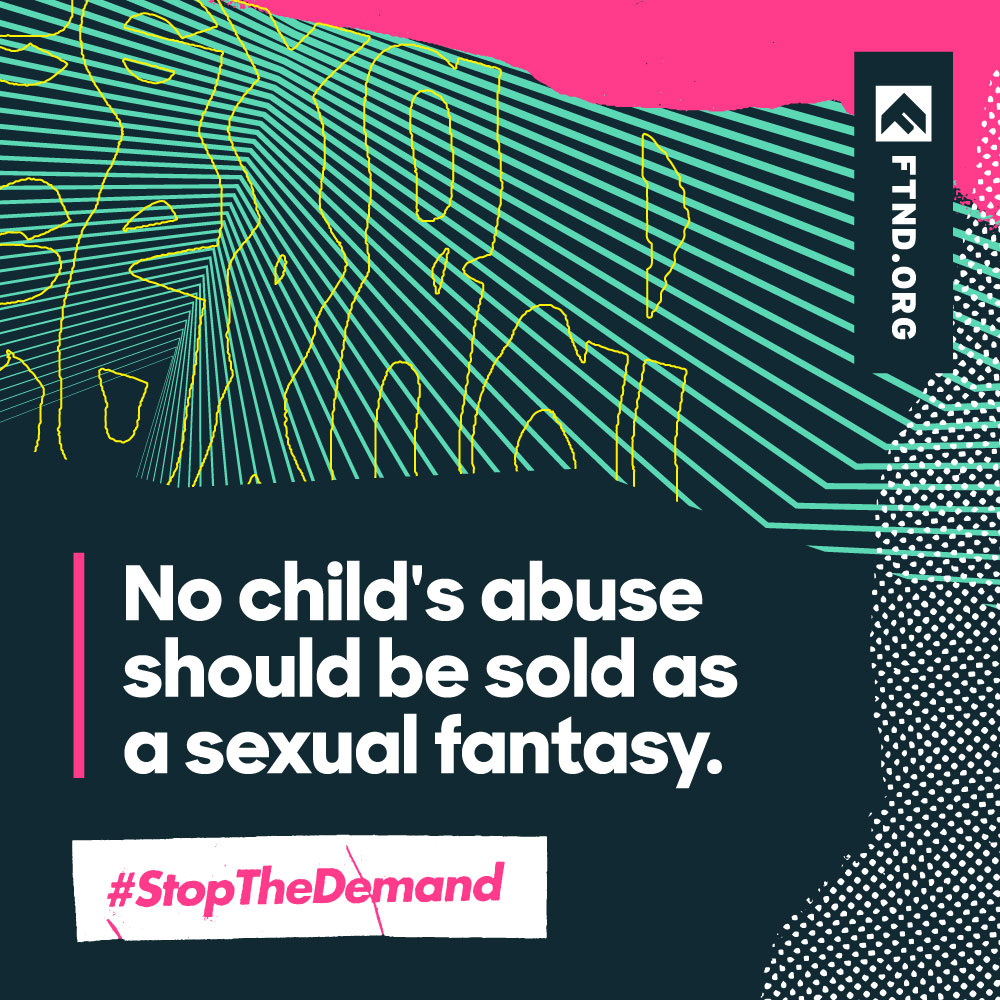 [1] Bandura, A., Ross, D., Ross, A. (1961). Transmission of Aggression Through Imitation. Journal of Abnormal and Social Psychology.

[4] Weaver, J. (2004). The Effects of Pornography Addiction on Families and Communities. Washington, DC.

[7] Enough is Enough (2006). Making the Internet Safer For Children and Families. Retrieved from http://www.enough.org/inside.php?id=3K03RC4L00

[8] Zillmann, D. (2000). Influence of Unrestrained Access To Erotica on Adolescents’ and Young Adults’ Dispositions Toward Sexuality. Journal of Adolescent Health.