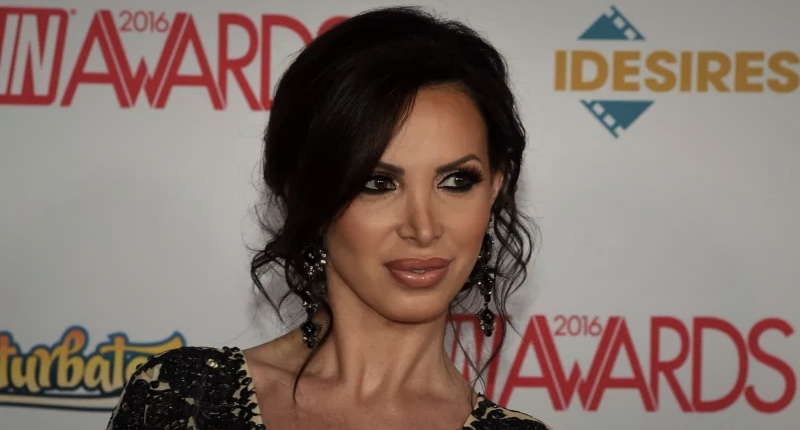 The suit, provided to Jezebel (link trigger warning) by Benz’s lawyer, alleges that she was non-consensually “struck on the face, head, and breasts hard enough to cause her to bleed” during a shoot two years ago. Benz says she was then pressured into saying that it was consensual in order to receive her paycheck.

As we’re learning, performers stating that violence in a scene was consensual while on camera, but truthfully being traumatized and feeling abused, is a common issue in an industry where performers aren’t paid or re-hired if they speak poorly of their experiences.

Here’s what happened to Benz.

The abusive shoot in question

She said the attack left her shocked and crying for the first time in her 13-year career.

According to Jezebel, Benz alleges that during her on-screen exit interview after the scene, a standard practice during which performers confirm that everything was consensual, she was asked whether she would do the same shoot again and said that she would not. “Tony T immediately yelled, ‘Stop!’ He then turned off the camera,” according to the suit. “Off camera, Tony T yelled, ‘F*** Nikki, you can’t say that!’”

Benz alleges that Tony T. then made her re-record her exit interview with a “yes” response, and told her that “if she did not do so, Benz would not receive her check,” according to the suit.

That didn’t stop her from publicly speaking out, afterward.

Abuse as the growing industry standard

Why performers wait to speak out

As we can see from Benz’s experience, there’s a reason why many performers don’t speak out right away when they’re mistreated on set.

We know that published stories of performer abuse are only a small representation of reality. Is watching worth it?