I Survived Being Sex Trafficked as a Sugar Baby

Desperate for financial stability, Megan was persuaded into sugar dating, thinking it would solve her problems. The exploitation and trafficking that followed are characteristic of so many women’s experiences. 💔

By Fight the New DrugJune 9, 2022No Comments 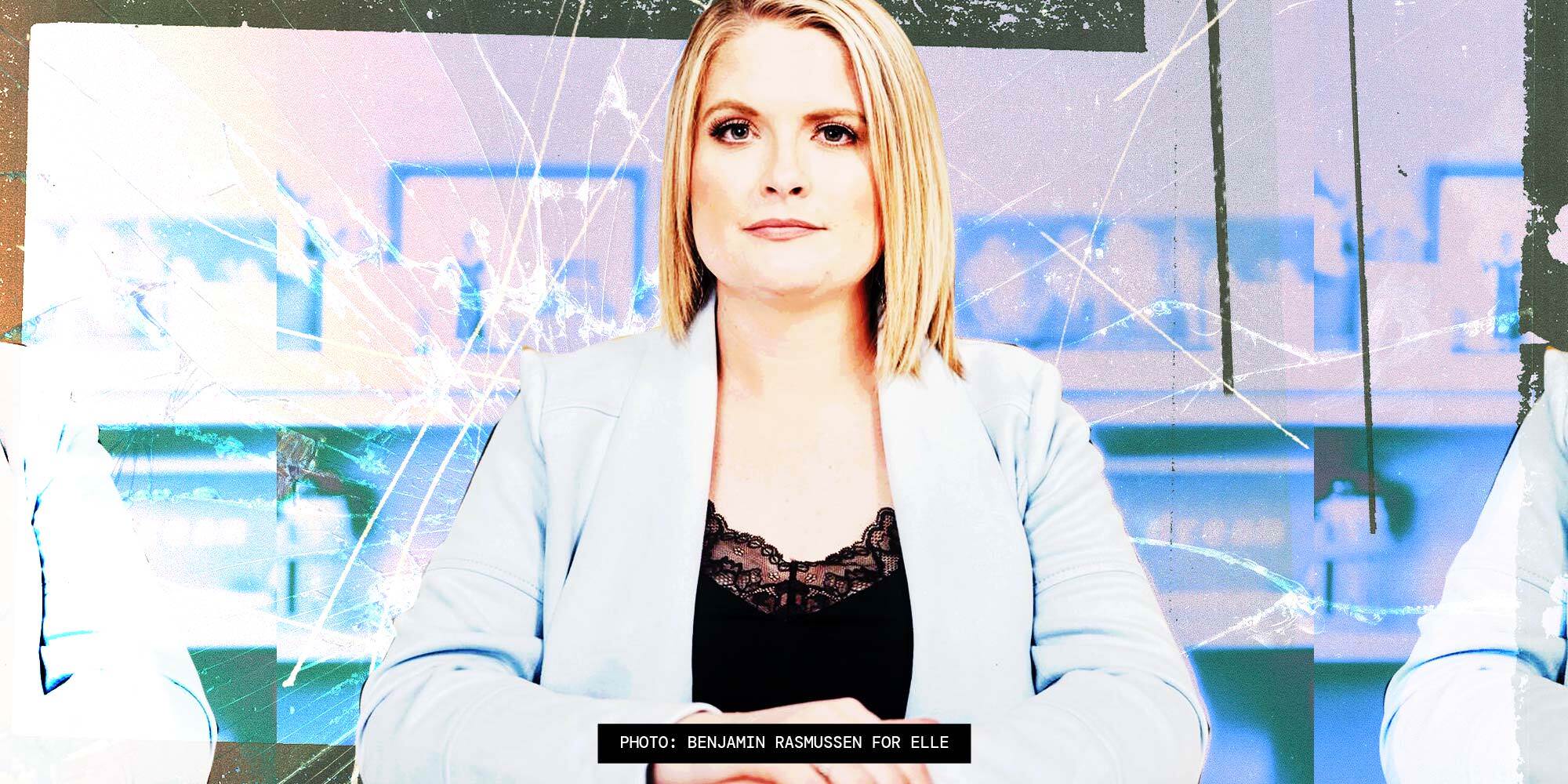 From being sex trafficked for years, to getting a master’s degree in sociology and founding her own anti-trafficking nonprofit, some might say that 36-year-old Megan Lundstrom has experienced life far beyond her years.

To learn about how sex trafficking happens in the “sugar dating” industry, we sat down with her to hear her story and how she’s helping other women escape the same kind of exploitation she experienced early on in life.

Born in Greeley, Colorado, Lundstrom had a sheltered childhood and much success in school, making the honor roll and even earning a college scholarship. However, after she got pregnant at age 18 by her boyfriend, a Kmart coworker, college was taken off the table.

Lundstrom attempted to settle down, marrying her coworker and having a second child, but the marriage eventually fell apart. At 23, she left her husband and moved to Denver with her kids to start a new life.

It wasn’t long after the move that Lundstrom found herself trapped in the sex industry.

How sugar dating is not as sweet as it seems

In Denver, Lundstrom landed a job as a teacher’s assistant, but the pay was low so she struggled to cover her rent and bills. That’s when a friend suggested she check out the sugaring website SeekingArrangement.

“She was like, ‘Think about it—you don’t want a committed long-term relationship, you just go on dates with rich men to nice restaurants,'” Lundstrom tells us. “It seemed super casual.”

Also called sugar dating, sugaring is a trend where one person provides another person with financial and material benefits in exchange for a dating-esque relationship.

Related: “It’s Not Like I Imagined”: How Sugar Dating Can Turn Sour

The paying partner is called a “sugar daddy” and tends to be older, wealthier, and male. “Sugar mommas” are also a thing with older, wealthy females, but they are much less common. The person receiving the money, gifts, support, and more is known as a “sugar baby” and is generally much younger and female.

There’s a catch, though—sex is almost always a part of sugar dating. That’s why one news site in New Zealand says that sugar babies exist “in the space between a girlfriend and a sex worker.”

According to Dr. Kyle Livie, a cultural historian and Associate Professor of History and Ohlone College, this phenomenon is effectively men using wealth and power to attract women, which can create a shaky framework for a business that skirts the line of sexual exploitation.

Benjamin Gauen, a Prosecutor for King County in Seattle who exclusively works on commercial sexual exploitation and human trafficking cases would tend to agree. “Sugar websites are the new frontier of exploitation because they blur the criminality of transaction,” he says.

Lundstrom’s first few experiences with sugaring showed her that Dr. Livie and Gauen were right: she wasn’t a sugar baby, she was a prostituted person who was occasionally being slapped during her sexual encounters.

She didn’t know it yet, but things were only going to get worse.

From sugar dating to straight-up trafficking

He moved in with her, professing lifelong loyalty and love, but quickly began selling her for sex through SeekingArrangement and Backpage to fund his marijuana and exotic reptile breeding investments. This was before Backpage was seized by the federal government in 2018 for facilitating sex work. Backpage was a classified advertising website that was frequently used by sex traffickers.

After almost four years of working for her violent “boyfriend,” she’d had enough and moved with her kids in the middle of the night.

The last time Lundstrom saw Luther, he “shot seven bullets into my nanny’s car, then called and told me next time it wouldn’t be a car that gets shot,” Lundstrom wrote in a police report. Luther even had his friends break into Lundstrom’s apartment while she and her kids were home. They took $6,000 and all of Lundstrom’s identification documents.

That’s when she moved to Las Vegas and met trafficker number two: we’ll call him “Otto.”

In Vegas, Otto had Lundstrom take daily flights to Williston, North Dakota, a town enjoying an oil boom with makeshift camps housing tens of thousands of temporary workers. She’d be forced to sell sex there until she met her quota of $1,000 per day.

At the one-year mark, Lundstrom decided she was done with Otto. She called Otto and told him she was out. Lundstrom and her kids loaded up a truck and drove 16 hours back to Greeley.

Life after sugaring and being trafficked

After moving back into her parents’ home, Lundstrom decided to give college a shot and earned a full scholarship to the University of Northern Colorado based on her high school record. While she chose to study finance because of her experiences handling money, it wasn’t where her passion lied.

Lundstrom began asking questions about how women were being recruited and how they were being groomed. She wondered what their daily quota was and whether her own experience had been normal.

That’s when Lundstrom filed the paperwork for a nonprofit to help other victims of sex trafficking, and she’s never looked back. Since The Avery Center (formerly Free Our Girls) was founded in 2014, Lundstrom’s following and impact have grown massively.

With the help of UNC sociology professor Angie Henderson, the first peer-reviewed article based on direct conversations with active and former sex sellers who hadn’t come into contact with law enforcement or victim services will be published online in late 2021 and in a 2022 edition of the “Journal of Human Trafficking.”

Lundstrom received her master’s in sociology, with Henderson serving as her adviser. The Avery Center has received $1.6 million in multiyear federal and state grants and is continuing to have success operating as one of the country’s only data-driven, survivor-led anti-trafficking organizations.

With Lundstrom at the helm, it’s certain that the impact and research will keep on coming.

Lundstrom can very personally shed light on this issue.

In our exclusive interview with her, she told us the following: “When I met my first trafficker, who I thought was a boyfriend, he took me through a grooming process. When he helped me post ads on Backpage… I told him I was really nervous and asked him what I should expect to do. His response was, ‘Just watch porn—whatever those girls do, just do that.’”

Take it from Lundstrom’s story—neither of those things are true. They’re facades, covering for the real thing: sexual exploitation.