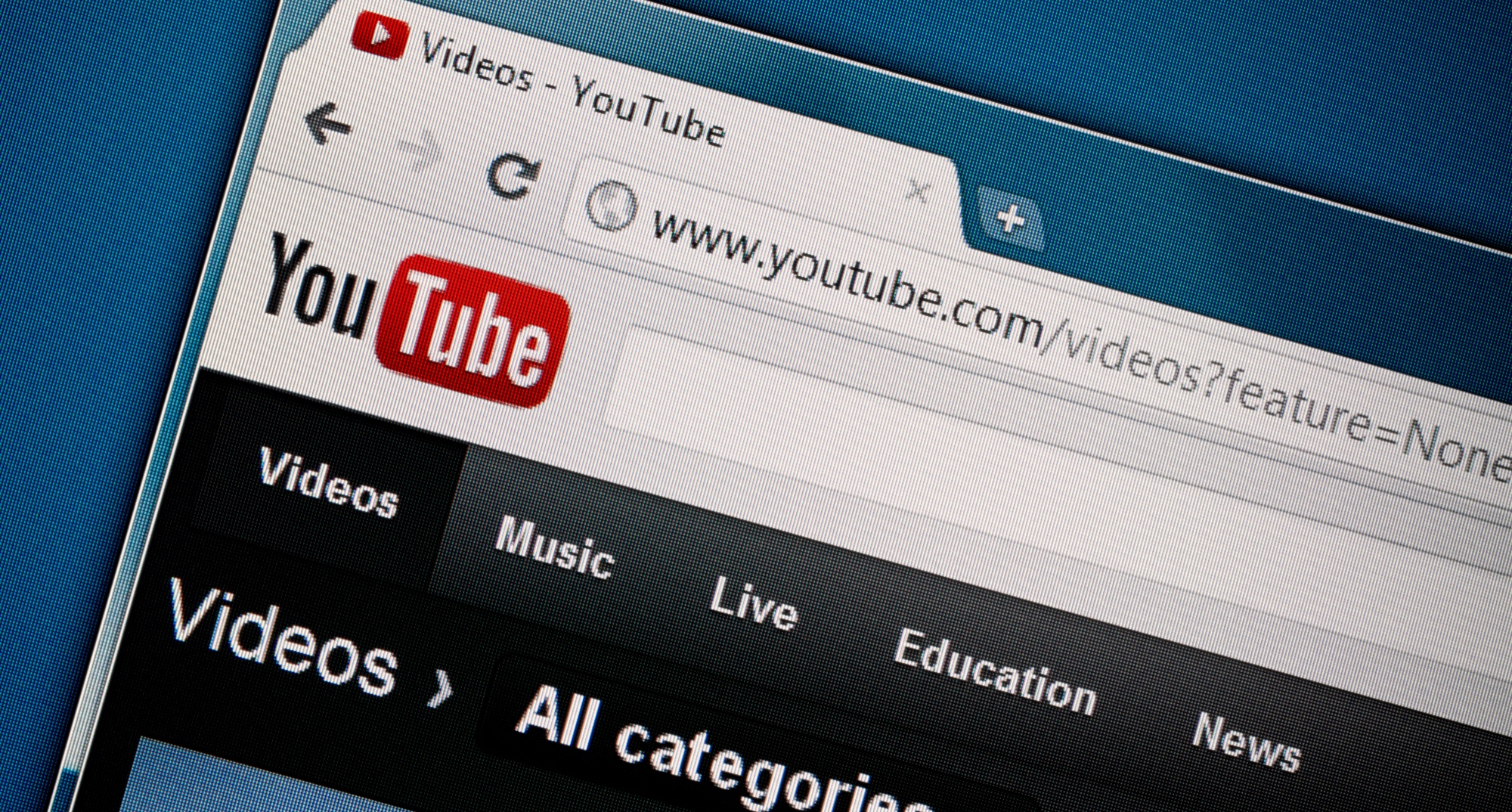 Have you ever wondered what is constantly shaping and fueling our sex-obsessed culture?

With this generation being exposed to pornified sexuality like never before through our surroundings and peers, it’s pretty obvious we have arrived at this point of normalization because of these things that are continuously shaping our culture or normalizing hardcore content.

This was one of the biggest intersection in the state of Georgia. Not cool.

One woman even called 911 and said, “There’s an electronic billboard that is flashing a naked man. It’s not actually an emergency but it’s totally disgusting.”

Not only could this be seen this while driving by, but people were seeing it while eating at a pizzeria nearby. The FBI eventually took the image down and launched an investigation as to who hacked the system, but not before much of the community saw it.

Users were outraged and even complained to YouTube directly. One man’s tweet included a screenshot of the explicit ad, and stated: “So you’re demonetizing actual content and promoting this then @TeamYouTube? Cool.” 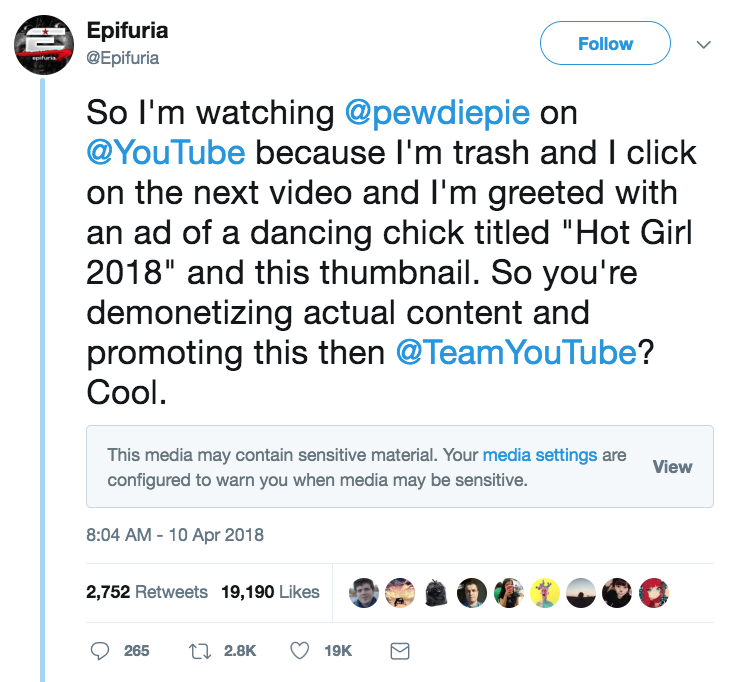 YouTube quickly responded and took action by immediately taking down the explicit ads.

Objectification in our culture today


Choosing to be a voice and raise awareness on porn’s harms in this sexualized culture means often taking the unpopular side, but it’s a cause worth fighting for. People are not products, and healthy sex is not synthetic. 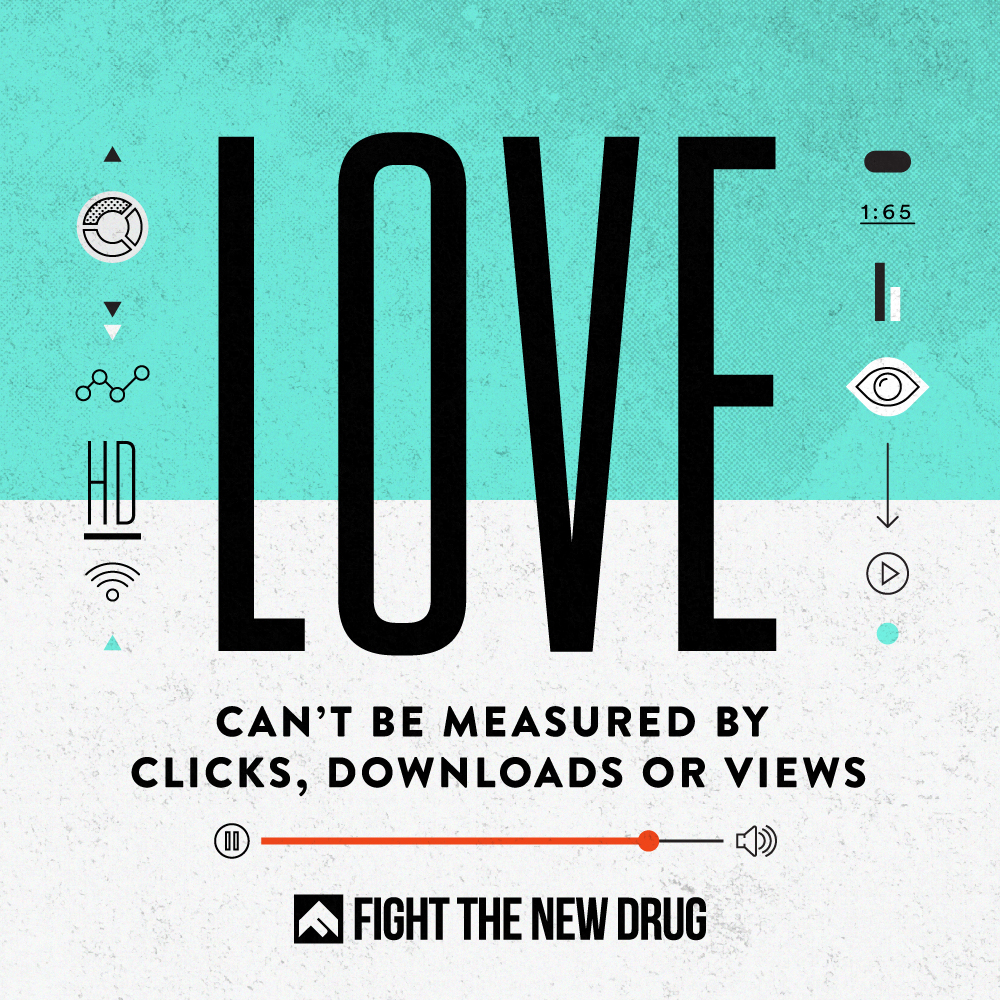 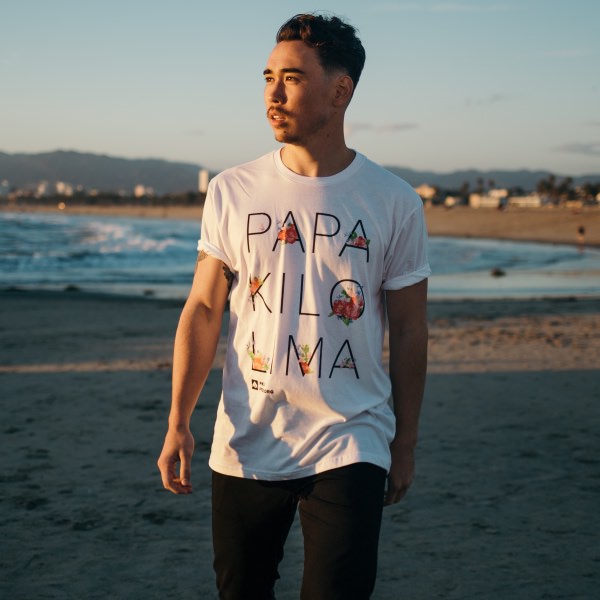