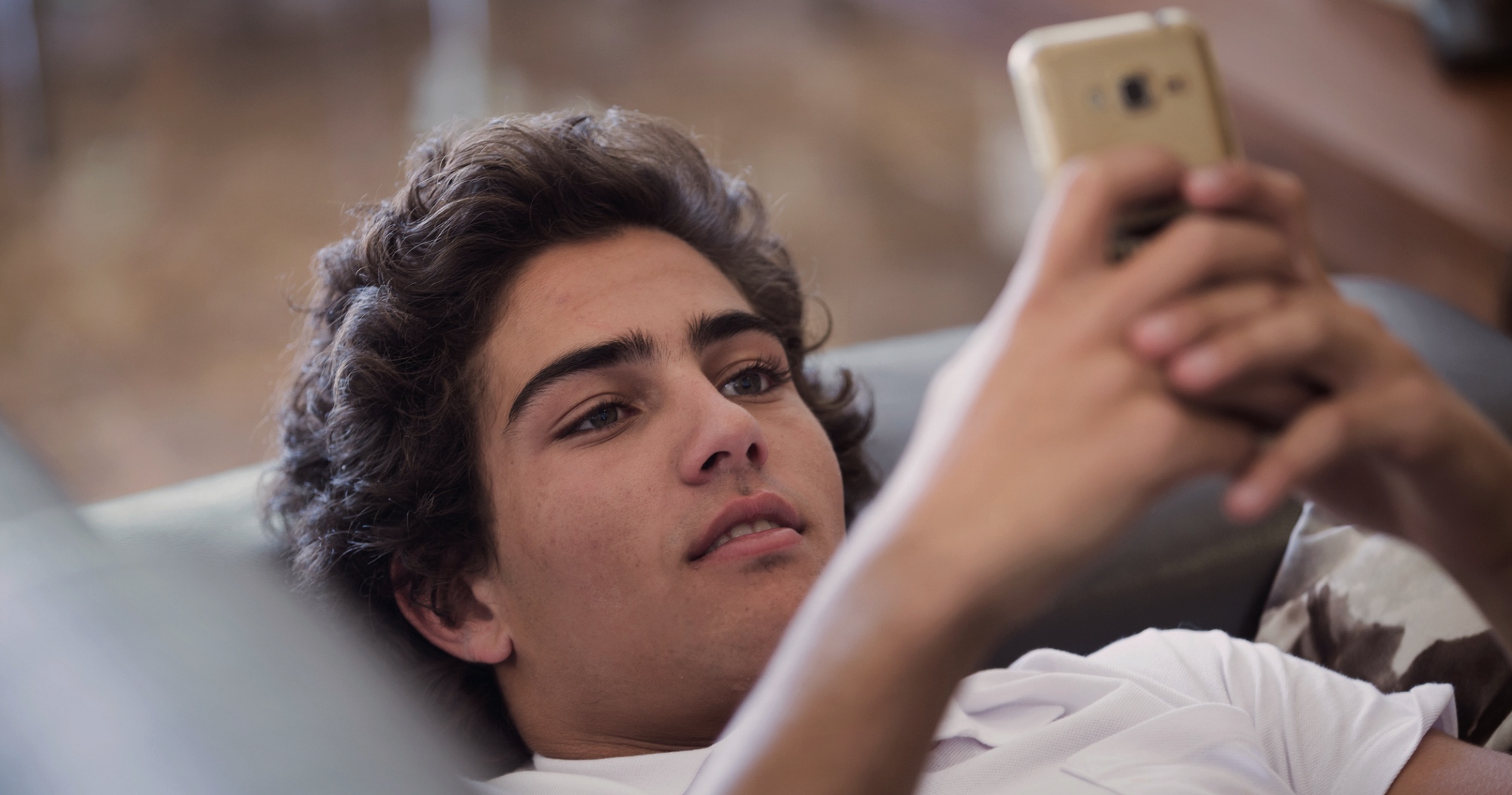 What would you do if you found out you were being robbed, or your home was being burglarized? How would you feel knowing something valuable to you was being stolen by someone who had no right to take it?

If you think about it, fear of theft is practically ingrained into the fiber of our culture—simply look at how many home security systems exist and the lengths we go to in order to protect our stuff. So what if we told you that something deeply personal and integral to you likely already has—at least in part—been stolen from you, or someone has attempted to take it?

Pornified understanding of sex even before personal encounters

So if we are the most porn-saturated generations to ever exist, what does that do to our collective sexual template and understanding of sex?

The evolution of sexual tastes

For a moment, imagine a world in which you entered into your first sexual encounter with no expectations or unspoken script from either party, and desires and tastes could be shaped for themselves. Nice, right?