Last week, at least 40 people watched as a group of five or six men sexually assaulted a 15-year-old girl on Facebook Live. How many notified the police?

The crime took place in Chicago, Illinois, and police only discovered the attack after the victim’s mother showed city police screenshots from the broadcast, reports the Guardian. She told Supt. Eddie Johnson her daughter had been missing since Sunday and showed him screengrab photos of the alleged assault. According to reports, it is the second time in recent months that the Chicago police department has investigated an apparent attack streamed live on Facebook.

The spokesman said Johnson immediately ordered detectives to investigate and the department asked Facebook to take down the video, which it did.

The spokesman said detectives had found the girl and reunited her with her family. He said she had told detectives she knew at least one of her alleged attackers, but it remained unclear how well they knew each other. Investigators are questioning several people, but no one is considered a suspect yet and no arrests have been made.

The spokesman said Johnson was “visibly upset” after he watched the video, both by its content and the fact that there were “40 or so live viewers and no one thought to call authorities”.

Andrea Saul, a spokeswoman for Facebook, said she had no specific comment on the Chicago incident but that the company took its “responsibility to keep people safe on Facebook very seriously”. 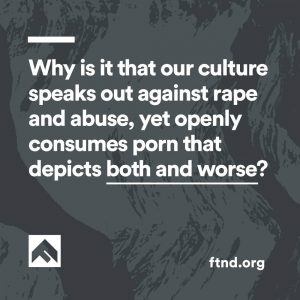 Spread the message that we cannot allow sexual violence to continue being normalized. SHARE the facts and take a stand against the sexualization and objectification taking place in our society.