Why TikTok Has Become a Magnet For Child Predators

With a lack of moderation, live streaming apps like TikTok are a perfect breeding ground for sexual grooming by abusers—and many parents have no clue.

By Fight the New DrugJuly 2, 2020No Comments 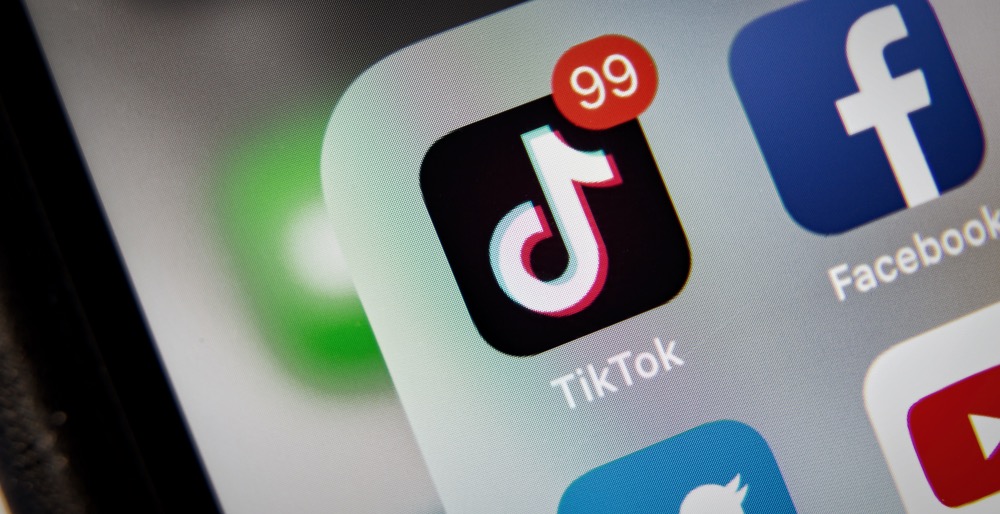 TikTok, a video-sharing app known for its popularity among minors, is creating more buzz than Snapchat with 500 million active worldwide users.

But with lack of moderation and insufficient safety controls, live streaming apps like TikTok facilitate a space for sexual grooming by abusers—a reality that landed the app on the National Center on Sexual Exploitation’s Dirty Dozen List for 2020.

Susan McLean, an Australia based cybersecurity expert, advises that TikTok is not safe for children, and that “any app that allows communication can be used by predators”.

TikTok users can create and share short videos with camera effects and music, engaging in trends like dancing and lip-synching to songs, which McLean says is something child predators “like to watch.”

Instead of an extended process of manipulation and building trust, grooming can now happen almost instantaneously. In fact, according to some experts, young girls are sharing self-generated sexual content online “within seconds” of going on an app.

The Internet Watch Foundation, an organization that specializes in removing child abuse imagery from the internet, recently took action on more than 37,000 reports containing self-generated images and videos of children on the internet. The IWF warns that girls were victims in 92 percent of the child sexual abuse content they removed, and that 80 percent were of girls between the ages of 11 and 13.

What’s more, a 2019 investigation by The Sun found children as young as 8 years old being targeted and groomed on TikTok.

The Sun reported that “within minutes” of downloading the app, their investigators were bombarded with “deeply disturbing and sexually suggestive comments” from predators who used words like “sexy,” “hot,” and “yummy” to describe videos of young children singing and dancing.

“Within seconds they will be asked to expose themselves. Perpetrators will say ‘take your top off’ or ‘Let’s see you naked.’ It is scarily easy to get children to do things online. These children clearly do not realize it is an adult coercing and tricking them into doing things…Just because a child is in their bedroom, it does not necessarily mean they are safe.”

Some men secretly record the children and distribute the footage on child sex abuse sites, and in some cases, use the footage to blackmail their underage victims.

Hargreaves suggests that young, naive girls are highly vulnerable to exploitation because often they’re not “emotionally mature” enough to realize what is happening, are easily flattered by perpetrator’s compliments, and are unaware of the potential consequences.

Related: How The Sexualization Of School Girls Is Fueling Child Exploitation

Sarah Smith, a technical projects officer for the IWF, emphasized how common it is for exploitation to occur via apps that can connect children with strangers—especially because online grooming is becoming increasingly “normalized” and children are exposing themselves online for “likes” or to gain popularity.

“The historic idea of grooming being a long-term process has gone. It is more that there is a societal grooming process that takes place, in that these children see this as almost a normalized behavior. It is not a sexual activity for them, but almost part of the trade-off, unfortunately, of getting the popularity on social media.”

Hargreaves describes this as a “national crisis”, emphasizing that self-generated content has risen “exponentially year on year” since 2014.

Users allegedly must be 13 to use TikTok, although the age verification process is questionable. Profiles are automatically made public once created, meaning by default, users can be contacted by anyone—like a predator pretending to be someone else.

Related: How To Recognize Online Predators And Protect Yourself When They Slide Into Your DM’s

While there’s clearly still a long way to go when it comes to protecting users, TikTok advises parents to oversee their child’s use of the app, and some improvements were recently made to TikTok’s safety features—including some The National Center on Sexual Exploitation had been advocating for.

Updates include removing an unnecessary 30 day expiration date on Restricted Mode and Screen Management settings put in place by parents, and the introduction of Family Safe Mode and Family Pairing.

It’s important to note that these settings aren’t default or able to simply be toggled on and off. Rather, parents have to manually find and implement each one when managing an account for a minor. This is a step in the right direction, but there are clearly safety features TikTok still needs to fix.

At the very least, mass consumption of the sexualization of young girls reinforces the idea that this behavior is normal, desirable, sexy, and even solicited.