By Fight the New DrugSeptember 19, 2019No Comments

At the end of last November, TikTok—the app formerly known as Musical.ly—exploded in popularity, ending 2018 as the top downloaded app for five quarters straight. Insane, right? It has now fallen to about number 20, but it still remains extremely popular, especially among teens.

So what’s the deal with TikTok, and why has it been gaining so much attention?

TikTok is a video-sharing social media app created by Chinese app developers that allows users to create and search for lip-sync videos and memes. It’s a creative app that allows for “various features, stickers, and gestures,” and has in-app challenges to encourage inter-user interaction. It has been wildly popular, with over 40 million users in the U.S., and with a total of about 500 million worldwide.

Basically, it’s a replacement for the once-beloved but now-discontinued Vine app.

The unfortunate truth is, like most social media apps, TikTok has been reported for a series of different issues: it was fined heavily years ago for collecting info on kids under 13 (the minimum age required to download the app), and it was temporarily banned in India and other countries because, according to reports, it exposed Indians to pornography and could expose children to sexual predators.

Surprised? Kazim Rezvi, Director of the policy think tank The Dialogue, thinks we shouldn’t be caught so off-guard. He says that there is a higher standard for filtering out inappropriate content on platforms like Facebook and YouTube because of dual efforts by AI and human review systems.

“There is no bar in TikTok so far,” he said. “But they are not directly promoting pornography. But by being on the periphery, and by creating an ecosystem, they are contributing to the problem.”

The community of sexual predators on the app

Motherboard has also found evidence that there is a community of users on the app, “soliciting images of boys and girls,” and that some of the younger users have been asked for nude images. Yikes.

They’ve found profiles and some hashtags that encourage the trading of nude images, like some bios that read, “Girl trade pics (boy or girl) dm me.”

Because TikTok’s community guidelines and Terms of Service explicitly prohibit the posting or distributing of “sexually explicit material,” TikTok has often served as a sort of “meeting point” for users seeking this content to later connect using other apps, like Snapchat. Even worse? Because there is no way to confirm the age of these users, some adults posing as children could actually be engaging in child pornography, like one guy from Fresno.

So, what has Tiktok said and done about this? And what can be done if you find this content?

In response to these accusations, a representative from TikTok has said that “such behavior is not only abhorrent, it’s prohibited on TikTok. We have a number of measures in place today to protect against misuse.” The founder, Zhang Yiming, has also promised to increase the number of moderators from 6,000 to 10,000.

But what can users themselves do to report or avoid explicit content on the app?

There are two lines of action: one that can be done before, and one after this type of explicit content appears.

Tiktok offers a lot of tools and resources to try and protect the privacy and illicit content that appears on the platform. For example, it offers a support tool for Digital Wellbeing, that allows the time spent and content on the app to be restricted. The Tools page offers a series of tips for protecting users’ privacy. The app’s site also has a section for parents, describing the use of the app, and offering information like a Cyberbullying Guide, and a Resources page with a list of different organizations dealing with issues like suicide prevention and eating disorders.

Another method for parents and minors alike is our friends at Bark, a monitoring tool that protects kids against illicit or potentially dangerous content that can appear on different platforms. It respects the privacy of the user, yet alerts parents when problematic content appears, checking through texts, videos, and over 24 social media networks. It also gives expert recommendations, and over 35 families have already shared their experiences of how Bark has saved their child’s life.

Tiktok’s community guidelines prohibit, “any content that contains, promotes, or encourages sexual assault, sexual abuse, sexual exploitation, or sexual violence.” They state that it may remove the content or delete the account of a user who violates the policies, and it offers a method of reporting content within the app itself, giving step-by-step instructions on how to report a chat, comment, video, or user. It also offers the option of blocking the user.

TikTok may be extremely popular, but safety always comes before entertainment, especially when that entertainment is not-so-harmless. 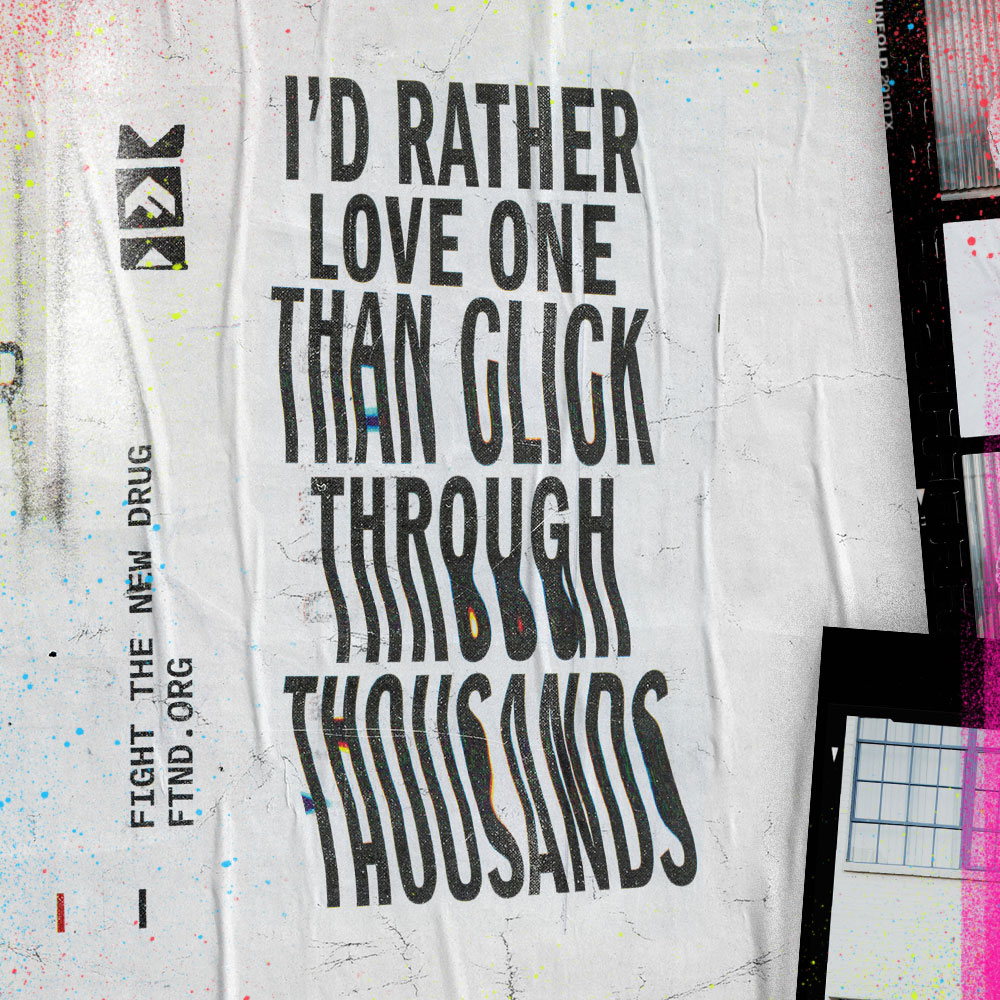