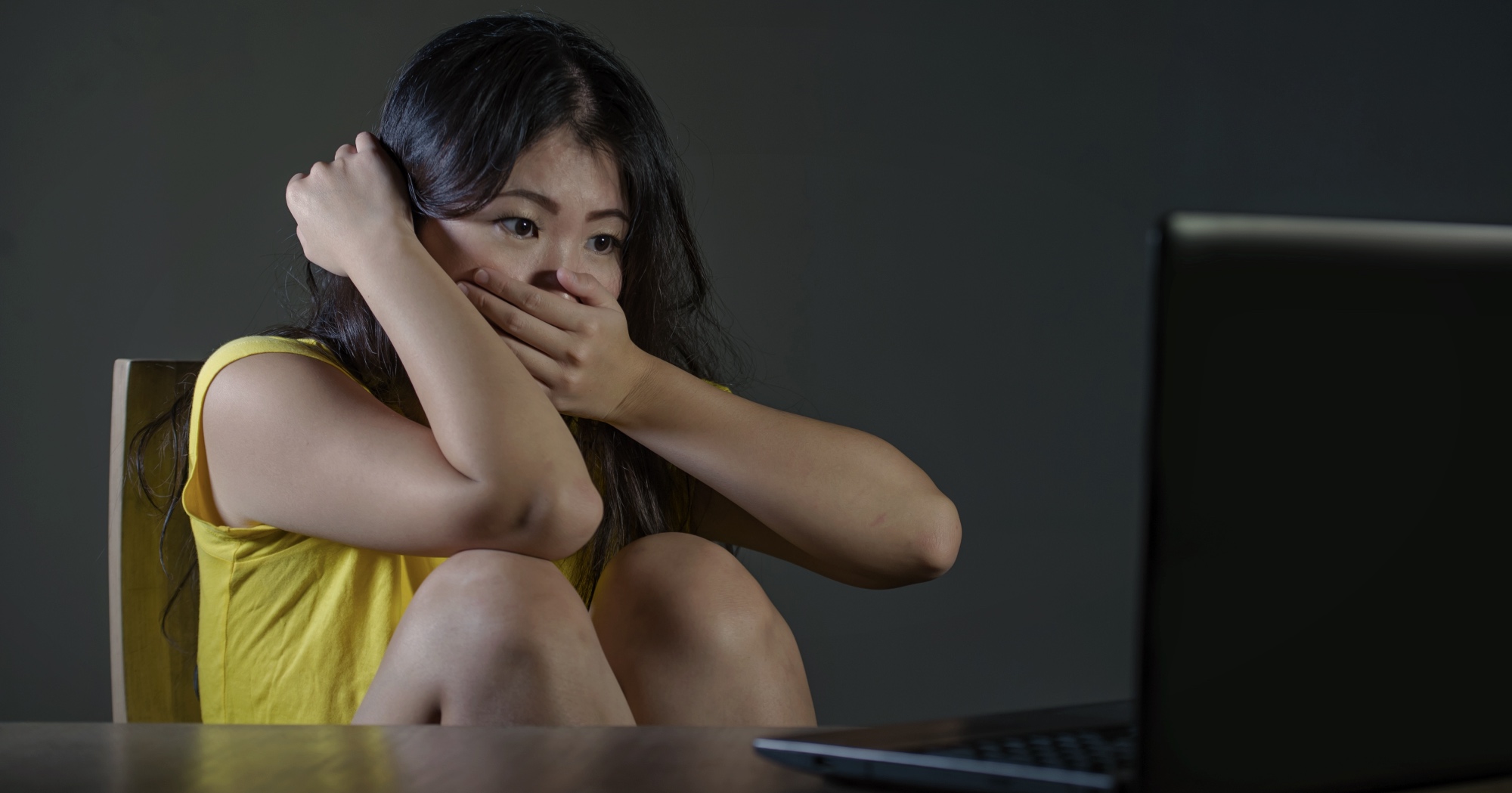 Can you see how pornographers paint a picture that harmfully deceives consumers and normalizes otherwise unacceptable actions?

Or, how about this real-life situation that we recently received a message about?

Can we really ever know for sure, and is it even worth the risk?

What can we do?

So how can we fight back? We can refuse to click. We can stop the demand for content that hijacks the minds and hearts of consumers, exploits the abuse of real people, and hurts our world.

We can see through porn’s lies and be advocates for real love.