By Fight the New DrugFebruary 6, 2019No Comments 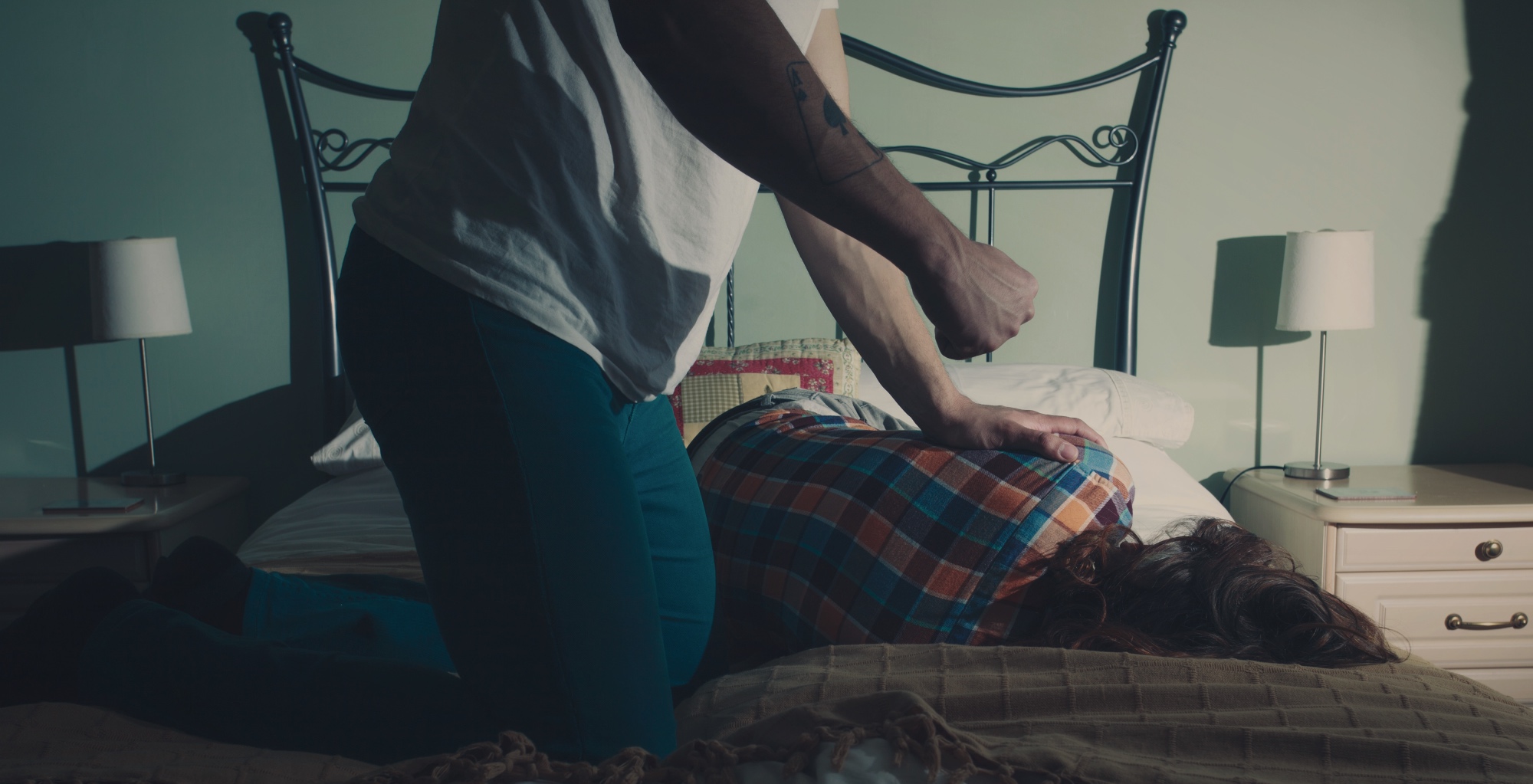 On the night of August 11, 2012, a 16-year-old girl—we’ll call her “Jane”—went to a party in Steubenville, Ohio. She then went to a second party just after midnight, drunk, with 4 high school football players. There Jane was witnessed going outside, “out of it” and sick.

The same group left to go to a friend’s house. In the backseat of the car, one of the boys, Trent Mays, undressed Jane and raped her while his friends recorded videos and took pictures.

Once in the basement of the house, Mays again assaulted her. Jane passed out and was stripped, then raped by a second boy, Ma’lik Richmond, while the other boys took more photos. Three witnesses took the photos back to the second party to show their friends.

The boys tried to cover up what happened in the days that followed, claiming that the girl had given her consent. Mays sent text messages pleading with the girl not to press charges because doing so would damage his football career.

Jane confirmed she had no memory of those 6 hours in which the rapes occurred, and only has a foggy memory of getting sick outside. She does remember waking up the next morning naked in a basement with Mays, Richmond, and another boy—confused, ashamed, and missing her underwear, flip-flops, phone, and earrings.

People at the parties traded photos of her and shared them on social media, including an Instagram post showing Jane, unresponsive, being carried by her wrists and ankles. One student tweeted, “Some people deserve to be peed on,” which was retweeted by several people, including Mays. A 12-minute video was posted on YouTube, where students joked about how she deserved what happened to her.

Hundreds of text messages were also recovered as evidence. In messages to friends, Mays described the girl as “like a dead body” and admitted that a photo circulating of the girl lying naked in the basement was taken by him and that the semen on Jane’s body was his.

Drunk s— degraded and gets what she deserves

Drunken girl gets peed on at a party

Girl at party passed out and f—ed

Way too drunk to refuse a—

Unconscious wasted girl has no clue who is f— her

Boys use a chance to f— wasted nearly unconscious girl

So where did the story end for Mays and Richmond—the perpetrators in the Steubenville rape case? They were tried as juveniles and each found guilty and each sentenced to a minimum of a year or two in jail. Mays was also charged with and convicted of distributing child pornography because the girl whose abuse he documented and shared was a minor. Both boys were put on the sex offender registry.

What this could mean for society

Consumption drives pornographers to create more extreme content that meets the demand. So where do they draw the line? The answer is, there isn’t one. There’s no limit to how far pornographers will go when it comes to staying on top of the game and making a profit from shocking consumers.

Normalizing abuse is never normal—join us in spreading the word. 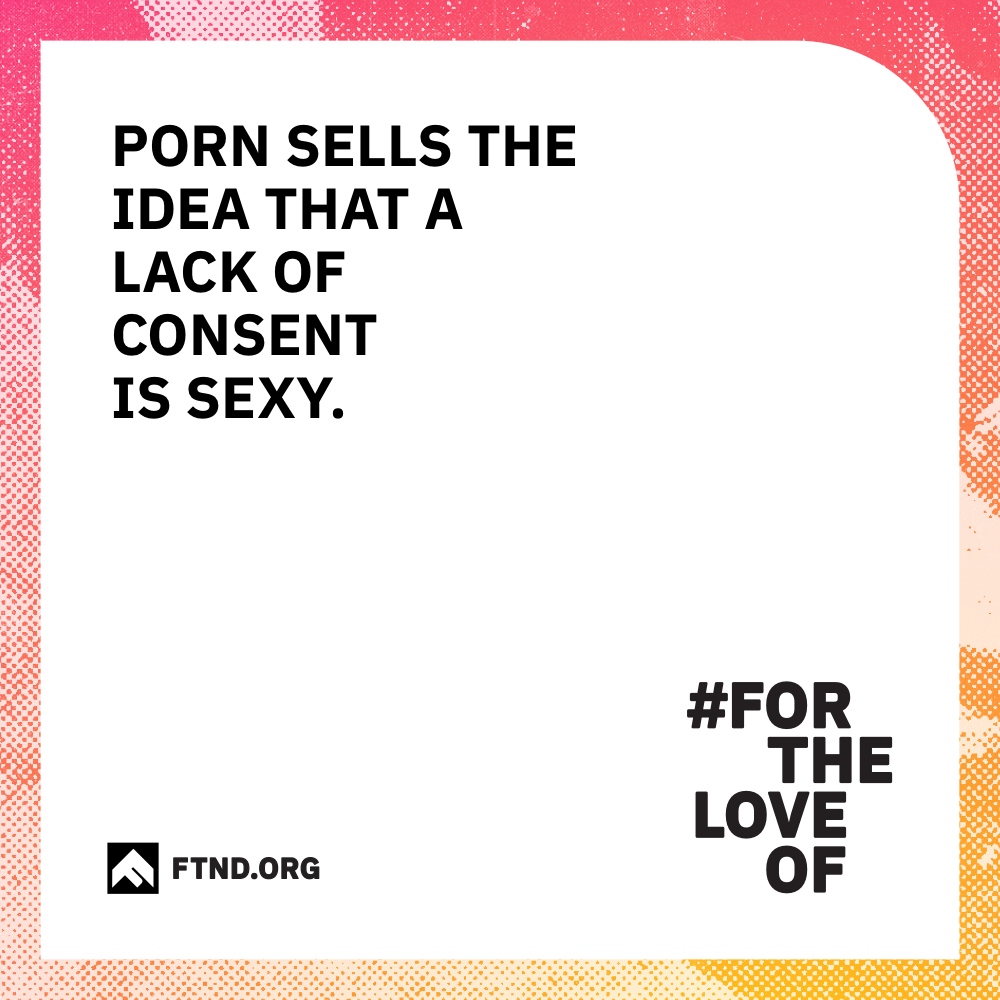