By Fight the New DrugDecember 4, 2019No Comments 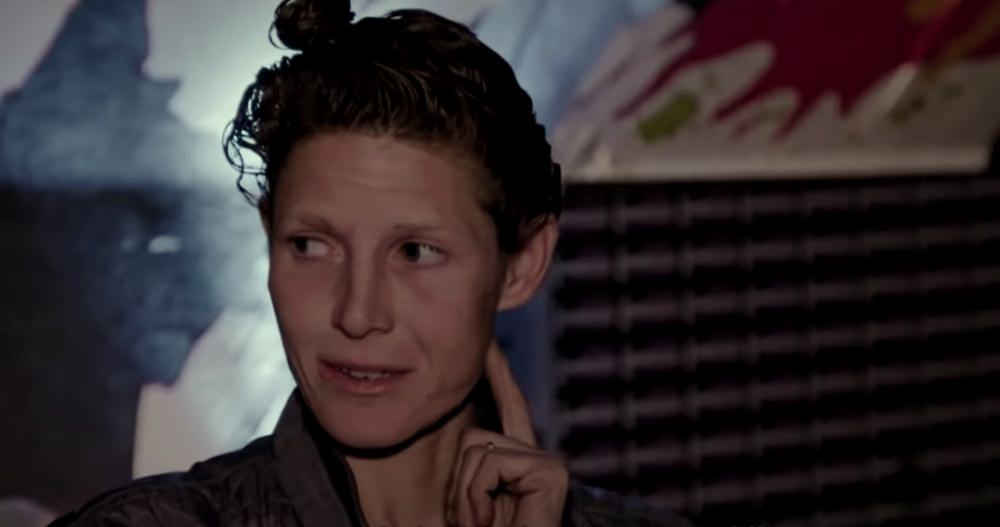 While interviewing some of the hundreds of homeless people living in a storm drainage system beneath the Las Vegas Strip, a Dutch documentary crew recently had an unexpected encounter.

Who is Jenni Lee and how did she end up in the Las Vegas tunnels?

The 37-year-old from Clarkesville, Tennessee—whose real name is Stephanie Sadorra—got her start in the entertainment industry at age 19. She began working as a mainstream model for one of Tennessee’s top agencies, appearing in a number of commercials, and eventually becoming a stripper.

At age 21, Lee officially got her start in the adult film world and went on to have what the industry would deem a “highly successful” career. She appeared in over 105 films produced by several major companies like Penthouse and Hustler, and received a multitude of credits—including an AVN award nomination (think “The Oscars” of the adult film world) for Best Couples Sex Scene for a video produced in 2008. 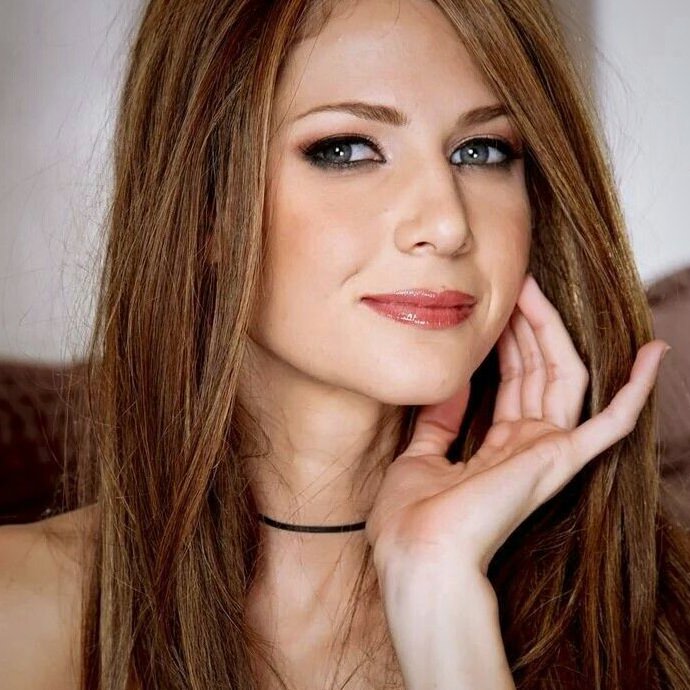 Lee appeared in her last credited role in 2016, then took a step back from the industry for “undetermined” reasons.

It’s unclear how she found herself homeless in the tunnels or what the exact chain of events were that led her there. But according to Lee, she’s now part of a community where she’s significantly “happier” than she was in her previous life.

The reality of life in the tunnels

The tunnels beneath the Las Vegas Strip span a labyrinth of roughly 200 miles, and have become a place of shelter for a community of dwellers seeking a “safe haven” from the streets above.

While the channels do provide relief from the scorching heat, the area poses significant risks. According to a 2009 report by ABC’s Nightline, the tunnels are extremely dangerous and can fill with over a foot of water per minute during a storm.

Las Vegas’ News3LV describes the tunnels as a “death trap” and reports that many have almost drowned during underground floods.

When questioned about her time in the adult film industry, Lee told the crew, “I actually got very famous. Maybe a little too famous. I should still be in the top 100 on some list somewhere. I used to be so hot.”

Despite the horrific conditions, darkness, lack of running water, and pending risk that comes with a life in the literal underground, Lee admitted she enjoys the unconventional lifestyle to her life before, and the feeling of community that exists there.

“It’s not as difficult as you might think, everybody’s really respectful,” she said. “Everybody’s good to each other, which I don’t think you find much (above ground). I’m happy, I have everything I need here…I think that those hardships build camaraderie. I feel like you make more genuine friends.”

So what would push someone to leave a seemingly glamorous, successful career in the adult film industry for a life of homelessness underground?

Related: This Is What A Typical Day Is Like On A Hardcore Pornography Set

So if it isn’t possible to know a performer’s circumstances or how they could be suffering, is it all truly a fantasy, or just a warped, exaggerated, and twisted abusive version of reality? 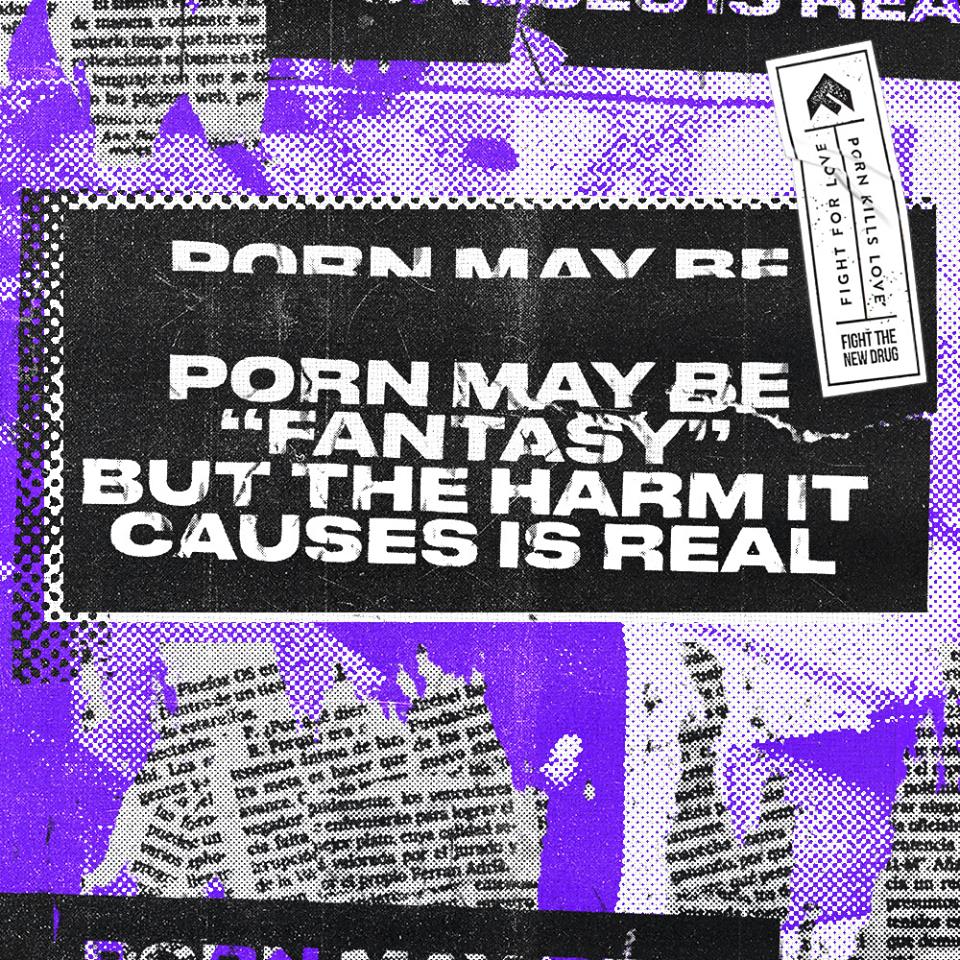