By Fight the New DrugFebruary 2, 2019No Comments 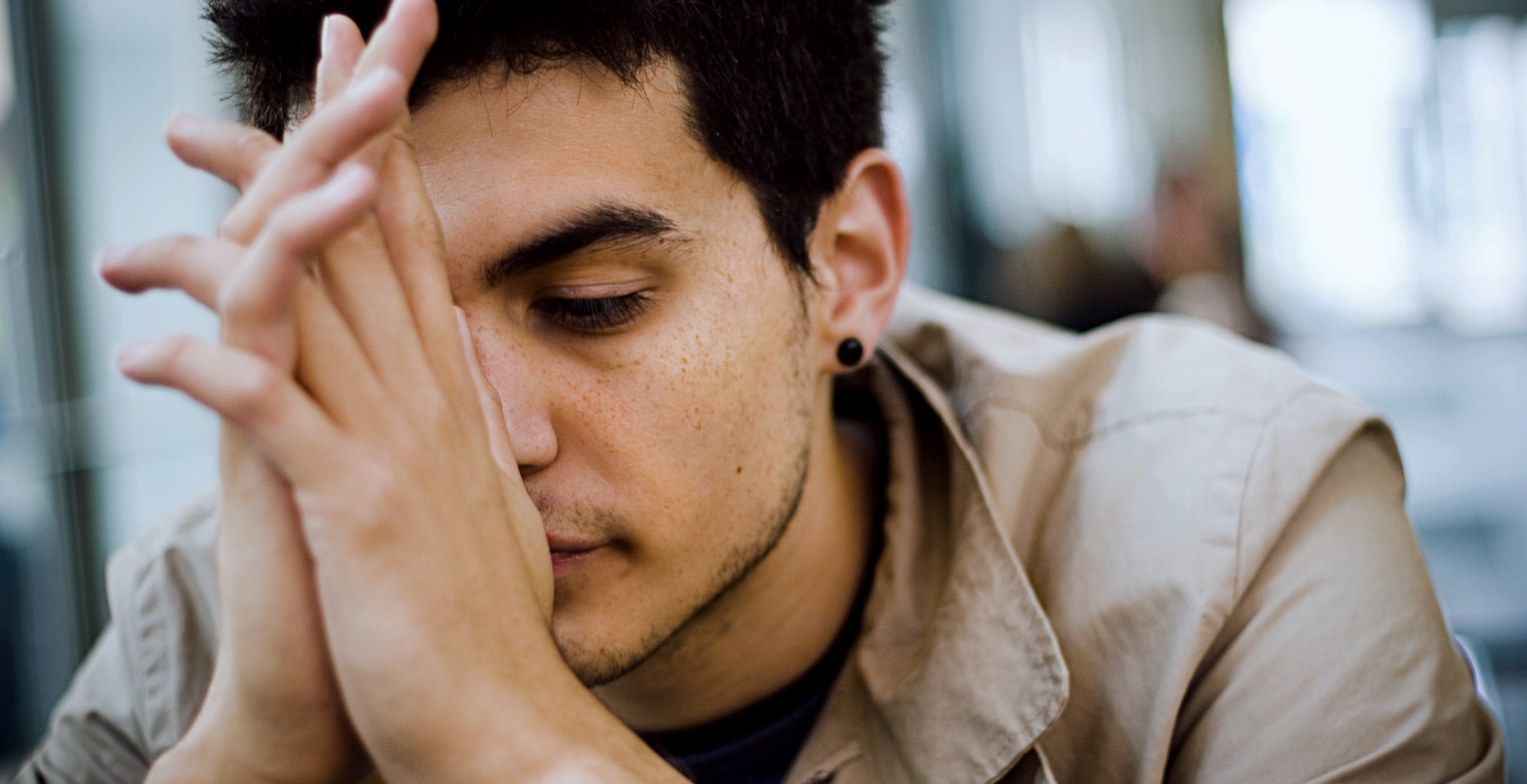 Empathy is one of humankind’s best traits. We are capable of caring about the unique hardships of other people, even people we have never met. That emotional capacity connects us to the world around us and fuels important causes every day.

This empathic love of others leads to humanitarian aid organizations, anti-human trafficking task forces, and child labor law reformation around the globe, and hundreds of powerful pro-human movements and initiatives.

So wouldn’t it make sense for this human quality to support behavior that grows compassionate love and discourage behavior that diminishes it?

And as University of Bath psychology professor Sam Carr says, empathy and sexual objectification are incompatible. To objectify someone is to strip them of their human qualities, those very qualities that invoke our empathy.

To love or to use others?

For the love of strangers

And it isn’t just others you know well who need you to hear their stories with love, like coworkers or romantic partners. From the girl walking down the street past you to the woman being trafficked a hemisphere away, it is healthy and helpful to truly hear their stories, see their situations, and take them seriously.

Consumers may feel less compassionate concern for strangers’ plights if their brain is undergoing porn’s relentless school of objectification.

Back to those amazing traits unique to human beings—empathy, compassion, love. It’s one of the craziest awesome things we do when we stand up in genuine concern for people we don’t know at all. When we hear a story about a people group that isn’t our own that’s suffering from violence or exploitation and we are moved with love and care for them—that’s authentic humanity and real love.

It’s worth considering what it takes to grow that compassion and ditch callousness. It is, after all, difficult to use other people for hours on a computer and then turn around to selflessly fight for other peoples’ safety, happiness, and value.

Related: Are You Objectifying People Without Realizing It?

Compassionate love enriches the world, others’ lives, and our own lives, while objectification leads to isolation and suffering.

Porn’s unloving stance toward the world