The collective efforts of the healthcare, trucking, and hotel industries show us that change is possible when we fight together against sex trafficking. 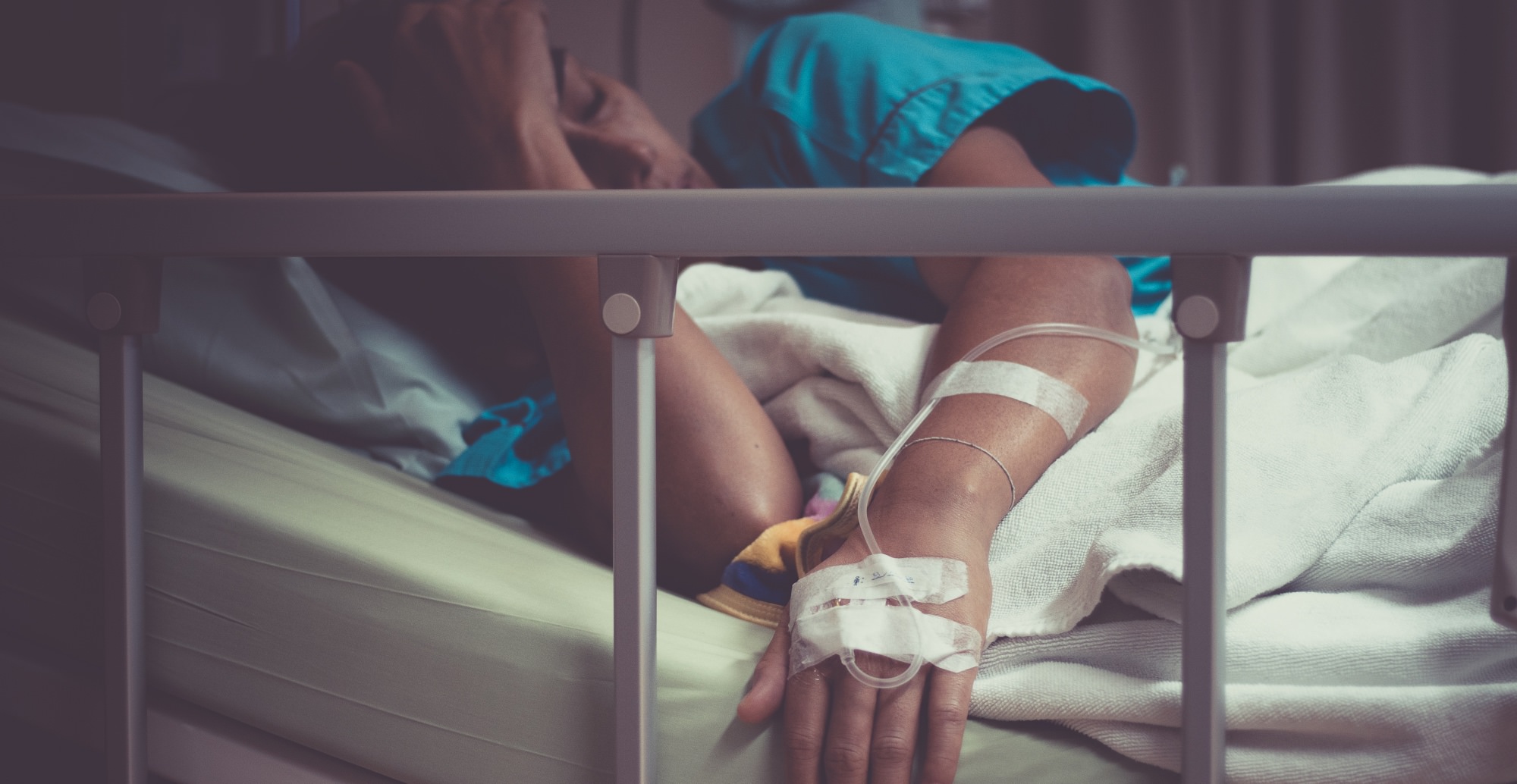 According to Anka Rising, a nonprofit organization whose mission is to combat and eradicate modern-day slavery, that is the estimated number of men, women, and children who are exploited sexually on any given day for the commercial benefit of others.

And, while the sale of humans is only third on the list of the world’s largest illegal trade commodities, the industry is growing faster than the drugs and weapons industries, respectively the largest and second-largest trade commodities in the world.

Fortunately, local governments across the United States have been taking notice and taking action.

US states are taking steps to prevent trafficking

On the west coast, the Metropolitan King City Council of Washington State recently and unanimously “passed a motion to create a public awareness campaign with the Port of Seattle and the City of Seattle” that will highlight and prevent human trafficking.

In the Midwest, an Illinois bill provides the Illinois Department of Labor with the resources to ensure compliance with the state’s Human Trafficking Resource Center Notice Act, an act that requires specific businesses and establishments that are associated with human trafficking activities and frequented by trafficking victims to post information about the National Human Trafficking resource center.

On the east coast, New York eliminated a “mind-boggling loophole in state law” that effectively required child victims to testify against their traffickers. The bill now makes it so that “prosecutors will no longer have to prove force, fraud or coercion was used to prostitute out a child” in order to ensure traffickers are truly held accountable for their actions.

Now, you might be thinking to yourself, “how do all of these relatively abstract anti-trafficking solutions lead to practical revolution in everyday life?”

We definitely wouldn’t blame you for thinking this way—human trafficking is an enormous issue, and it can feel overwhelming to tackle as an individual. The good news is, these solutions are bringing attention to the issue of human trafficking in multiple industries that many of us make contact with on a regular basis.

Let’s check out what’s going on behind the scenes.

In June of this year, the American Hospital Association released new diagnosis codes in their records that help to “differentiate trafficking from other types of abuse.” These codes will permit healthcare providers to diagnose their patients as victims of human trafficking.

Hospitals across the country, however, recognize that new diagnosis codes alone are not enough.

One study performed by Loyola University Chicago School of Law found that “health care providers frequently fail to recognize these patients’ situations.” Of the sex trafficking survivors interviewed within the study, 88% said that they had come in contact with a healthcare provider while they were being trafficked.

And because trafficking victims potentially face a lifetime being deprived of basic dignity and freedom, family physician and site director of the Huntington Hospital’s family medicine residency program in New York, Dr. Santhosh Paulus, calls it a “big missed opportunity” when trafficking victims go through the healthcare system unidentified.

That is why hospitals have begun implementing training to help staff “recognize a potential human trafficking victim and how to help them.”

In the case of Huntington Hospital, Dr. Paulus and the hospital’s taskforce are employing a three-phase training method that involves making clinical and non-clinical staff more aware of human trafficking, showing clinical and non-clinical employees separately how to recognize potential signs of trafficking victims, and training taskforce and nurse managers, who will be available 24/7, to assist when a potential victim has been identified. Cool, right?

Related: A Documentary Team Followed Sex Trafficking Investigators In Arizona For 2 Years, And This Is What They Found

The release of new diagnosis codes and the encouragement of hospital trainings indicate that the healthcare industry understands the proliferation of trafficking and exhibits a serious desire to fight it.

But thankfully, they’re not the only industry who is making an effort to fight trafficking’s proliferation.

What began as an Oklahoma-based simple initiative has since grown into a national organization. Truckers Against Trafficking (TAT), a registered nonprofit, strives to “educate, equip, empower, and mobilize members of the trucking and travel plaza industry to combat domestic sex trafficking.”

“There are over three million truck drivers across the United States, driving day and night to move the commercial goods that help sustain our nation’s economy,” said TAT’s Executive Director, Kendis Paris. “Who better to spot potential signs of trafficking on the roads and at public rest stops, travel plazas, restaurants, and hotels?”

During TAT’s 7 year history as a national organization, more than 573,200 truckers have been trained, and counting. Those trainings have resulted in truckers making 2,126 calls with 570 likely cases of trafficking, involving 1,058 victims—at least 324 of whom were minors.

The trucking industry is making a real impact in the fight against trafficking—and they deserve credit for their work!

The hotel industry and its international fight

The hotel industry is another one of the many industries many of us interact with on a regular basis that is working behind the scenes to make a dent in the fight against human trafficking.

One of the more powerful charges against trafficking within the hotel industry has been led by Marriott CEO Arne Sorenson.

Recently, the hotel chain teamed up with End Child Prostitution and Trafficking (ECPAT-USA), a nonprofit policy organization that focuses on ending child sexual exploitation, and Polaris, another nonprofit that works to fight human trafficking, in order to develop a comprehensive training program for all of Marriott’s hotel staff.

While Marriott is closing in on 100% of its associates having completed the training, the hotel chain hasn’t stopped there. Marriott has translated the training program into 15 other languages and even teamed up with the American Hotel & Lodging Association to give all of its members access to the training worldwide.

In an opinion piece for USA Today, Sorenson puts it simply: “It is an unfortunate reality that traffickers sometimes use hotels to exploit victims and commit their crimes. But rather than wish it were otherwise, we decided to make our 6,000-plus properties worldwide part of the solution.”

And we must be a part of the same solution.

How can you make a difference?

The human trafficking puzzle is a complicated one. Sometimes it feels so large that we may even feel powerless to fight, but the collective efforts of industries like healthcare, trucking, and hotels show us that change is possible when we fight together.

Click here to learn more about how you can fight trafficking in your everyday life.