The global issue of sex trafficking will take a global community of Fighters to join together and stop the demand for exploitation. 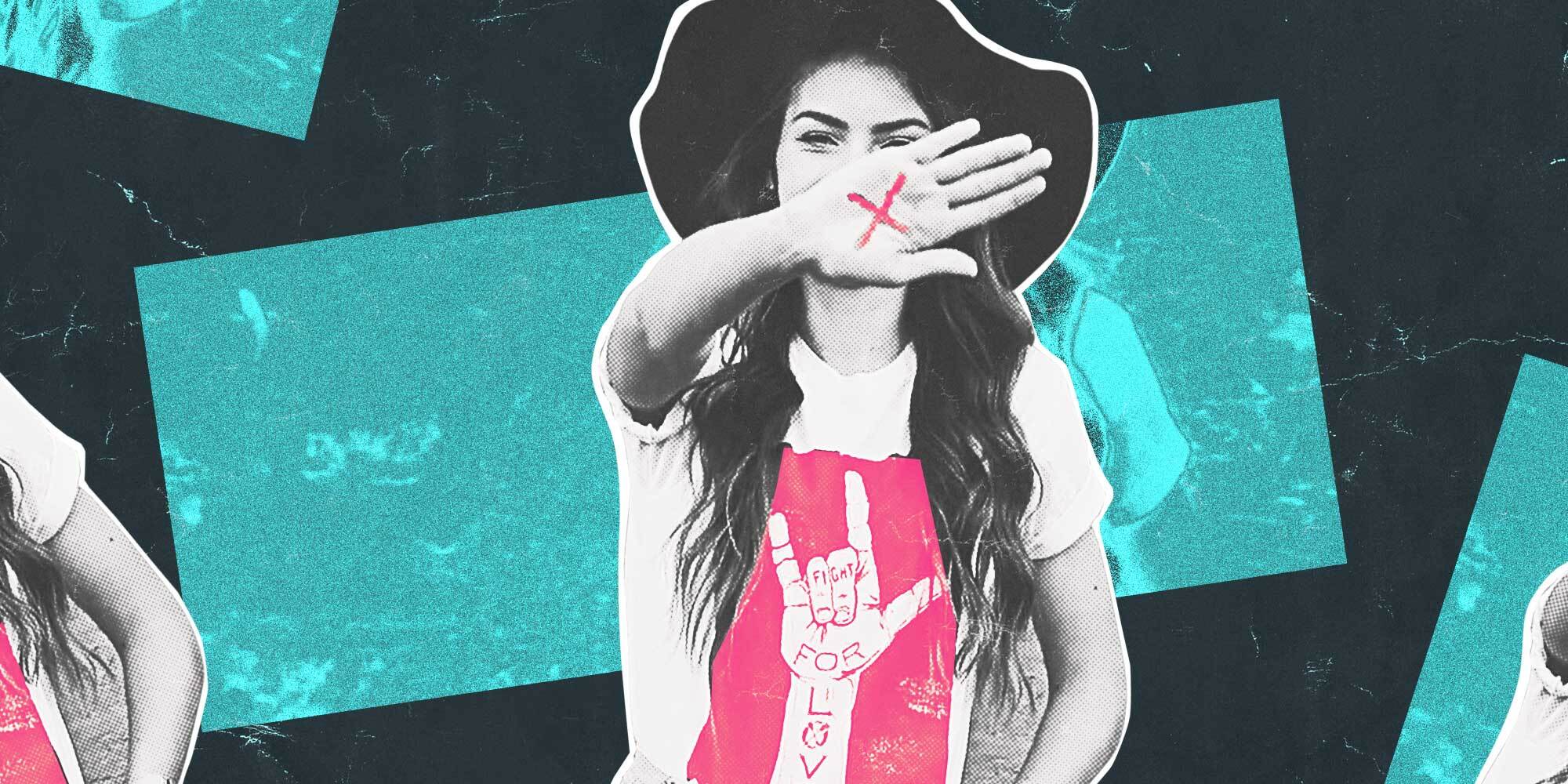 Fighting against sex trafficking can seem like fighting against the tide. No matter how determinedly you try, there’s no stopping something so powerful, and every time you feel like you’ve achieved a small victory, a problem appears somewhere else.

It’s the ultimate game of whack-a-mole, but the moles have been replaced by human lives, and the game is actually a global crisis.

Global sex trafficking is a huge problem—it’s estimated that 4.8 million people around the world are coerced into the sex trafficking trade every year as part of a $99 billion industry,International Labour Organization. (2017). Global estimates of modern slavery: Forced labour and forced marriage. Geneva: Retrieved from https://www.ilo.org/wcmsp5/groups/public/@dgreports/@dcomm/documents/publication/wcms_575479.pdfCopy  and the advent of digital marketplaces has made the identification of traffickers that much more difficult.

While there are plenty of awesome organizations around the world fighting sex trafficking, from governmental agencies to non-profits, it’s easy to wonder, “What can I do?”

It’s becoming more and more possible for every person, no matter their occupation or background, to play an active role in the fight against sex trafficking and sexual exploitation.

New technological developments and classic on-the-ground action are both important, and we’ve put together a list of five ways that we can all be active participants in the global struggle to end sex trafficking.

1. Refuse to contribute to sexual exploitation with views or money

2. Take pictures of your hotel room

How does snapping a quick shot of your suite help? Well, a large amount of sex trafficking happens in hotel rooms—photos are often taken of trafficking victims in the rooms, and advertised online to potential buyers.

These photos also capture wallpaper, carpet patterns, furniture, and other features that can help identify the room in which the picture was taken.

Related: “TraffickCam”: This App Helps You Fight Sex Trafficking While You Travel

Connecting the photos to the exact locations was near-impossible until a group of planners and programmers developed an app called TraffickCam. Upload a photo of your room to the TraffickCam database, and an algorithm can then match it with the decor found in photos taken by suspected traffickers. That makes it easier for law enforcement to identify the location where the trafficking was taken place and track down the perpetrators.

You can download TraffickCam for iOS and Android. Getting started takes seconds, and taking a few photos whenever you’re in a hotel can make a meaningful difference for law enforcement in the fight against trafficking.

Sex trafficking isn’t always far away. It happens around the world, but that also means it can take place in our own cities, towns, and neighborhoods, so learning to spot the warning signs can help you identify victims and report them to law enforcement—just look at this story about a flight attendant helping a victim of trafficking, or this taxi driver who saved a pregnant woman from being exploited, or an Uber driver who recognized the signs and reported trafficking to police. Because they listened to and observed what was going on around them, lives were saved.

Click here to learn more about how to report trafficking if you think you see something suspicious.

There are lots of red flags that can signal that a person is being trafficked. They can be fearful and anxious, unsure of where they are, seem to owe a large debt, show physical signs of abuse, and much more.

Websites like the Polaris Project, Hope For Justice, Stop The Traffik, and the US Department of Health and Human Services all have extensive lists of red flags, and being familiar with them can help all of us identify and help trafficking victims even if we don’t anticipate encountering them.

Read up on the facts of how to spot a trafficking victim or trafficker at the sites, linked above.

And if you think you’ve recognized a trafficker or a victim of trafficking, it’s important to notify the proper authorities as quickly as possible. You can call local law enforcement, or notify the National Human Trafficking Hotline 24 hours a day by calling 1-888-373-7888.

The hotline has handled over 150,000 tips since 2007, and is the best way to activate a response that can rescue a victim or identify a trafficker.

Bringing others into the worldwide fight is an important part of fighting for the safety and security of victims of sex trafficking and sexual exploitation. It can be as simple as a short conversation or the sharing of a website.

You can also print out these materials from the US Department of Health and Human Services, and share them with friends or family members to help them learn about the problem. The materials are available in multiple languages and cover topics like sex trafficking, child exploitation, and social services.

The problem of sex trafficking will not go away on its own. This global issue will take a global community of Fighters to join together and fight against sexual exploitation by being part of the solution, not contributing to the demand.