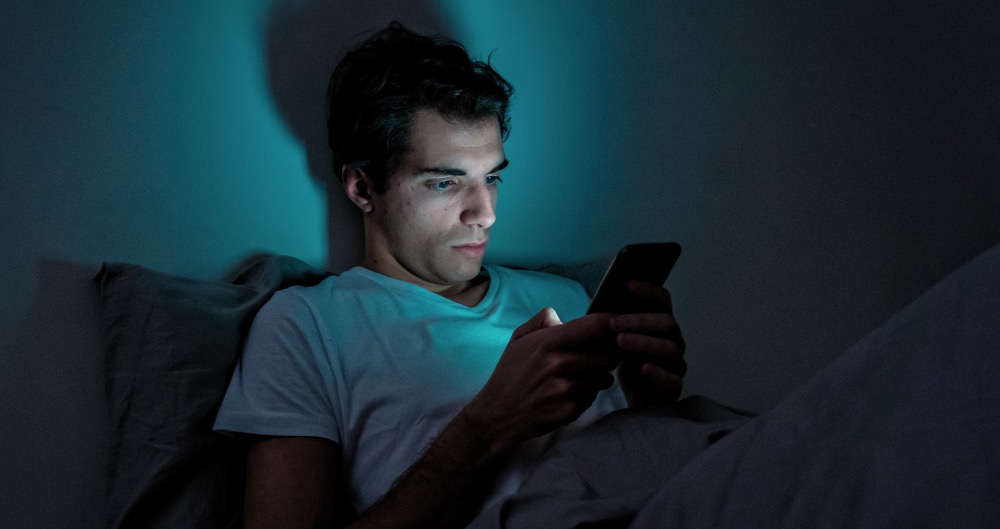 Unfortunately, deeply in my brain, the rewiring started, the shifting started to happen to my brain. I had no idea what was happening, but I kept going back to these images from time to time until I started to engage more and more with this kind of content. I was being sucked slowly into an endless black hole. I tried to stop myself and to put some sort of borders but I failed in most of my attempts to get my freedom back.

As I grew up, my attachment became stronger and stronger to pornography. Later, I started to notice my depression when I would decide to stop watching it. The more I got away from it, the more of depression I feel because.

I started to educate myself about it and its negative side-effects. I learned how harmful it is. Once, when I was hovering with my mouse over a video, I thought about how each click helps to enslave another human being into the life-long suffering of the industry. I started to question my ethical standards and my very human values. What was I really contributing to?

Step by step, I moved a few steps backward to see the whole picture. I started to build my anti-porn and anti-objectification mindset, which is what led me to the start of my freedom. I now see that when I point to someone’s body for my own enjoyment and entertainment, it’s a humiliation for both me and the other person.

How we can belittle a person’s mind from dreams, ambitions, creativity, emotions, and the whole universe within each body just for a fleeting, superficial feeling of joy and a superficial perception of other people?

Just like we are belittling the word “love,” a very beautiful word, we as a society now use it to point out to simple sexual attraction.

Love isn’t objectification. It’s sharing with a partner your mind, your ideas, your stories, and the understanding of one another. The whole thing isn’t about each one’s freedom to watch whatever they want, it’s a human catastrophe.

I’m not perfect, but what I’m aware of now is that I’m fighting with all I have to get my freedom from this catastrophic perception of others. And as long as I’m fighting, I will never lose.

I want to finish my story with this quote: ”To be born as a male, it’s your destiny, but to become a man, it’s created by your own hands.” Really, my thoughts and actions reflect who I am as a person, and reflect what I am contributing to in this world. What are you contributing to?

To give you an idea of the effect pornographic images have on consumers, a study by Princeton psychologists showed a group of men pictures of male and females, some barely clothed and some not. During the study, the psychologists monitored their medial prefrontal cortex (mPFC), which is involved in recognizing human faces and distinguishing one person from another. For the most part, the mPFC was activated with each picture. However, when the men viewed the pictures of sexually dressed women, it was not activated. Basically, the automatic reaction in the men’s brains suggests that they didn’t perceive the women as fully human. Just as a body.

What’s more, we now know that one of the industry’s dirty little secrets is it’s not all totally consensual.

Sure, there are plenty of images and videos. that were produced with enthusiastic agreement from performers who were willing to everything they did. Don’t mistake what we’re saying—there are videos that are produced consensually (though that doesn’t make them safe or healthy to consume). But as consumers, how do you confirm that? How do you know for absolute certain? The difficult truth is, you can’t know for certain.