By Fight the New DrugNovember 7, 2019No Comments 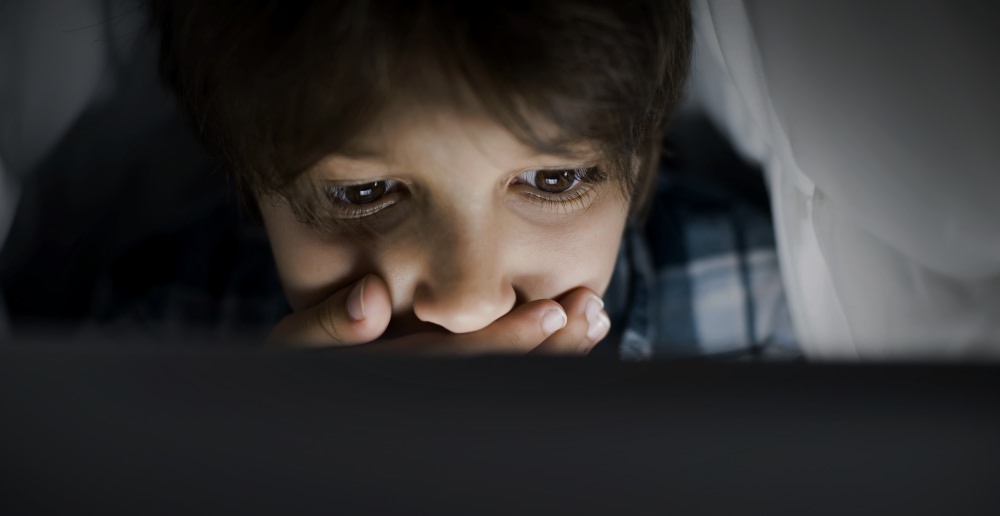 After years of opposition, the UK has abandoned its age-verification law aimed at preventing young children and teenagers from accessing adult websites.

Almost immediately it was clear this could be a tricky task to tackle.

The demise of the age-verification law

As Carolyn Bunting, CEO of Internet Matters, said, “The planned implementation of age verification would have been successful in addressing the issue of children stumbling across online pornography, but it would have been naive to believe it was the be-all-and-end-all to prevent under 18s actively seeking it out.”

With all of this data being collected, privacy immediately became a huge concern. Critics of the bill, such as Jill Killock the executive director of Open Rights Group, were concerned about a database of personal information and sexual preferences being a target for hacking and blackmail scams. It could have been a disaster waiting to happen, like the Ashley Madison breach in 2015.

Is this the end of age-verification?

Despite the clear setbacks and challenges of trying to make age-verification work, it’s not going away in the UK just yet.

With the abandonment of the current bill, the government announced they will be looking into the issue of age verification and broader protection against online harms in a white paper.

This is intended to advise and suggest legislation to make “companies more responsible for their users’ safety online, especially children and other vulnerable groups.” The aim is for companies to be accountable for addressing illegal activity on their platforms as well as harmful behaviors that may not necessarily be criminal.

“This is not an indefinite postponement of the measures that we are seeking to introduce,” Matt Warman, Parliamentary Under-Secretary of State for Digital, Culture, Media and Sport, said. “This is it is an extension of what they will achieve.”

We believe kids deserve a chance to let all of their ideas grow in a safe space not hindered by porn’s negative effects.