John Carr, member of the Executive Board of the UK Council on Child Internet Safety, states:

“Age verification is now a requirement for all significant commercial publishers of pornography, wherever in the world they are based and whether or not they style themselves as being “free”.  If they are about making money and they want to have access to the UK market they must have age verification.  If they don’t they can be fined and ultimately ISPs will be required to block access to them in roughly the same way that they block access to child abuse images.“

The motivation behind these efforts is to keep children safe on the internet, preventing them from viewing material which has been proven to be damaging and harmful.

“It is based on third-party trusted verification through using existing robust data sources; i.e., credit card, mobile ID, data analysis companies, etc. Thus, the operator of the site will never know who is accessing the site, only that this is someone who is at least 18,” Allen said in an interview with the Society for the Advancement of Sexual Health. “The British call it ‘pseudonymous’ identification. It is more complicated than that, but the UK has developed the technology for a credible, effective, inexpensive solution, and it is being examined and monitored by other countries with whom I have spoken.”

There will be no cost to the user, according to Allen, and best of all, it’s actually effective. This is an evolving field of technology, but Allen says there is great enthusiasm about this approach in both the UK and across all of Europe—and possibly the United States, eventually. Not to mention that this approach is being supported by leading adult content companies in Europe as well, and that’s very good because their compliance makes this fight to protect children easier.

The initial motivation behind this effort was led by former Prime Minister David Cameron, and now his successor, Prime Minister Theresa May. The goal has always been to keep children safe on the internet, preventing them from viewing material which is proven to be damaging to children. Ultimately, this identity verifying technology and this legislation is a huge step forward in protecting kids from the harmful effects of pornography, which is good news all around.

Children’s developing brains are especially susceptible to the harms of pornographic images because the images are especially shocking and novel. Kids don’t understand sex, which makes them even more curious, even when they want to stop seeking out explicit content. We believe preventing them from viewing such content in the first place until they are more mature will help them grow up to be healthier individuals, free of addiction and capable of making their own decisions about love and sex.

Even worse, statistics published by the UK’s Ministry of Justice revealed 120 children were convicted of rape in 2015, the last figures that are available. That was a 74% rise, up from 69 convictions in 2011. A Ministry of Justice representative warned that hardcore online pornography is fueling this alarming rise in the number of child rapists, and something needs to be done about it.

Clearly, there is enough cause for concern to act and implement age-verifications as soon as possible. And hopefully, with these efforts, this stat will become no longer relevant: 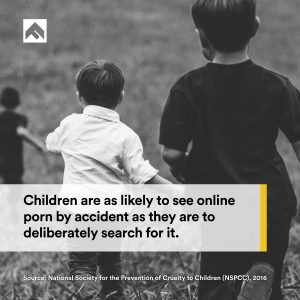 We support what the UK is trying to do to lessen the harm of pornography, especially on children. SHARE this article if you’d like to see the same thing happen in your country! 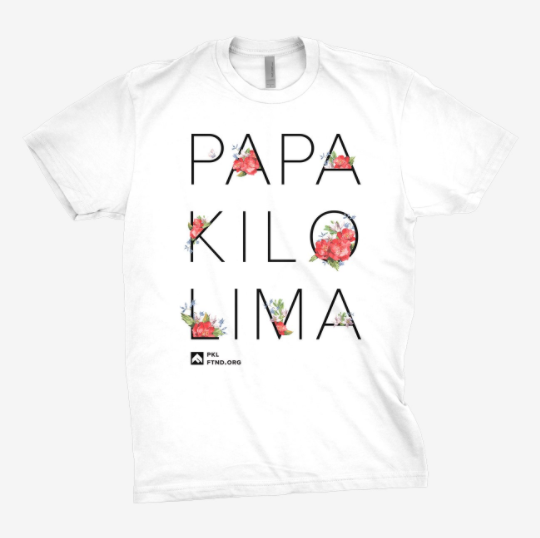