2.7Kshares You walk by a building in London where businessmen, children, families, dads, businesswomen, and teens all seem to be hanging around, or coming and going from….

You walk by a building in London where businessmen, children, families, dads, businesswomen, and teens all seem to be hanging around, or coming and going from. What could all these different people possibly be doing?

An escalating and isolating habit

Watt would know—he’s talked to consumers much younger than 18 with seemingly unstoppable habits.

Sounds unreal, right? But this is a new reality on our porn-obsessed world.

The next generation will struggle with relationships, Watt says

Rob agrees: “The horse has bolted with pornography. The internet is limitless. Kids who are 10, 11, 12 years old aren’t stumbling on a dirty magazine anymore. They are watching it online and learning to [get aroused] in a way which is so microstimulant. They don’t know how it is to be intimate with another person until it’s too late. As that generation gets older, the issue will only get worse.”

Before they’ve even hit puberty 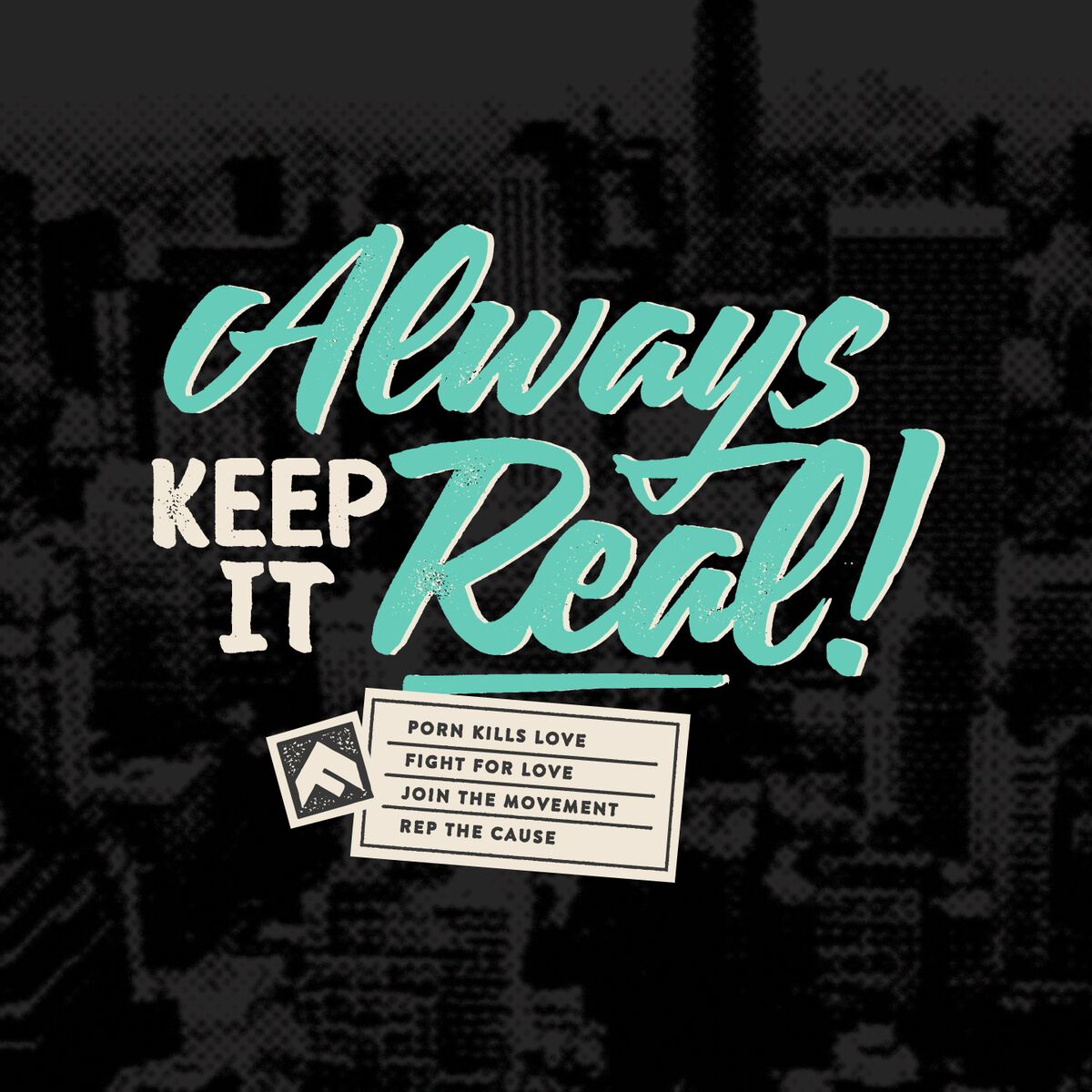