This Feature Piece Was Written By Gail Dines, President of Culture Reframed, Originally Published by The Boston Globe.

Adult content is rampant on social media. Here’s what parents need to know.

Pornography today is not your father’s Playboy.

A recent study found that teens’ most popular media platform is Snapchat, followed closely by Instagram. One study reported that “teens visit Snapchat more than 20 times a day” and spend at least 30 minutes on the platform, while 63% of 13- to-17-year-olds use Instagram daily, spending an average of 32 minutes a day scrolling through photos and videos.

While Snapchat technically doesn’t allow “adult content,” a whole ecosystem of online businesses help budding entrepreneurs manage and monetize “premium” pornographic accounts. To lure traffic, the premium account is linked to a more innocuous “teaser” Snapchat account and other platforms, including Twitter and Facebook. One of the biggest companies, FanCentro, serves as a channel to a whole universe of private Snapchat accounts and boasts that if one account is taken down, it will seamlessly set up another and redirect traffic.

Living in a porn-soaked virtual world has negative social, emotional, and cognitive effects on teens.

Related: Uncovering The Realities Of Sexting Culture In The Rising Generation

A 2007 report by the American Psychological Association concluded that exposure to sexualized material leads to body shame, intentionally trying to appear more sexually appealing, appearance anxiety, eating disorders, and low self-esteem. Culture Reframed commissioned an update of this report, released this week, that analyzed studies from the last 10 years about how girls are impacted by sexual material online. The report, conducted by Dr. Sharon Lamb at UMass Boston, recommends media literacy education both in schools and in society as a whole to help girls critique sexist imagery. It also encourages parents to monitor their kids’ internet use with greater vigilance.

Last year, Culture Reframed launched a free online program that helps parents of tweens learn how to talk effectively with their children about online pornography. We encourage parents to be proactive instead of waiting until it becomes a problem. Introduce the topic in a way that builds mutual respect by asking permission to open up a conversation. If your kid says no, wait for a “teachable” moment to bring up the topic again.

While some pornographic social media accounts will ask users if they are over 18, teens can simply lie to get around these flimsy age restrictions. Though parents can install programs on kids’ devices that block pornography, today’s tech-savvy kids know how to get around these (and they can always use their friends’ unblocked phones instead). The reality is that most teenagers will inevitably be exposed to porn—and parents must talk to them about it. 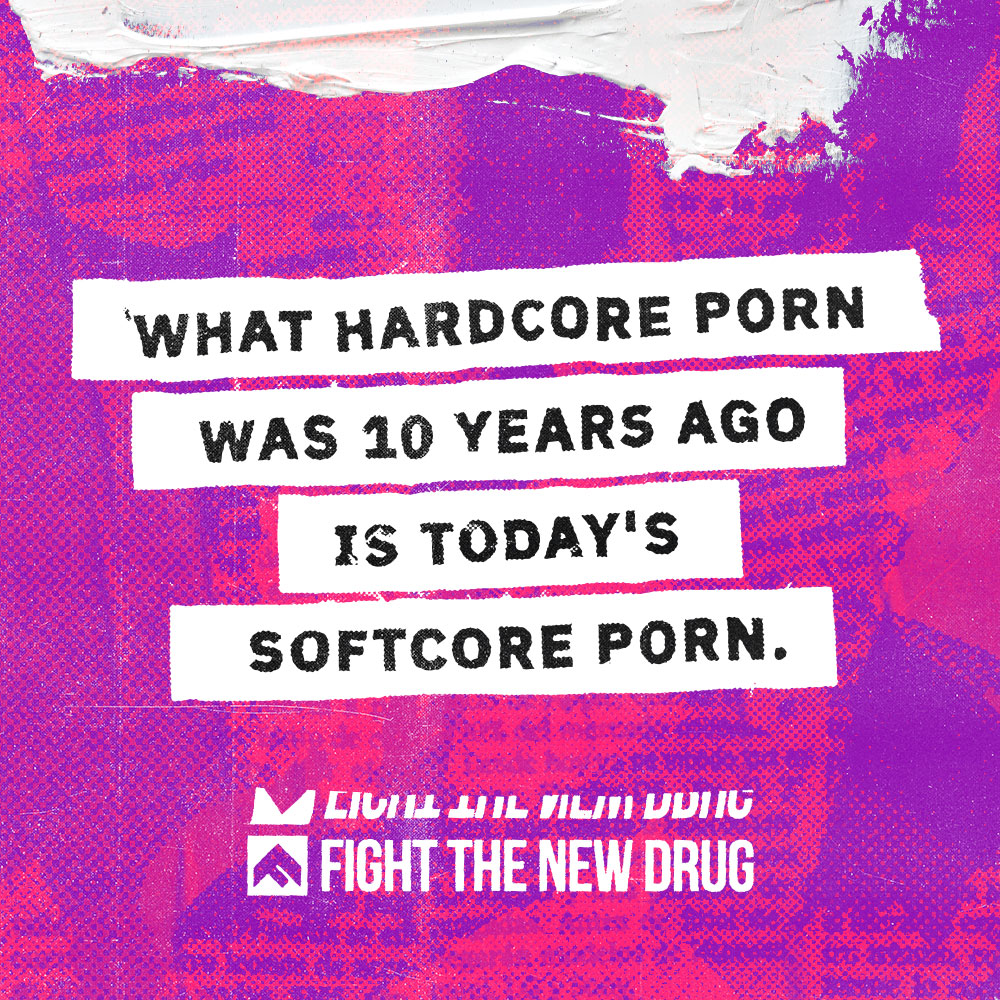