By Fight the New DrugOctober 23, 2019No Comments 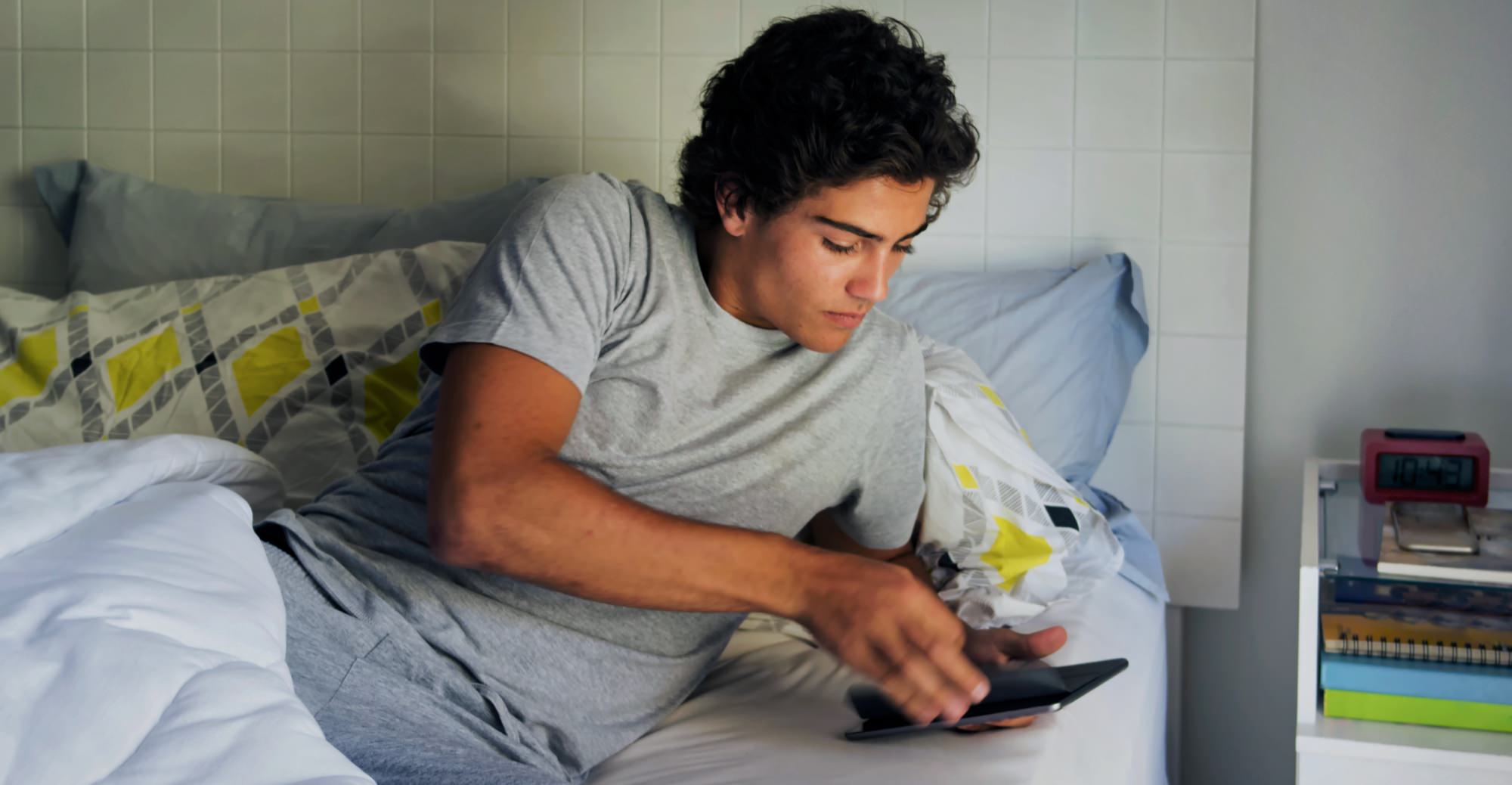 According to one poll, only 43% of parents actually feel comfortable talking to their kids about sex. As a result, most kids are going to their laptops and phones to get an up-close and personal look at sex. One study suggests that approximately 45% of teens who consumed porn did so in part to learn about sex.British Board of Film Classification. (2020). Young people, pornography & age-verification. BBFC. Retrieved from https://www.bbfc.co.uk/about-classification/researchCopy  Similarly, survey results also show one in four 18 to 24-year-olds (24.5%) listed pornography as the most helpful source to learn how to have sex.Rothman, E. F., Beckmeyer, J. J., Herbenick, D., Fu, T. C., Dodge, B., & Fortenberry, J. D. (2021). The Prevalence of Using Pornography for Information About How to Have Sex: Findings from a Nationally Representative Survey of U.S. Adolescents and Young Adults. Archives of sexual behavior, 50(2), 629–646. https://doi.org/10.1007/s10508-020-01877-7Copy

So, as pornography has become the go-to source for sex info in society, here is what it’s teaching our generation about sex.

1. “Sex is effortless, and should feel and look great every time.”

2. “Violence is sexy and most people enjoy it.”

3. “There are no big consequences for risky sex.”

Related: My Husband Has Porn-Induced Erectile Dysfunction & Refuses To Have Sex With Me

In reality, this kind of behavior is having untold negative effects on our generation.

4. “Pleasure is all that matters in a sexual encounter.”

Leading relationship experts, Drs. John and Julie Gottman have expressed serious concern about the effects of pornography on couple relationships. They explain, “Pornography may be just such a supernormal stimulus. With pornography use, much more of a normal stimulus may eventually be needed to achieve the response a supernormal stimulus evokes. In contrast, ordinary levels of the stimulus are no longer interesting. This may be how normal sex becomes much less interesting for porn users. The data supports this conclusion. In fact, use of pornography by one partner leads the couple to have far less sex and ultimately reduces relationship satisfaction.”