“When the hardcore stuff stopped doing it for me, I started to search for simulated rape videos. When they ran their course, I tried to find actual rape videos.”

This is my story. I grew up in an abusive home where I didn’t know what love was. What my parents shared was not love. So, I went searching for love. Instead of real connection, I found what the world told me was love—sex.

I started by watching late night films in the hope that there would be sex in it. That moved on to going into my aunt’s house when she wasn’t home to watch certain scenes of movies she had which had simulated sex in them. This was all before I had even turned sixteen. When I went to college, I had unlimited and unchecked internet access for the first time ever. I started by watching films in which I knew there would be simulated sex and progressed to soft core pornography. That worked for a while…until it didn’t.

That’s when I searched for the hardcore stuff. I had an external hard drive and for every video I watched, I downloaded two so that I’d have something to watch when I was home for the summer. After a while, the hardcore stuff became boring, scripted, routine.

I wish I had never watched anything like that, because the images I have seen are burned into my brain forever, and they pain me. There are mainstream TV shows and movies that I actually cannot watch because even the suggestion of sex in them is enough to bring images to my mind that make me feel physically sick.

On the other side of an obsession

It’s not just a guy issue

To any woman out there reading who struggles with this, I would say to keep fighting because it does get easier. You are not this disgusting creature that you might think you are, you are loved! You went down the wrong road for whatever reason but you’re fighting to come back, never stop trying, no matter how many times you fall. Search for genuine, authentic love not this fake promise of pleasure.

Speaking as a woman who has dealt with depression, suicidal inclination, self-harming tendencies, and pornography, the latter is the one that’s left the most lasting mark on me. And that’s why I fight. 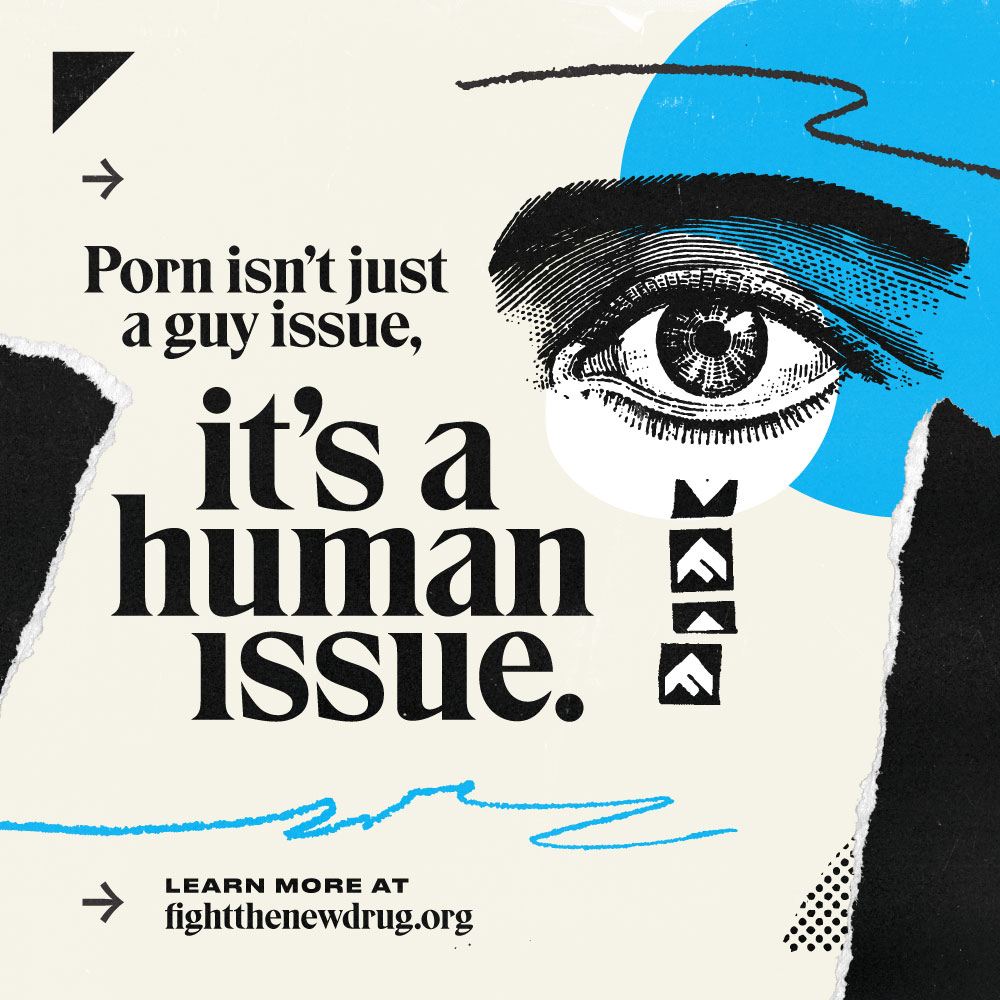