By Fight the New DrugSeptember 18, 2019No Comments 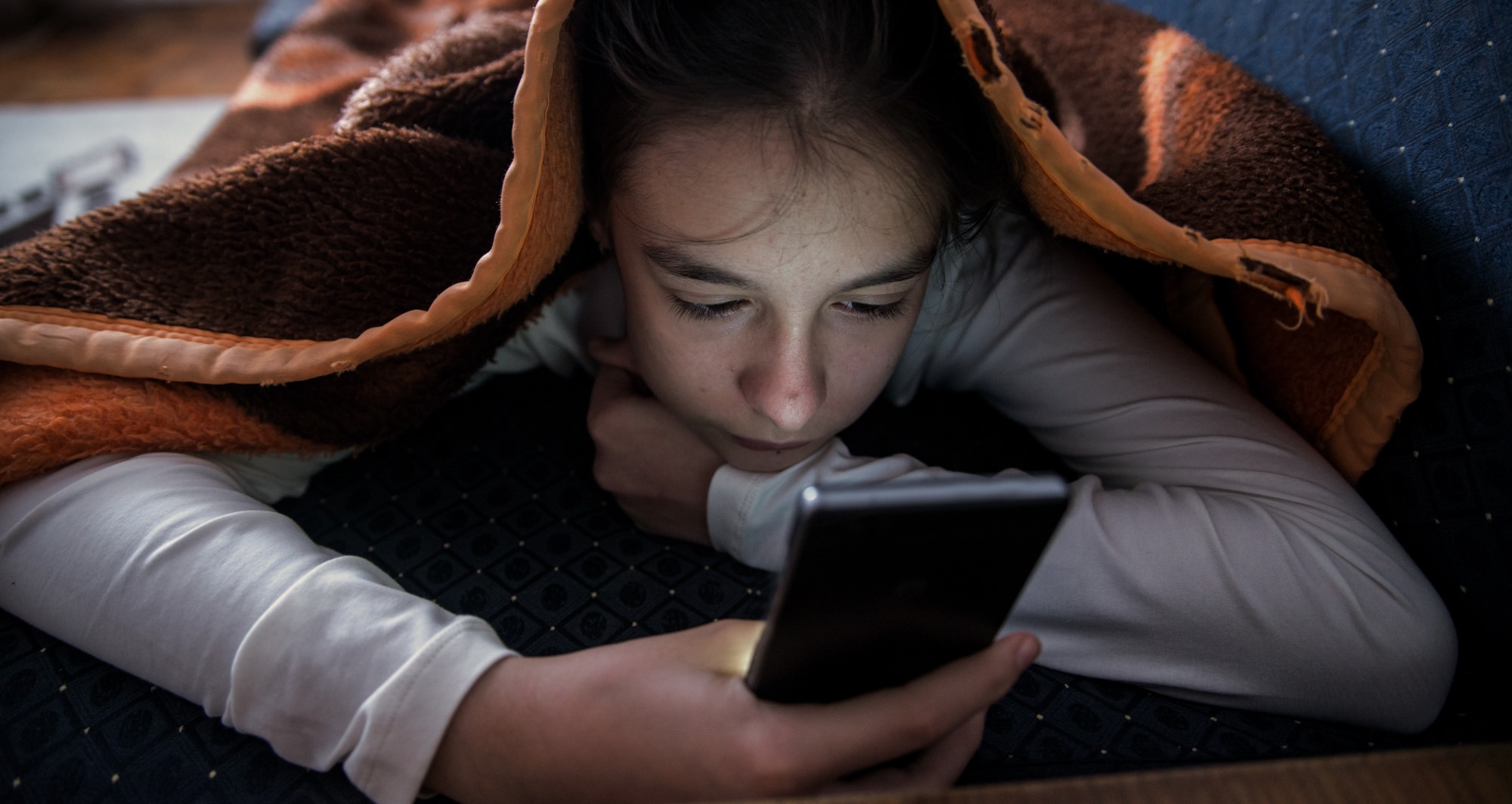 Kids as young as 11 have admitted struggling with to online pornography, according to recent reports.

According to this article, Childline—a free and confidential, UK-based service for kids under the age of 19—has received up to 2,000 calls from minors after viewing “graphic” and “disturbing” online pornography. The NSPCC—a leading children’s charity whose mission is to end child abuse in the UK—reported in DailyMail.com earlier this year that 1 in 10 of the kids who received psychological help after viewing pornography were 11 years of age or younger, and 63% were aged 12 to 15.

What’s worse? Many of the minors who sought out help weren’t seeking out pornography when they first came across it—it found them.

Where is the age verification?

A lack of age verification on pornographic sites has also left kids susceptible to graphic adult-content. Without proper age verification processes, kids can easily get exposed to explicit content when clicking on what they think is an innocent link.

In a recent conference in London, instituting required age verification methods—such as sending a text to check the phone contract holder was over 18 or asking for credit card, age and address—was discussed as a possible solution to under-18s being exposed.

The lack of an age-verification process continues to leave kids exposed to porn—sometimes even leading to an addiction to pornography. One 13-year-old boy told Childline, “I have been bullied into watching pornographic videos by people at school, which makes me feel sick. One showed a woman being raped, it was so upsetting.”

How is it that the new “norm” is the upcoming generation being pressured to look at and seek out the most explicit content imaginable?

The 2,000 school-aged kids who contacted Childline’s advice service claimed to be left “disturbed” and “insecure” after watching pornography online.

At a time where self-confidence is already so delicate, pornography can really be the breaking point, especially for someone who hasn’t had very many real-life sexual experiences to understand that fantasy is not reality.

Fighting back with education

“When it comes to talking about pornography,” Tony Stower, the head of the NSPCC, explains, “it’s important [for parents] to emphasize that these videos don’t give a realistic portrayal of sex, healthy relationships, consent or body image.” We couldn’t agree more.

The fact is, pornography is more accessible, available, affordable, and anonymous than ever, and whether someone intentionally seeks for it themselves or they are the victim of a surprise pop-up ad, the chances of early exposed is likely. But don’t lose hope—we’ve got your back.

Parents can help equip their child by peppering in some casual (and informative) conversations about sex with their kids. And if you’re a student, step up and share the facts with your fellow classmates. 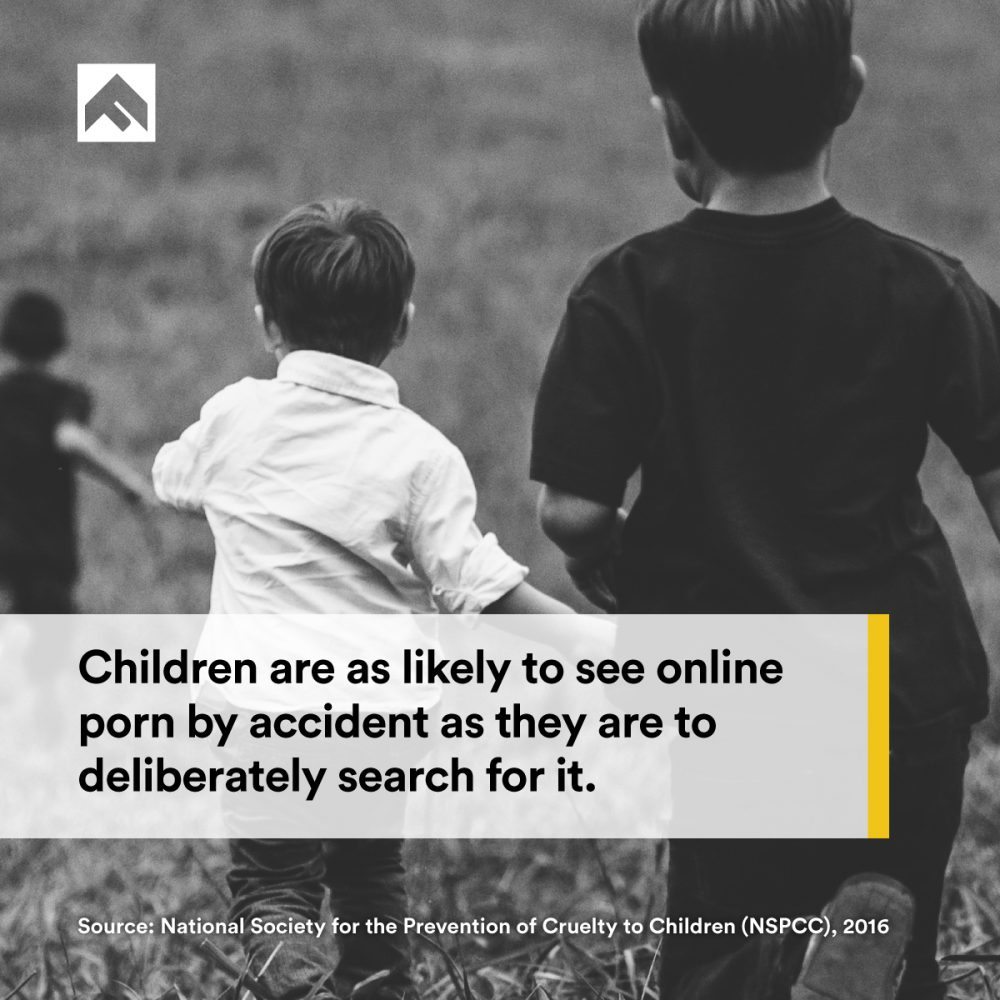