When female performers have spoken out against assault and mistreatment by their male colleagues, they are asked, "What did you expect?" 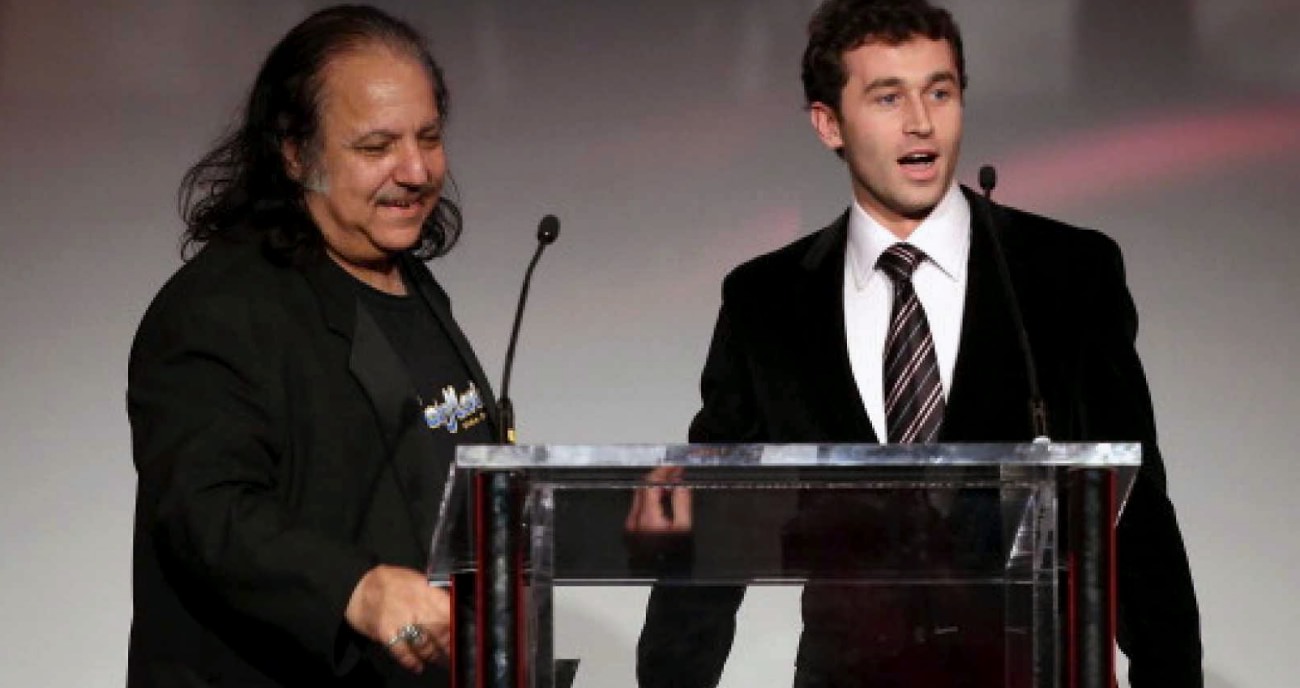 It’s been one month since the news about Harvey Weinstein’s alleged abuse and harassment broke, and the effects are still felt by many of us. The count is up to more than 75 women who have shared their experiences involving the Hollywood executive producer’s alleged exploitative actions, but there’s worry this outing of abuse will stay in Hollywood—that society won’t carry over the accountability into other industries, let alone our every day lives.

In response to the tidal wave of allegations, the #MeToo campaign sprung up as a mass of victims finally felt empowered to speak out on their own abuse experiences. This viral social campaign has shown how incredibly widespread sexual harassment and assault are and proven how it’s more important than ever for culture to change and keep abusers accountable.

When female performers have tried to speak out against assault and mistreatment by their male colleagues in the past, they are asked, “What did you expect?”

Because of these recently re-surfaced accusations, Jeremy has now been banned from one of the biggest adult entertainment expos. The Twitter account of Exxxotica posted, “As of right now and moving forward, Ron Jeremy will no longer be appearing at any of our events.” That tweet was quickly followed by another one: “He will not be at our events or host hotels in any capacity. Period.”

In response to the allegations, Ron Jeremy said, “If I did something against someone’s will I’d have been punched in the face by now.” In an interview with AVN, he also said, “If I’ve offended anybody, I feel bad. I’m not in great shape. I’m old and I’m chunky but there’s still women who drive great distances to see me at these events and a lot of them or their boyfriends request a booby signing. If I ever made a mistake and misread or misjudged what I was doing, then I apologize.”

James Deen, “The Boy Next Door”

And even while these accusations have been largely ignored, his success has been largely unhindered. One year after the multiple accusations, Deen was nominated for 33 XBIZ nominations, and he continues to make films with maintained popularity. In what other industry would this have been the case?

“I feel like it’s all been swept under the rug and it’s back to normal for James Deen,” performer/director Tanya Tate recently said to Daily Beast. “Although he didn’t go to trial and he’s not being charged, there were numerous allegations, it’s not just one person. There’s no smoke without fire.”

“Every attorney I spoke to said it’s the sex workers curse,” James Deen said about assault allegations. “There’s no way to get a jury of your peers or people that will understand.”

Well James, if you’re cursed for being accused, those women carry the heavier burden from being abused and assaulted.